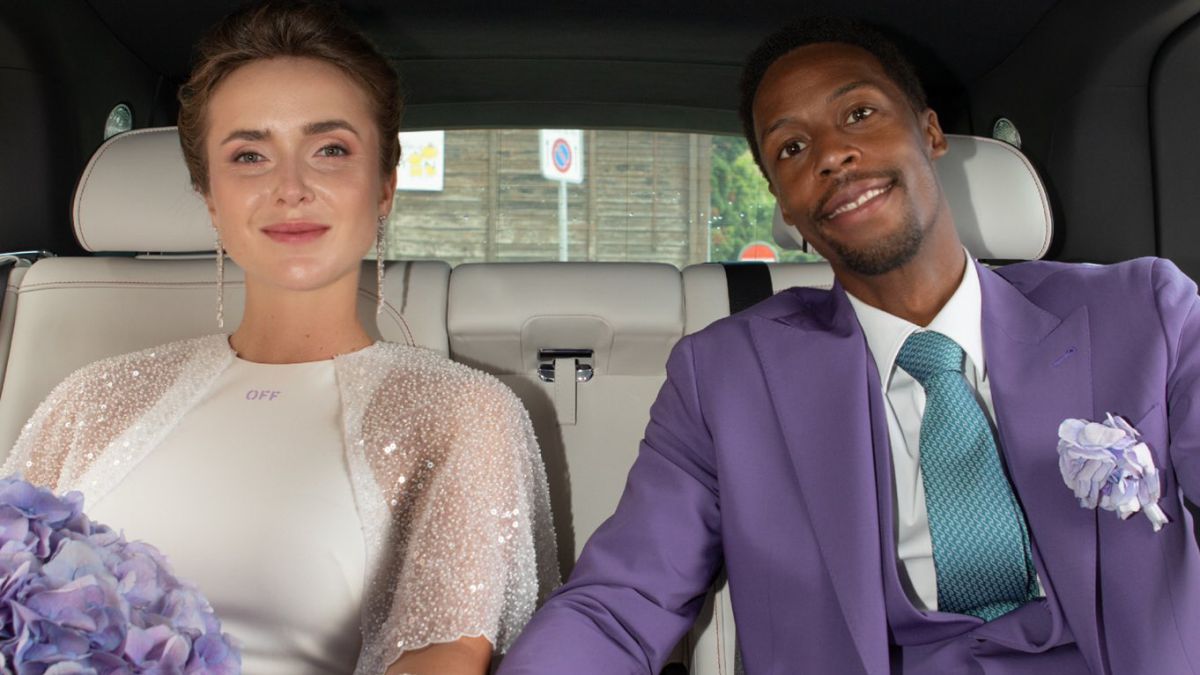 The marriage has given tennis players Gael Monfils and Elina Svitolina a honeymoon to say the least, since the couple is spending these days in Tokyo before competing in the Olympics after getting married this Friday.

Svitolina and Monfils, one of the best known couples on the tennis circuit, reflected with the sympathy that they usually waste on social networks, the images of the ceremony in which the Ukrainian and the French said ‘I do’.

Married on Friday 💍🇨🇭
Off to the Olympic Games on Sunday 🥇🇯🇵

Svitolina herself wanted to tell in an interview with the International Tennis Federation (ITF) how she lives these two important moments in her life. “It’s amazing, there are so many exciting times in my life. Now it’s great to be at the Olympics. It was amazing to celebrate the wedding and have the two families together. Now we are here, we have to prepare and hopefully play well here in Tokyo. “

However, despite the irony about the honeymoon, Svitolina takes it with humor and revealed when the real honeymoon with Monfils will be. “We are used to having so many tournaments a year that we do not have time to rest. We will focus on tennis and the Olympics. It is very special for any athlete to be here. We have our honeymoon planned for November!”

A few hours after getting married, the couple had to start their particular honeymoon on the way to the Tokyo Olympics. Svitolina, who on her Instagram profile has changed her surname to Monfils, has shared images of her and her husband training in the gym to prepare for the Olympic event. A honeymoon at least curious than Svitolina and Monfils want to close with two Olympic golds and show that they are a golden couple before enjoying their true honeymoon at the end of the season.