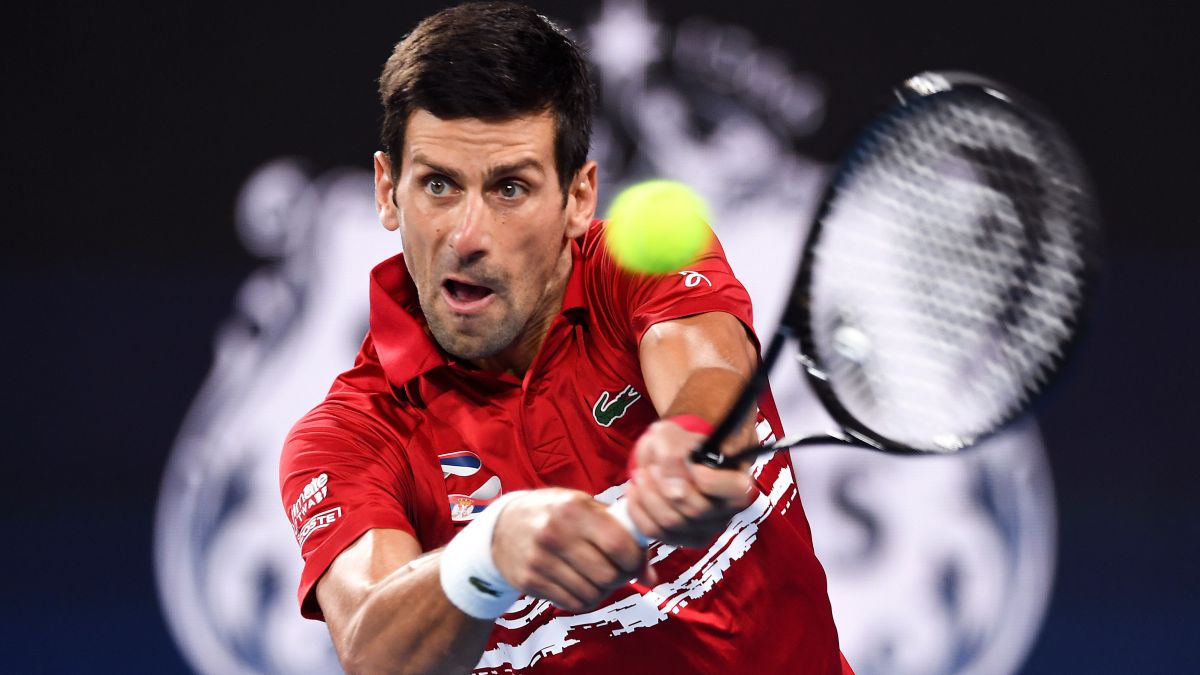 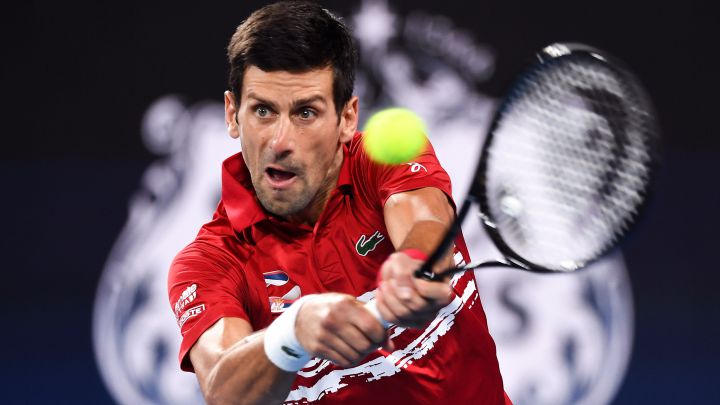 The Spanish team led by Roberto Bautista and Pablo Carreño will have to face one of the great favorites, Novak Djokovic’s Serbia, after the ATP Cup group stage draw held in Sydney on Tuesday included both teams, along with Norway and Chile, in Group A.

Bautista will be responsible for measuring himself against the first world ranked Djokovic in the first individual match, while Carreño will have to face the second Serbian player Dusan Lajovic.

The Castellón already knows what it is like to beat the Belgrade tennis player on hard court after his triumphs in Miami and Doha in 2019as well as in Shanghai in 2016.

Regarding the other two rivals of Spain in the group stage, Norway will have Casper Ruud as a reference while Cristian Garín will be in charge of leading Chile.

The third edition of the ATP Cup will be held in Sydney between January 1 and 9, and will feature the participation of 16 countries which will be divided into four groups.

The matches will consist of two individual matches that will first face the second seeds and then the first seeds., as well as a doubles match after the end of the last individual match.

The Serbian team was the winner in the first edition in 2020 after Djokovic beat Nadal during the final in his singles match and then in the doubles. with his partner Viktor Troicki against the Spanish Pablo Carreño and Feliciano López.

Nevertheless, those in charge of defending the crown will be the Russians, led once again by Medvedev and Rublev, after their final victory over Italy in the 2021 final.

Russia, current Davis Cup champion held in Madrid during the month of December, will begin its journey in a group B which will also include Italy, Austria and host Australia.

The clash between the Russians and the Italians will be the highlight of this group where faces Daniil Medvedev and Matteo Berrettini, as well as Andrey Rublev and Jannik Sinner.

Austrian top finisher Dominic Thiem will play his first official tournament after the end of the season in August for her wrist problems that she had been dragging since June.

For its part, Group C will be made up of the national teams of Germany, Canada, Great Britain and the United States.

The favorites in this group will be the German team, which will be led by the current champion of the ATP Finals Alexander Zverev, and the Canadians, who will feature their two top-20 youngsters Felix Auger-Aliassime and Denis Shapovalov.