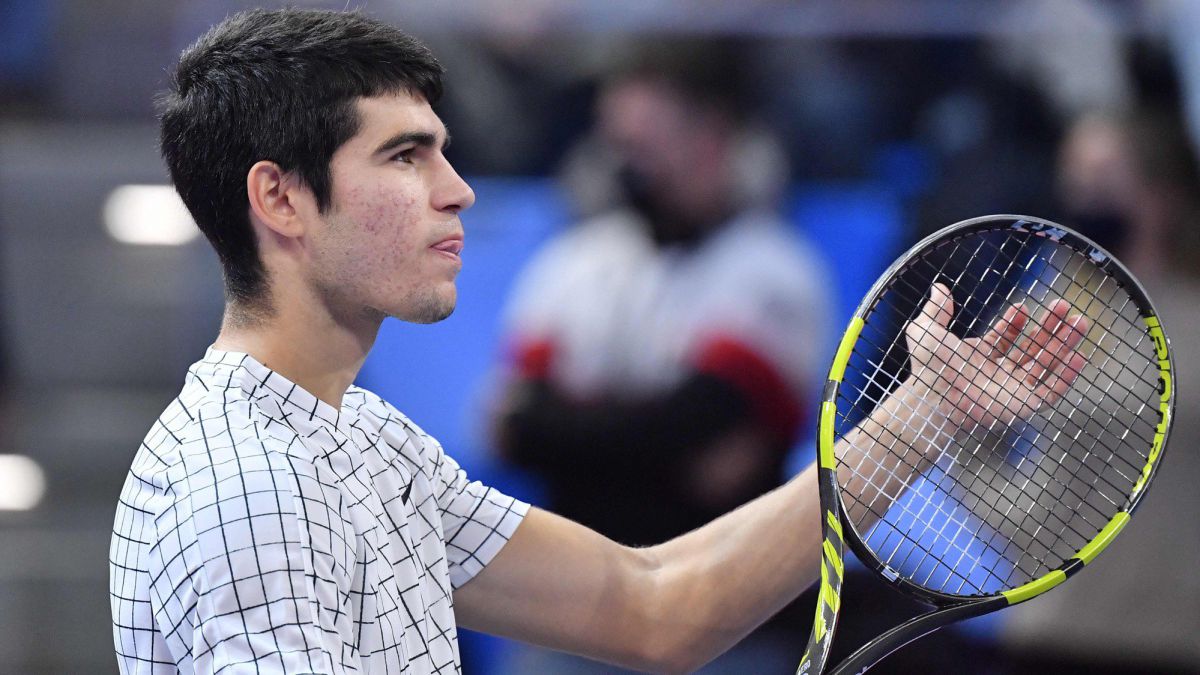 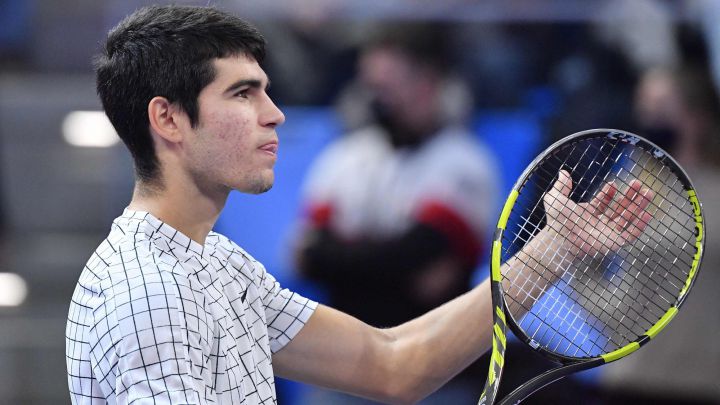 Spain, current Davis Cup champion, starts the countdown to defending the title. The team concentrates this Saturday in Madrid, where it will play in Group A against Ecuador (Friday 26) and Russia (Sunday 28), both at 4:00 p.m.

Sergi Bruguera has summoned Carlos Alcaraz (18 years old), who could debut with a team that includes Roberto Bautista, Pablo Carreño, Marcel Granollers and Feliciano López. The Catalan will not join yet, as he is playing the doubles Masters with Horacio Zeballos in Turin. And it remains to be seen if Toledo will arrive in time, who was eliminated today from Pau’s challenger by Albot. Spain will enter a ‘bubble format’ on Sunday, when they will carry out their first training session at the Madrid Arena, a new setting.

Meanwhile, in Innsbruck, where groups C (France, Great Britain and the Czech Republic) and F (Germany, Austria and Serbia) will be, it will be played behind closed doors due to the new confinement decreed by the rebound in COVID infections.