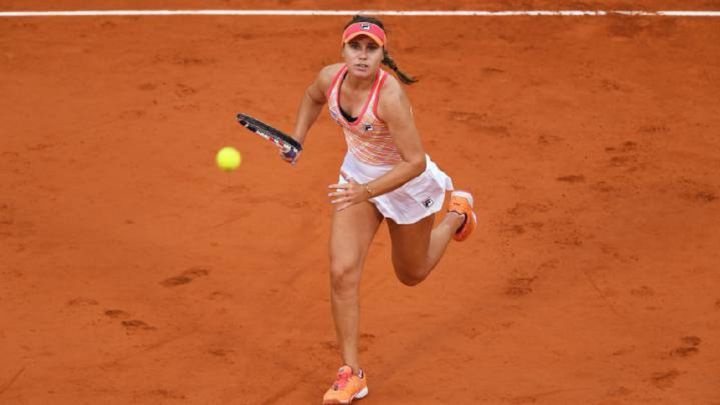 American Sofia Kenin, fourth in the WTA ranking and champion of the Australian Open at 22 years old, has made a momentous decision before facing the 1000 Masters in Rome, the prelude to Roland Garros and a tournament in which he already reached the final last year.

Kenin announced that she is dispensing with her parents’ services in a statement released on her social networks. “I want to let you all know that after many years together I have decided to do without my father as a coach. It has not been an easy decision after all the great moments and successes we have shared. I will always be grateful for his sacrifice and contributions to get me where i am today. I am looking forward to seeing what the future holds and eager to recruit a new technical team in the coming weeks. I can’t wait to get back on the slopes in Rome, “the note read.

It seems that the American of Russian origin, who this season has not managed to pass the quarters (she reached them in Abu Dhabi and the Australian Yarra Valley Classic) in any appointment, will go without a coach to Rome given that there are just a few days before the tournament starts. Alex Kenin, a restless man who lived the games of his daughter and pupil with great intensity, will not follow in his footsteps this time.