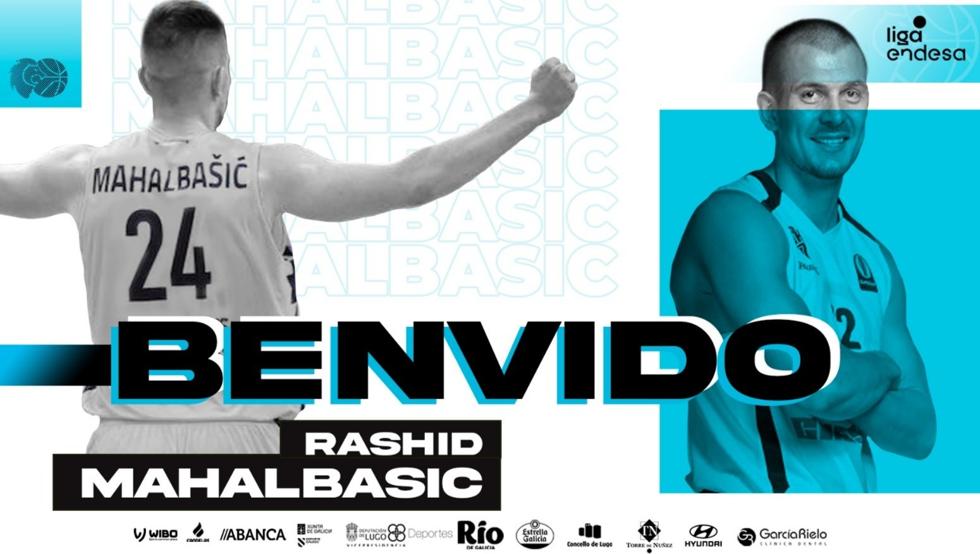 The Slovenian and international pivot with Austria Rasid Mahalbasic returns to the Endesa League this season as does his new club, the Breogán River, which has thus closed its third incorporation after the promotion.

The 30-year-old 2.11 meter player has extensive experience in various European leagues after starting his professional career at the Fenerbahçe.

He passed through Croatia and Slovenia and in the 2012/13 campaign he excelled in the Asseco Prokom Polish with which he debuted in Euroleague and averaged 11 points and 7 rebounds in the domestic competition and 9.8 points and 6.8 rebounds in the maximum continental competition, as explained by the Breogán.

Numbers identical to those of your following experiences in Kazakhstan, Czech Republic, Russia and, again, Turkey.

The last four seasons he played with the Baskets Oldenburg in Germany, although the most recent one ended with the Monaco in the French League, where he played the playoff.

From the Austrian international, the Breogán highlights his “talent” and “good play in the low post and facing the basket”, as well as his “experience and versatility in his attack game” and his “outstanding” contribution to the rebound.