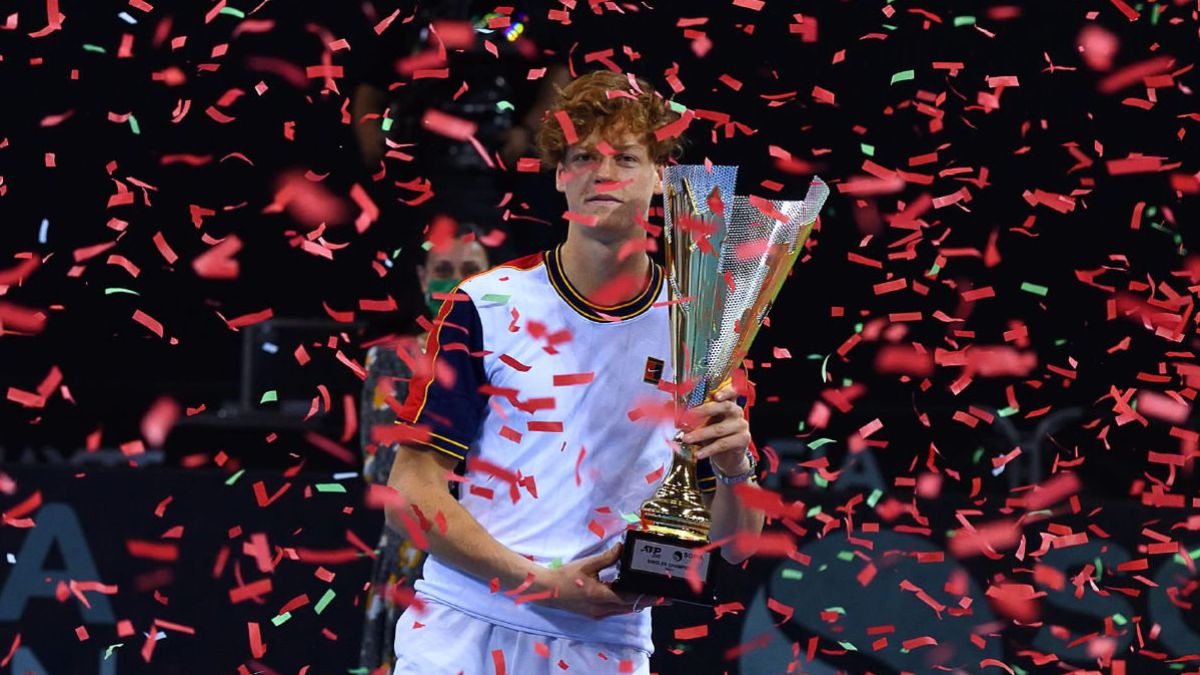 The Italian Jannik Sinner reflected his status as the first favorite and, after beat Frenchman Gael Monfils 6-4 and 6-3 in the final, won the Sofia tournament title which he already achieved last year. With the trophy in hand, the transalpine will ascend to tenth place in the ‘race’, with the eyes set on the ATP Finals to be played in Turin.

Sinner, who took an hour and 19 minutes to beat Monfils for the third time in four games, added his third title of the year after those of Washington and Melbourne. He lost the final of the Miami Masters 1000.

Monfils, however, accentuates his spell in the finals. Sofia’s, the first she played since winning her tenth title in Rotterdam last February, is the twenty-second she has lost throughout her career.