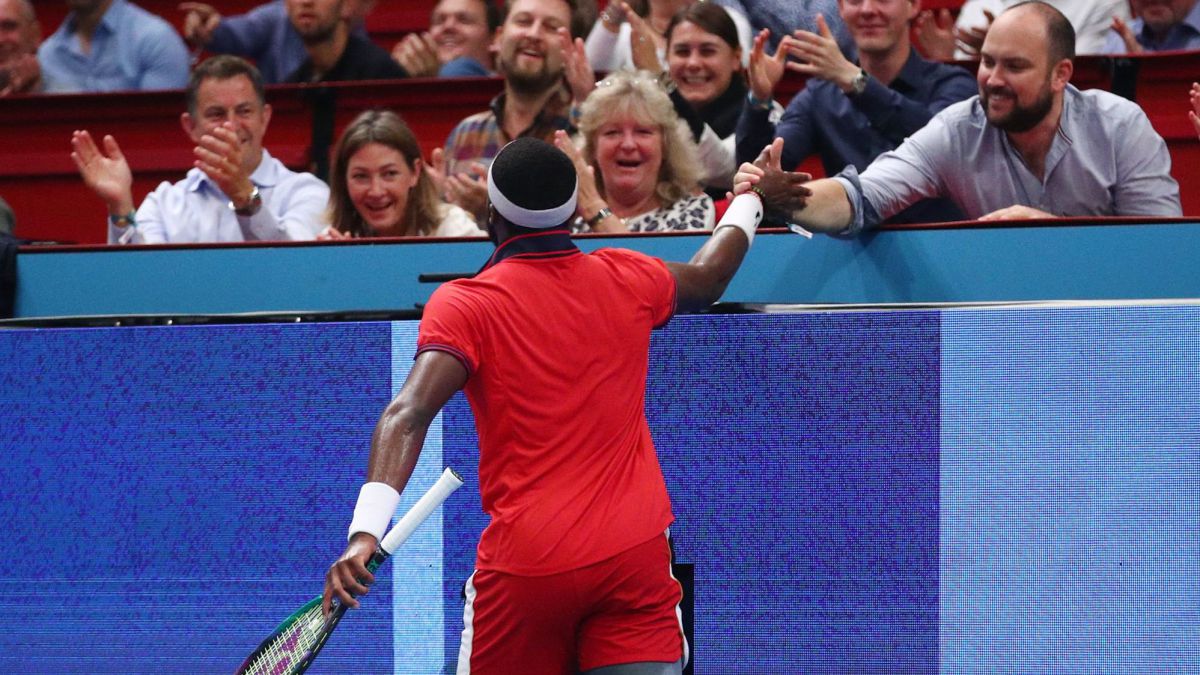 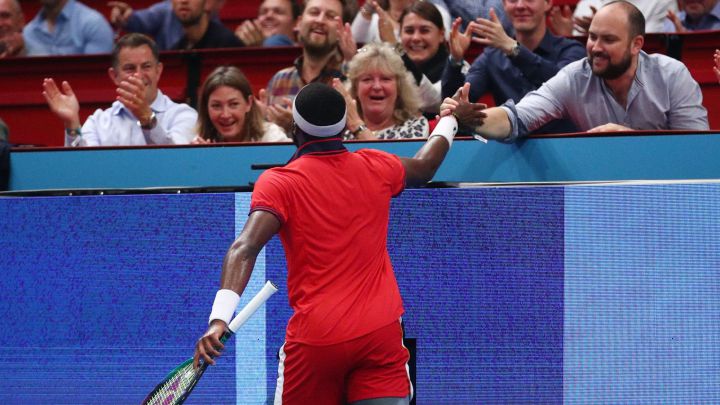 Frances Tiafoe starred in one of the comebacks of the year against Jannik Sinner in the semifinals of the ATP 500 in Vienna. The 23-year-old American was trailing 6-3 and 5-2. He ended up winning 6-3, 5-7 and 2-6). The turn to the scoreboard helped him from the public, who wanted more tennis and supported the weak at that time. Tiafoe, far from making any gestures, began to interact with the fans constantly. The event angered Sinner, who did not bite his tongue in the press room.

“In my opinion it went too far. It is one thing to put on the show to make a little show and another is to disrespect. I don’t really know what happened on the track, but I think it took it too far. There were times when he was ready to play and had to wait for him to finish with his show. I should have put pressure on the chair umpire … I don’t know. Now it is useless, but there are limits that should not be exceeded“, the Italian pointed out annoyed.