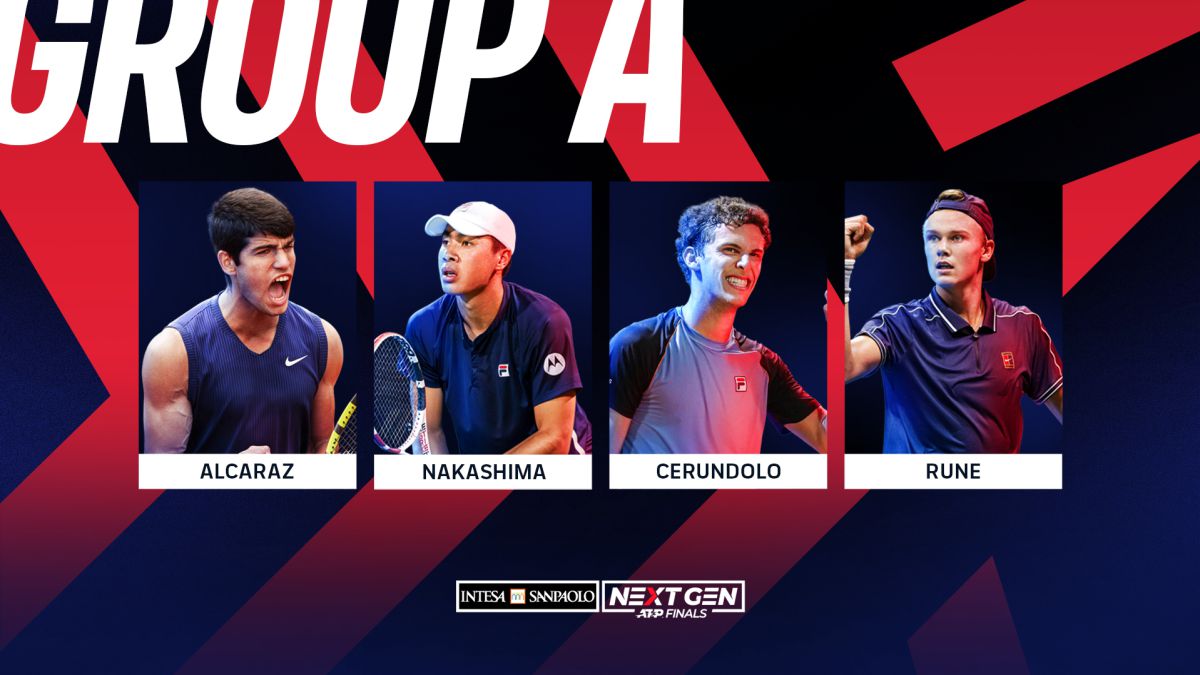 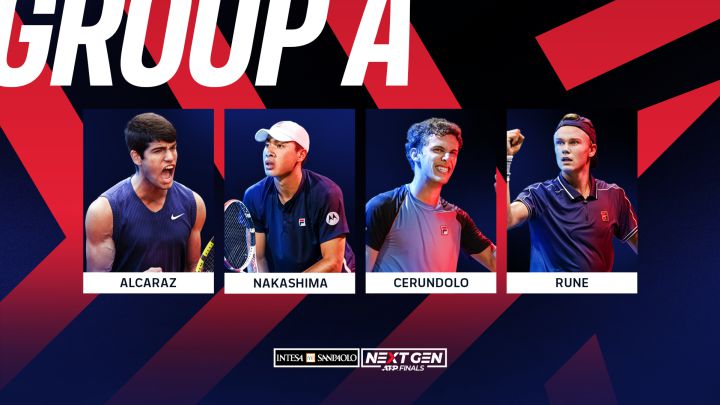 The NextGen ATP Finals will celebrate its fourth edition next week (9-13 November) in Milan, with the presence among the eight best U21 tennis players by the Spaniard Carlos Alcaraz. The ATP announced this Saturday a package of new innovative rules in addition to those that already made this competition different, a test bed for the future of tennis.

These are the rules that are implemented this season:

And these, the ones that already existed:

There are already groups

On the other hand, the composition of the groups is already known. Alcaraz will play in A with Brandon Nakashima, Juan Manuel Cerúndolo and Holger Vitus Nodskov Rune. In B will be Sebastian Korda, Lorenzo Musetti, Sebastián Baez and Hugo Gaston, so the Frenchman and Alcaraz could not face each other until the crossroads if they qualify.