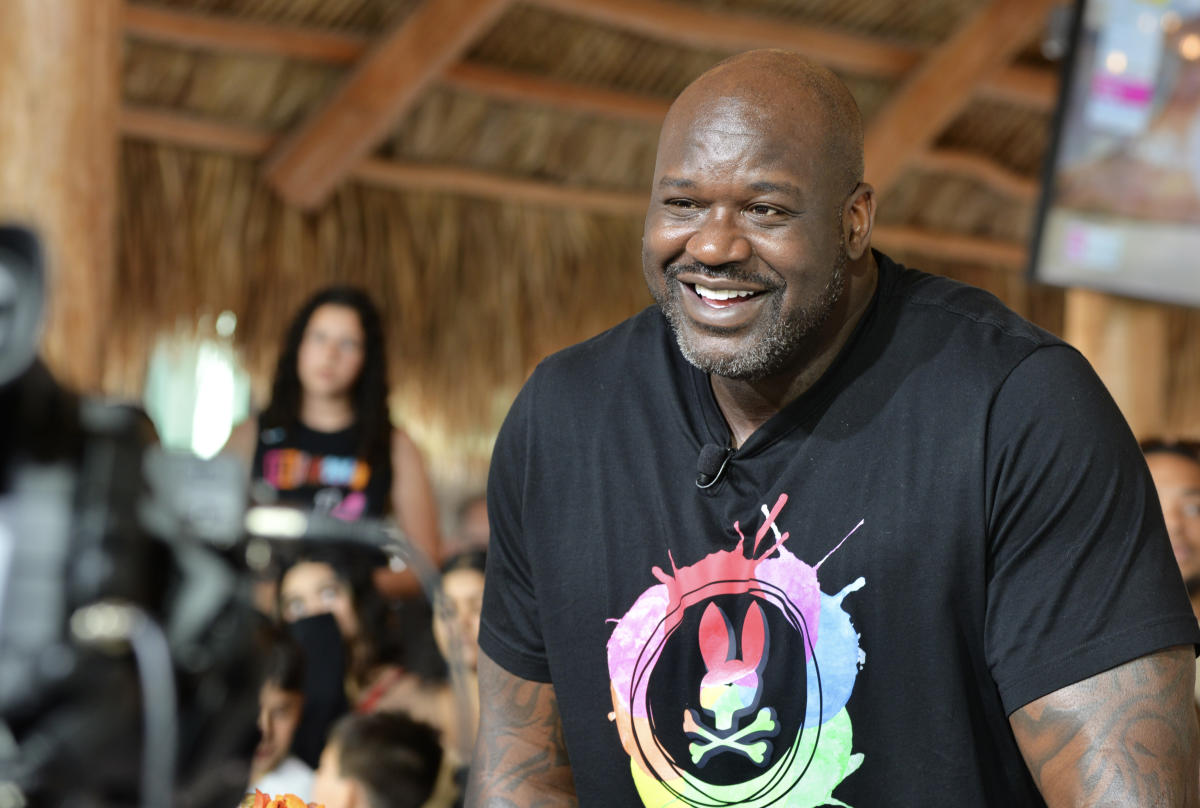 In an interview with the American edition of GQ, Shaquille O’Neal detailed some of his health problems. As such, they don’t seem like much considering we’re talking about a 300-pound, 50-year-old guy who’s played professional basketball for nineteen seasons, practically all of them at a very high level. Shaq points to sleep apnea, perhaps of cardiac origin, and kidney problems resulting from the abuse of painkillers and anti-inflammatories.

Fortunately, the state of Shaq’s health, by itself, does not seem too worrisome. Throughout the 2010s, we experienced the premature death of dozens of former players who were around 50-60 years old and who had suffered the height of steroid abuse in the NBA, which were consumed as if they were candy with terrible effects on the body. Maybe Shaq didn’t need them, or at least didn’t need to abuse them. The gym, for a guy of such size, should have been enough to beat all his rivals.

What Shaq’s story does tell us is how terrible professional sport is, and even more so a professional sport as competitive as NBA basketball. There’s been, almost since the league’s inception, a perverse tradition of “playing through pain.” When your knees, your ankles and your back have to support 100 to 150 kilos of weight, move them with agility, endure pushes, falls, races from hoop to hoop… and so on for 82 games in a row, then the playoffs a year after year, pain is inevitable, a fellow traveler you can’t get rid of.

“Playing with pain” is the minimum that has always been asked of a player and only a select few – the big stars whose salary did not depend on perseverance but on talent – could refuse. Playing to the top of anti-inflammatories, playing undercover, tricking the nervous system until the nervous system finally realizes it and there is no turning back. Trick the kidneys, the stomach, the joints… until they say enough is enough and at 50 years old you look like an old man of 80.

Over time, sports medicine has advanced and this type of excess is no longer so necessary. The bodies no longer last only seven or eight years but can last almost twenty, as in the case of Shaq, or twenty-something, as it has been going Lebron James. That used to be a matter of chosen ones like Kareem or Julius Erving and we see it more and more common. However, anti-inflammatories and all kinds of analgesic substances will exist from the moment in which there is enormous competition to reach the NBA and stay.

It is true that many things have changed here as well. Right now there are 30 franchises when in the 80s there weren’t even 20, that’s about 150 more players. There are more possibilities for everyone. Likewise, the social status of the players has also changed: for decades, basketball was the solution that many African-Americans from slums found to earn a living and get out of marginality. An opportunity to grab as it were Today, that is not so common.

If you put all this together, what you get is something like “or you play with pain or find another team because I have hundreds like you kickingNot as Shaq, not as Kareem, not as LeBron, but as the journeyman of fame that everyone has in mind right now. That role player who depends on his physique not failing, who has to force fouls in attack, fight with towers for rebounds and lower his ass in defense night in and night out, without being able to afford a break because he knows that there are three other teammates yearning for his position and as many others in the G-League or in Europe waiting for him to pass out.

Coming out of all that with minor heart and kidney problems is a blessing. The NBA is not, has not been and will never be like wrestling, of course. But it has not been a healthy environment. Doctors obey orders from above and nobody wants to pay someone for not playing. It is not that this is an exclusive problem of basketball: How many soccer players play infiltrators? How many tennis players have recognized something similar to an addiction to anti-inflammatories? The body endures while you are young, then it betrays you. It happens to all of us. It is logical that it happens to athletes even more.

Video | The Grizzlies beat the Warriors and remain unstoppable

Other stories that may also interest you: