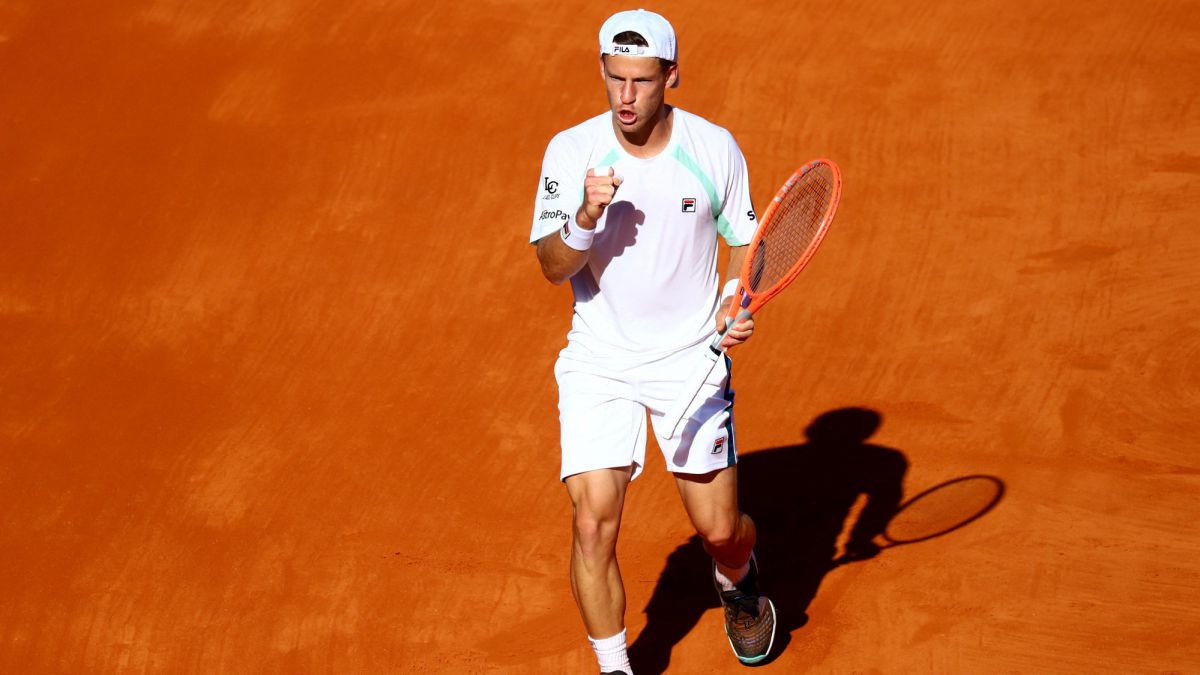 Diego Schwartzman suffered a lot against Pablo Andújar in the quarterfinals of the ATP 500 in Rio de Janeiro, but won in a match that was decided in the third set after three hours and 33 minutes of fighting (7-6 (3), 4-6 and 6-4) and maintains his good streak on the South American tour, in which he has reached at least the semifinals in three consecutive tournaments.

Diego was a semifinalist in Córdoba and a finalist in Buenos Aires (Ruud beat him) and repeats on Brazilian soilwhere he will face this Saturday, due to the accumulated delay in the individual table due to the rain, his compatriot Francisco Cerúndolo, who beat the Serbian Miomir Kecmanovic (5-7, 6-2 and 6-4 in 2h17).

An absolute BATTLE in Rio ⚔️@dieschwartzman overcomes Andujar 7-6 4-6 6-4 in a 3.5 hour marathon to reach the semi-finals!

It is the second time that Schwartzman reaches the penultimate round of the tournament after achieving it in 2018, year in which he was champion by beating Fernando Verdasco in the final. With Andújar he had the face to face in favor (2-0 now) and it was very difficult for him to overcome the man from Cuenca, who was also looking for his second semifinal in Rio, after his debut in 2014, when he was beaten by the then number one Rafa Nadal. Pablo fought tirelessly, but was hurt in the break carousel of a very unstable third set. He saved two match points before succumbing to the little onewho will see them with his countryman Cerúndolo, semi-finalist for the second time in an ATP tournament (he was last year in Buenos Aires).