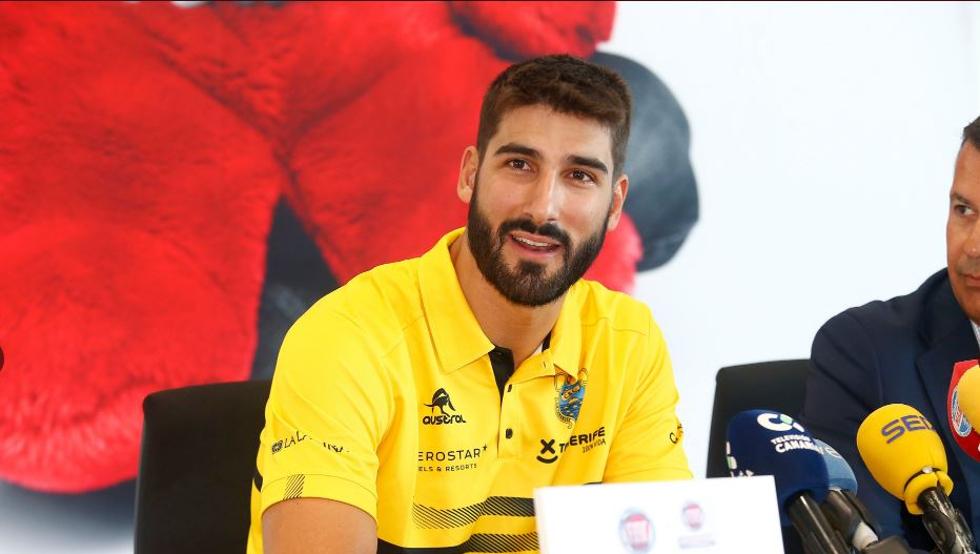 The Inherit San Pablo Burgos, with the intention of reinforcing the rebound, has just signed the power forward Dani
Ten, from Iberostar
Tenerife where he has played for the last two seasons, sources from the Burgos club reported this Monday.

Ten, 28 years old and 2.01 meters tall, he can perform functions of forward and also play in positions closer to the rim where he stands out for his rebounding ability and for his progression in defensive tasks.

Absolute international on several occasions, he trained in the lower categories of Students before signing for the junior team of Real
Madrid, in the 2009/2010 campaign.

Throughout his career he has played in the Lagun
Ring
GBC in two stages, Real
Madrid (with whom he was champion of the Super Cup of Spain and the Cup del Rey, in addition to being runner-up of a Euroleague and the Endesa league), Unicaja (Eurocup champion) e Iberostar Tenerife (champion of the FIBA Intercontinental Cup).