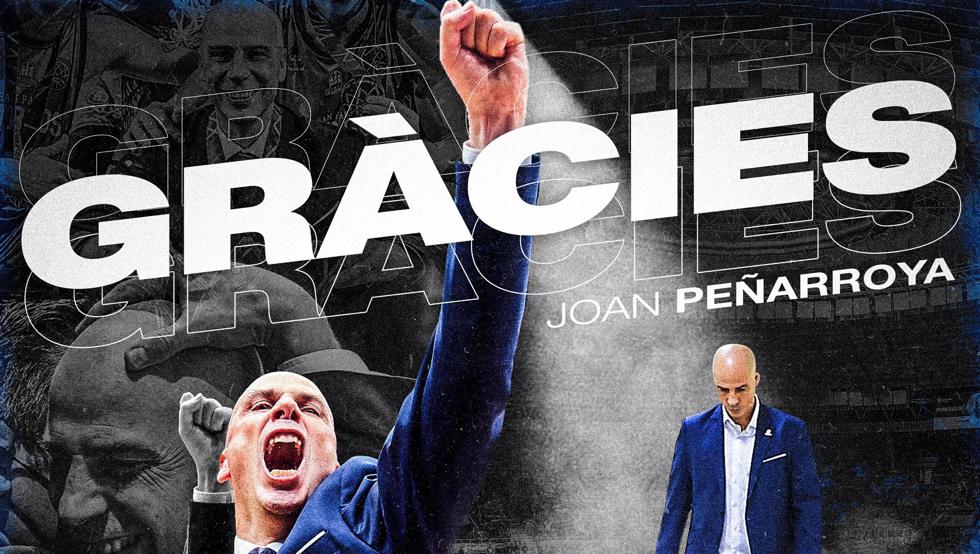 He inherits San Pablo Burgos has made it official through a press release that Joan Peñarroya He ceases to be the coach of the Burgos club after reaching an agreement between both parties to reach the conclusion of their contractual relationship.

Peñarroya is leaving Burgos after two seasons at the helm of a team with which he has managed to make history due to the good results, with the achievement of even the last two Champions and one Intercontinental Cup.

After the two “most glorious” seasons in basketball history in Burgos, from the club they wish “all the luck in the world” to the coach in “this period full of successes”, as well as all the best for his future, both professionally and personally.

The club must now find a replacement for the bench in a summer with many movements on the technical level and with several names on the table.

This separation from Peñarroya has coincided with that of Ponsarnau from Valencia Basket, club with which the future of the Terrassa coach is related.