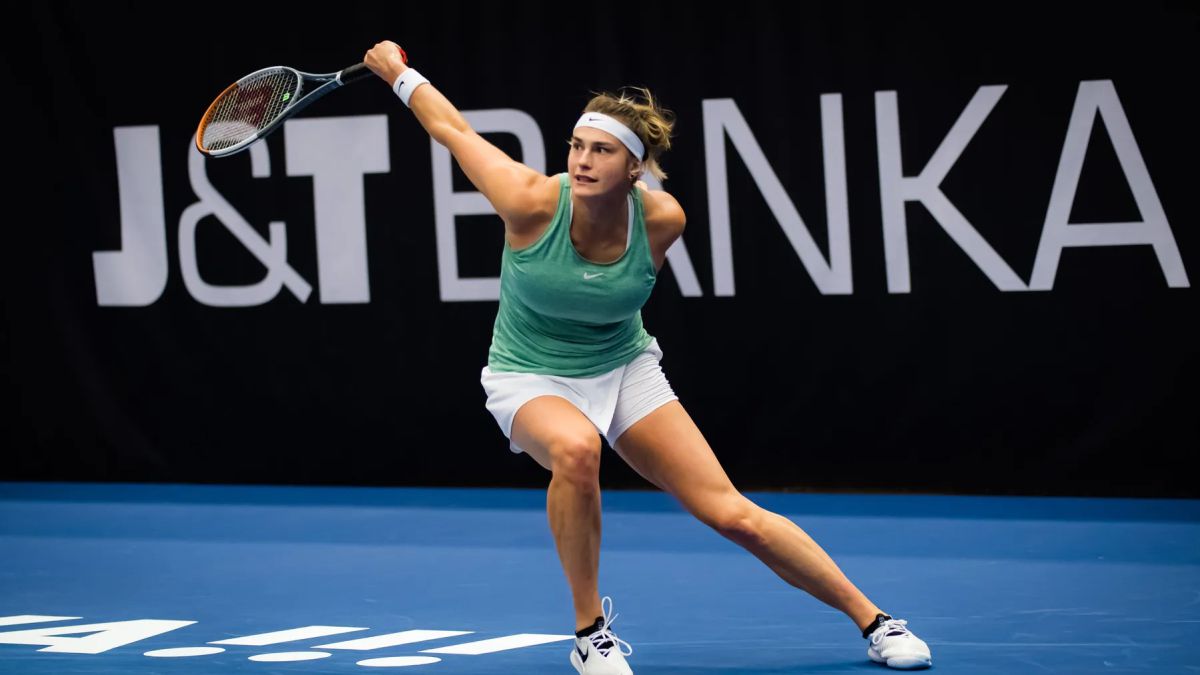 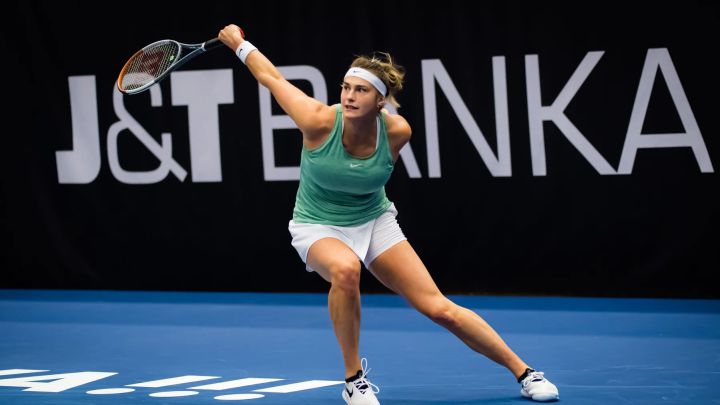 The Belarusian Aryna Sabalenka, second ranked in the world, reported that it gave positive in covid-19 and will be low in the Indian Wells tournament which will start from this Monday. Sabalenka was going to enter the main draw as the first favorite after Australian Ashleigh Barty, the world number one, decided to stay in her country and not participate in the tournament.

“Unfortunately, I have tested positive at Indian Wells and will not be able to compete,” Sabalenka wrote on Instagram on Saturday. “I started my isolation and I will stay here until the doctors and health officials give me the go-ahead. So far I feel good, but really sad that I can’t play this year. “

The tournament in the southern California desert would have been Sabalenka’s first competitive event since its loss to Canadian teenager Leylah Fernández in the semifinals of the US Open, last September 10th. She is the latest in a string of players who will not compete in Indian Wells, including Barty, Japan’s Naomi Osaka and Americans Serena Williams and Sofia Kenin within the women’s competition.

More absences in the men’s team

Even more depleted will be the men’s tournament because of the absences. The three players who have won the title the most times in Indian Wells will not be there: Novak Djokovic (5), Roger Federer (5) and Rafa Nadal (3), due to different physical problems and resignation in the case of the Serbian. Neither will the Austrian Dominic Thiem.

This leaves a single box in which Daniil Medvedev, Reigning champion of the US Open and number 2 in the world, he will be the top seed and first seed. The 25-year-old Russian leads a list of candidates for the title that will be more rejuvenated than ever with him, Tsitsipas (23), Zverev (24), Rublev (23), Berrettini (25) or Ruud (22), among others.