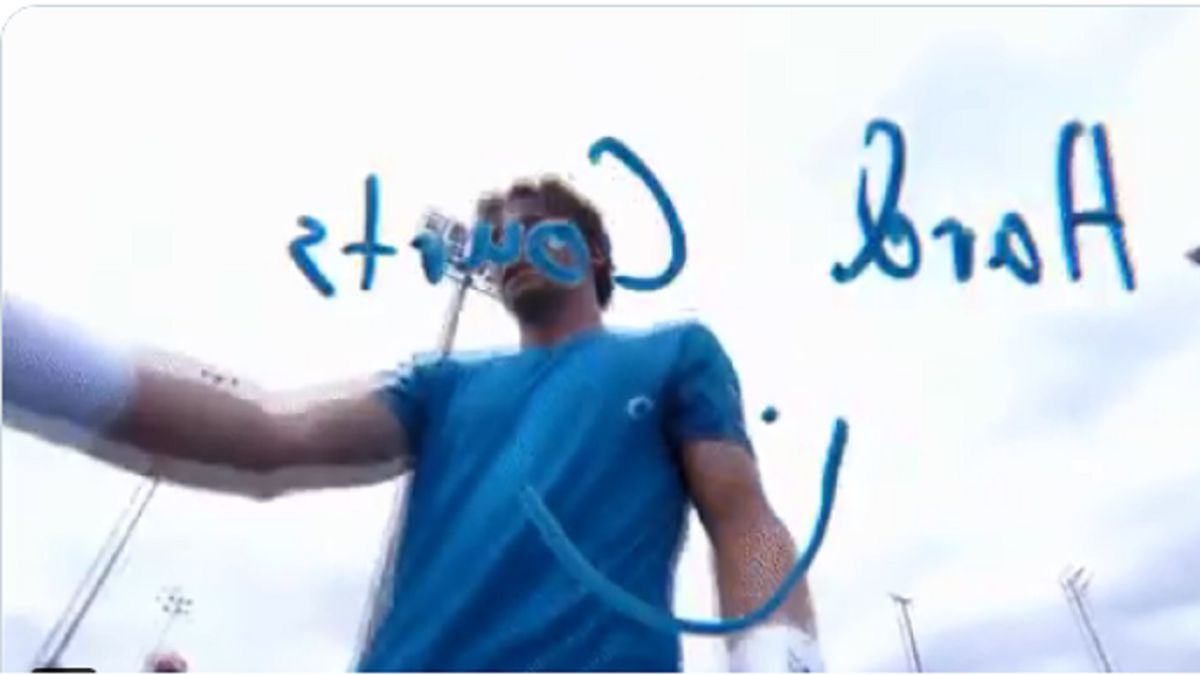 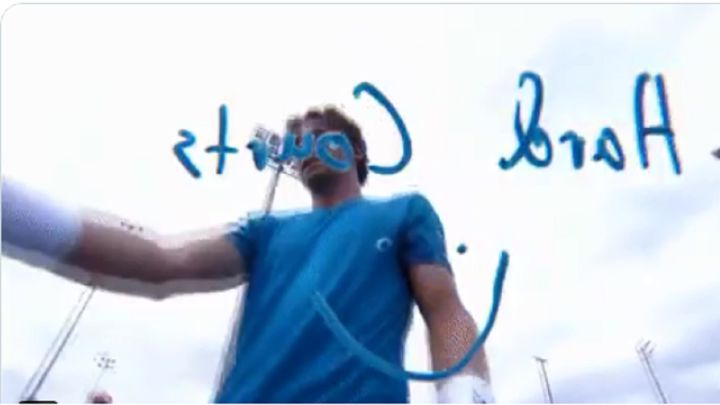 Casper Ruud made it to the quarterfinals of the Canadian Masters 1,000 after beating Serbian Dusan Lajovic in straight sets and be cited in this way for a place in the semifinals of the tournament with one of the great favorites for the title, the Greek Stefanos Tsitsipas.

However, the most surprising thing about the game took place right at the end of it, when Ruud wrote the following message on the television camera: ‘Hard Courts’, in what at first it was interpreted as a clear allusion to Nick Kyrgios.

And it is that since that match at the 1000 Masters in Rome in 2019, in which Kyrgios was disqualified for throwing a chair on the track during a break, the relationship between the Australian and the Norwegian has been one of constant spikes between the two. The last of them came when the ATP invited Kyrgios to ask questions, to which Ruud wrote: “What is your favorite clay court tournament?” knowing that it is the most uncomfortable surface for the Australian, to which Kyrgios responded with a “Your mother” which he deleted shortly after.

However, in the press conference after his victory against Lajovic, Ruud confessed that his message was not specifically directed at Kyrgios. “No, it’s more general. I’ve seen a lot of people question my hard court ability, so I thought it would be fun to write this note to them. It wasn’t for anyone in particular.” Controversy aside, Casper Ruud is showing at the 1,000 Canadian Masters that he is also capable of competing face to face with the best … on hard court.