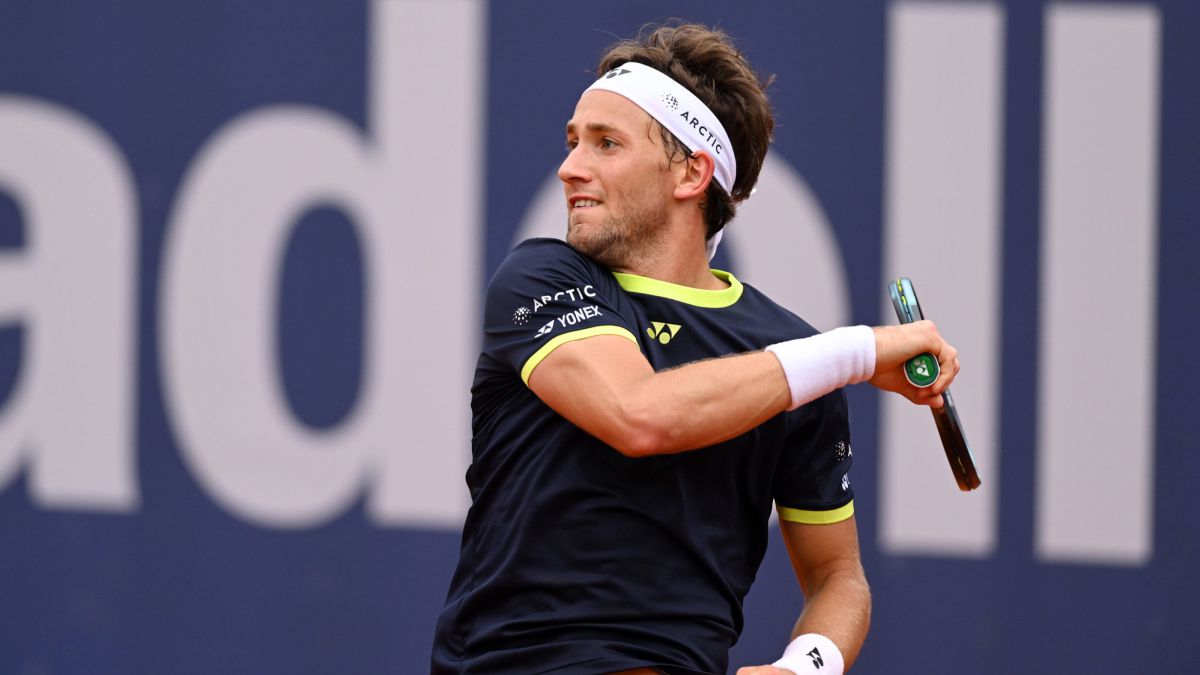 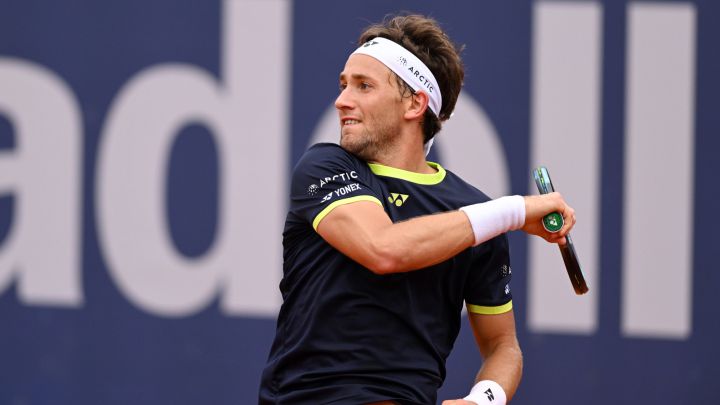 Thursday’s rain gave way to clear skies and short-sleeved sunshine at the Barcelona Open Banc Sabadell, where spectators made a long queue to access the Real Club Tenis de Barcelona minutes before 12:00. Meanwhile, the Norwegian Casper Ruud, number seven in the world, warmed up with what was becoming one of the sensations of the tournament, the Finn Emil Ruusuvuori, who had barely lost five games in the previous rounds. When they began to exchange blows, the difference was abysmal.

The Norwegian, who this season has already lifted a title (Argentina Open) and has accumulated 14 wins and five losses, easily gobbled up his opponent in one hour and 15 minutes. With a percentage of 86% of points won on his first serve, he did not give an option to a failing Ruusuvuori, number 73 in the world, who only won half of the points with his service in the first set (6-2) . Far from giving war, Ruud continued to keep his rival at bay although his statistics worsened, he was more hesitant on serve, but enough to repeat 6-2 and settle the match.

The Norwegian tennis player will face in the next round the winner of Pablo Carreno and the Italian Lorenzo Sonego. The meeting will start at 18:00, so both players will only have four hours of rest. Ruud will be able to rest more by accumulating fewer games on the track than the Spaniard.