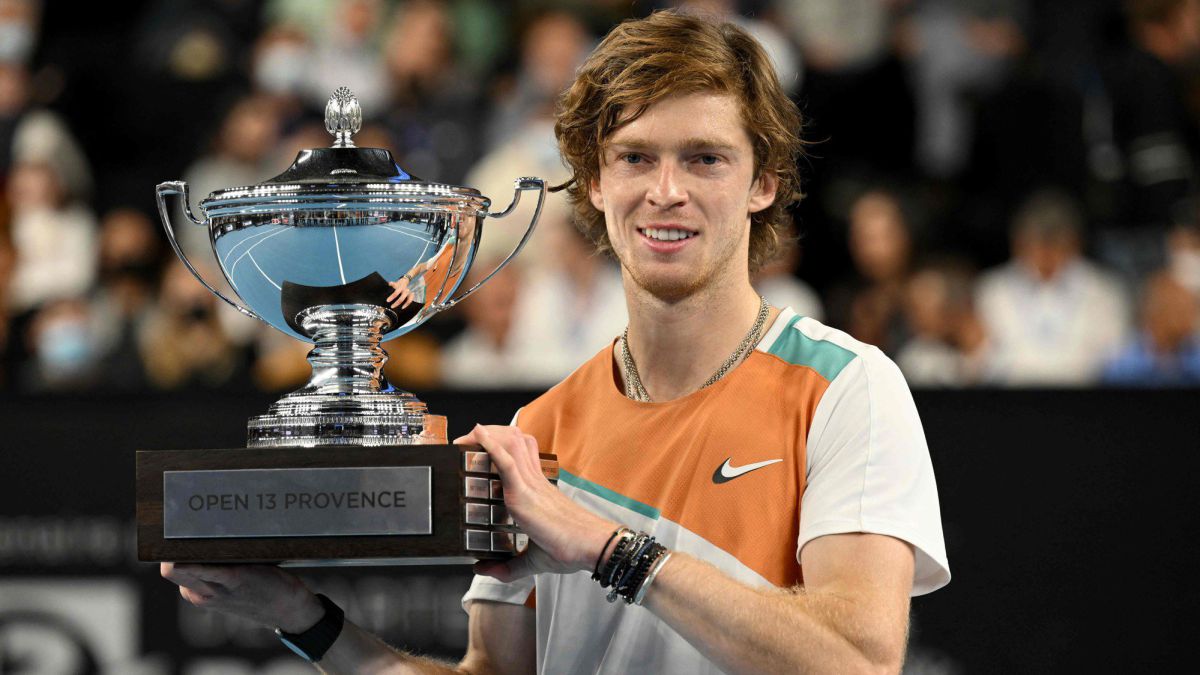 Russian Andrey Rublev defeated Canadian Felix Auger-Aliassime 7-5, 7-6 (4) in the final of the tournament in Marseille (France)after almost two hours of an even game.

Rublev was thus able to take revenge, after being eliminated in the semifinals by Toni Nadal’s pupil, last week, in the Rotterdam tournamentwhere Auger-Aliassime inaugurated his list of winners.

In addition, the Russian tennis player tips the scales of his particular duels with the Canadian, since they were tied at two.

Although Rublev lost the battle of aces, 9-12, he nonetheless won the effectiveness of first-serve points won. by 71% compared to 70% for Auger-Aliassime, a true reflection of the equality on the Marseille track.

Results of the ATP 250 in Marseille.