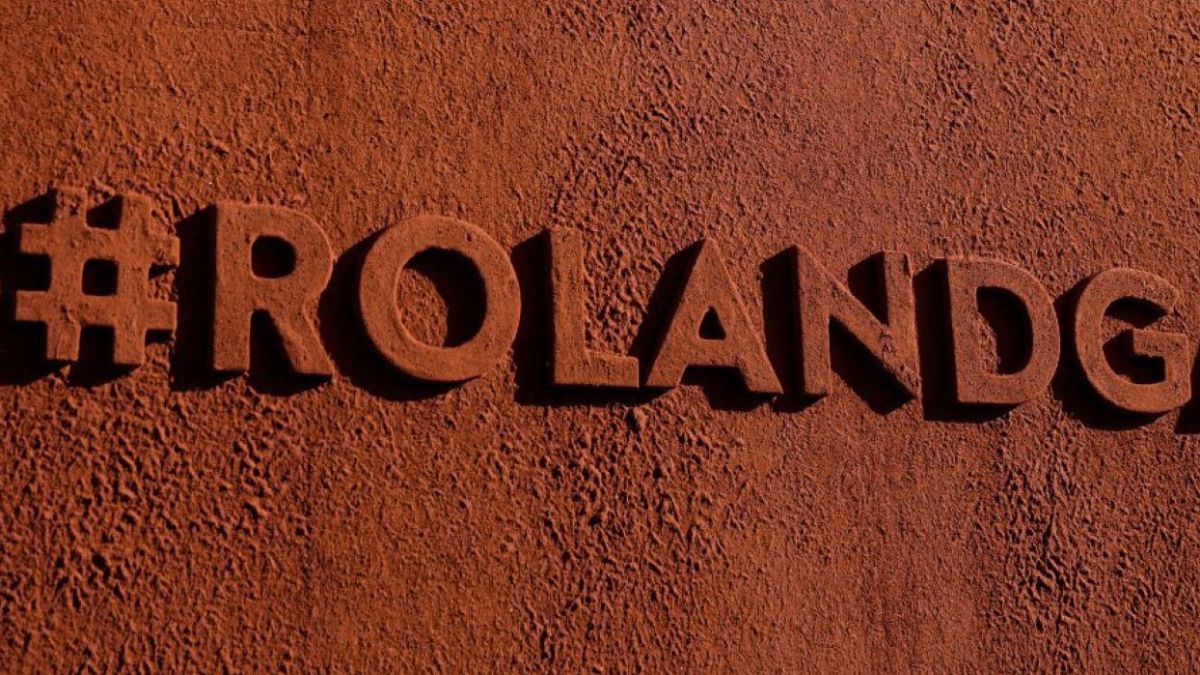 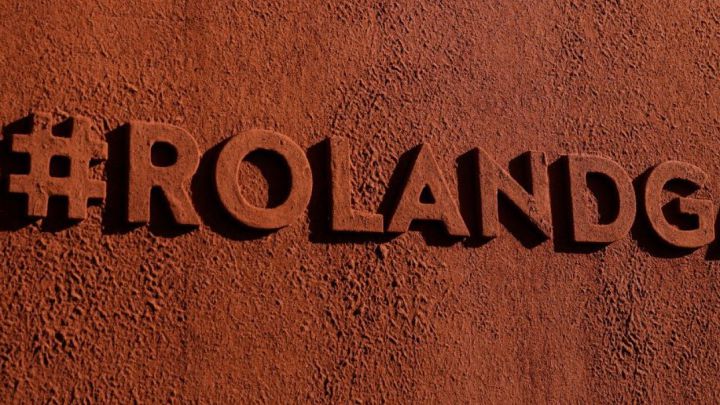 Roland Garros, which takes place between May 30 and June 13, will receive viewers gradually – until June 8 a maximum total of 5,388 newspapers and then until 13,146– and will require a health certificate that will include anti-covid test, vaccination or attestation of cure of the disease, the organizers reported this Wednesday.

The general director of the FFT, Amélie Oudéa-Castéra, explained that they will request a result of a PCR or antigen test carried out in the last 48 hours before the event, a certificate of vaccination against covid or a certificate of cure of the disease.

The clay court Grand Slam, won 13 times by Rafa Nadal, has the authorization of the French Government to welcome the public in a staggered manner, 15% of its total capacity at first and 35% later, according to the calendar of de-escalation of the covid in the country.

The Roland Garros venue, which extends over 12 hectares, has 16 courts and several of them are equipped with bleachers to receive spectatorsAmong them, the main stadiums of Philippe-Chatrier and Suzanne-Lenglen stand out.

In a first phase, there will be games behind closed doors due to the curfew that will remain in force in the country at 7:00 p.m. until June 9, at which time it will last until 11:00 p.m.

In this way, the tournament will take advantage of night matches (from 8:00 p.m.), respecting the spectator limits.

The spectator ceilings set for this edition have caused ticket sales to drop, Oudéa-Castéra said.

“There is no doubt that there is a significant drop compared to a normal edition. There will be very important work to clean up the financial situation,” Oudéa-Castéra acknowledged.