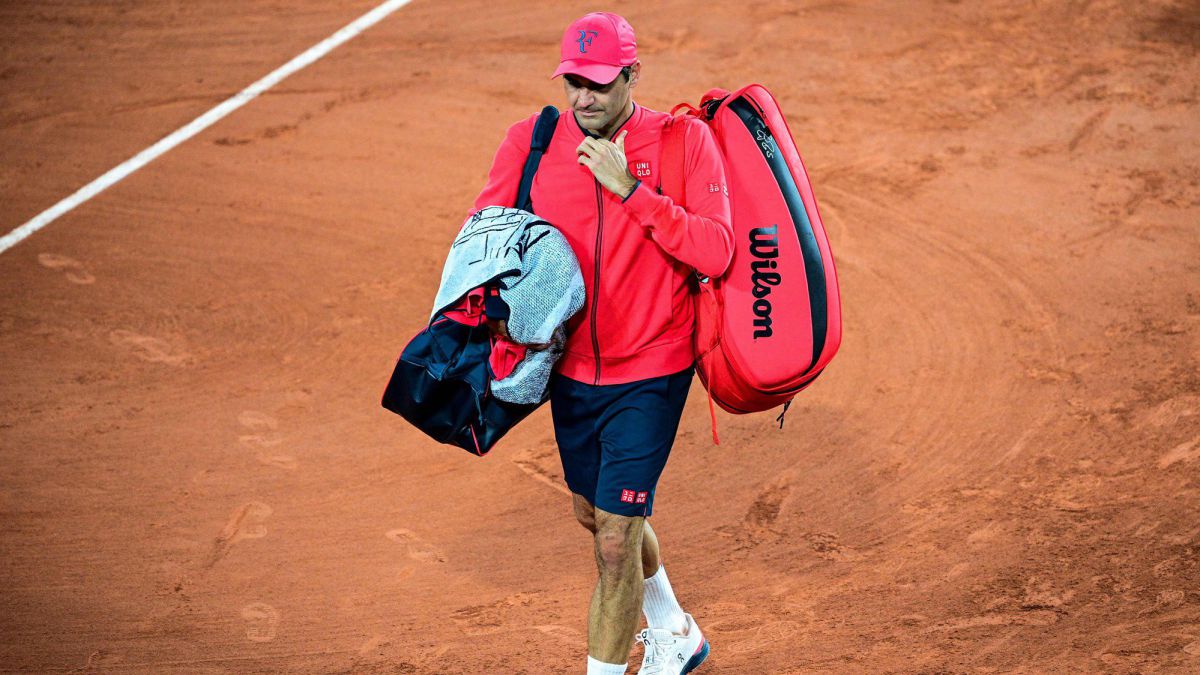 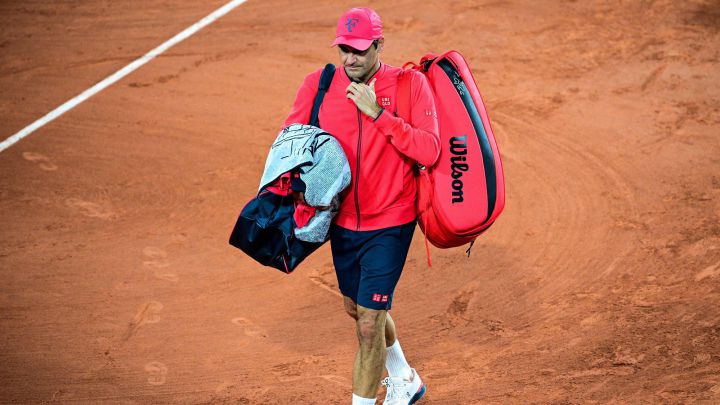 Roger Federer’s abandonment at Roland Garros still has an impact on the Parisian tournament since the Swiss tennis player could have played his last game at Roland Garros after his agonizing victory against Dominik Koepfer.

Following the controversy caused by the abandonment of Roger Federer, the director of Roland Garros, Guy Forget, has given an interview to the newspaper L’Équipe in which he wanted to meet the criticism of Federer after his abandonment and that it is not a lack of respect for the tournament at all. “We have not thought about taking prizes away from Federer. I have seen excessive comments after his retirement at Roland Garros. In social networks you can see anything, there are people who are very virulent with Roger and others who understand his decision. He retired, never had. To consider that it has been a lack of respect seems unfair to me. On Sunday he went to the doping control, to the doctors, to the referees and signed a document in which he said that he was retiring because of his knee. Roger was not fit for the next game. “

Forget acknowledges that Federer came to Roland Garros thinking more about Wimbledon, his true goal for this season, and accumulating matches before the big event on grass. “We are talking about a champion who is 40 years old, who has undergone two knee operations in a very short time and who has done a race against time to get back to his best level. If there is a Grand Slam that can win it could be Wimbledon, although you don’t even know if you will have options. To fight for this dream he had to play matches and at Roland Garros he had a tournament to rebuild his game. I reiterate, it is not disrespectful that he came to Roland Garros to see how he was doing. “

The Roland Garros director also wanted to analyze Federer’s passage through the tournament and how the difficulty increased as the Swiss passed the round, acknowledging that the match against Koepfer was the trigger for his abandonment so as not to take risks in another tough match before Berrettini. “Roger knows himself better than anyone. He played a match against a non-specialist on clay like Istomin and beat him in an hour and a half. In the second round it was Cilic. Federer asked us if he could play during the day. It doesn’t demand much of him physically but he still plays for two and a half hours. And then he faces a southpaw he does not know and who returns backhand and forehand blows, who is in 60th place but on clay he would be 25th. Against Koepfer he suffered and was tactically wrong. He attacked very early, he went ahead, sometimes he goes back … Even so, he manages to get out of the trap … But he has already accumulated three and a half hours of play! I think that when he left the track he was physically affected. He did not say it but he surely suffered from his knee and thought ‘In the next round I play with Berrettini and I will suffer, I will have to defend myself and I risk hurting myself, it is too much’. I’m sure he woke up with aches and pains. “

On whether or not this was Roger Federer’s last Roland Garros, Forget does not dare to comment, although he believes that if Federer returns, he will have to prepare well to return to play at a high level, as he has done in this edition. “Looking towards 2022, with almost 41 years on clay, Roger knows that to play well at Roland Garros he will have to face several preparation tournaments. I imagine it will take two or three weeks to analyze it and see how your body reacts. But he plays with that kind of spectrum above him. If this has been his last year, he will have left Roland Garros for the second time without losing. And if the next Wimbledon is going to be your last, you want to be there 100% physically. I don’t think defeat scares him, he wants to jump, run and show a good face, and in Paris he has done it. “