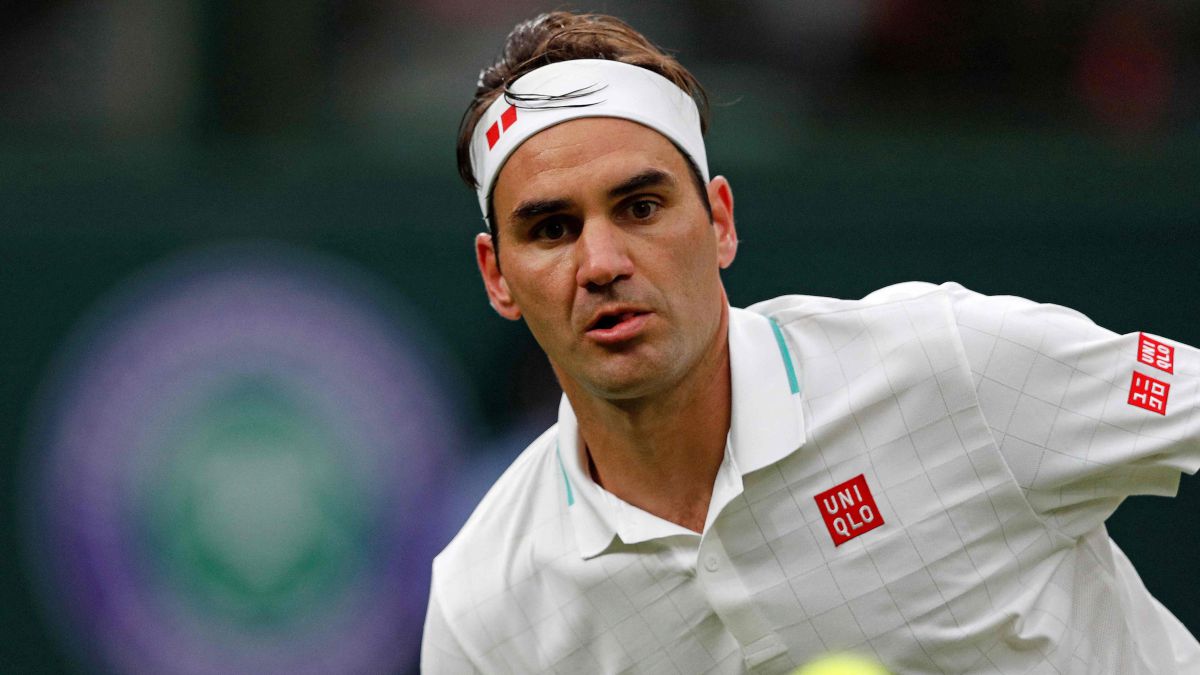 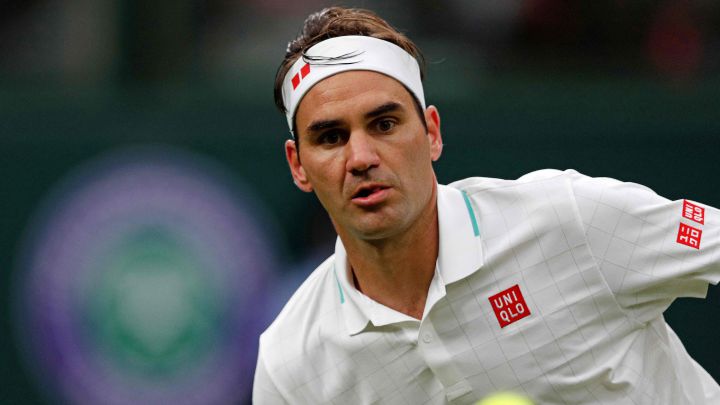 For the first time in 21 years, Roger Federer is not at the top of the Swiss national player ranking, which is updated twice a year and in which the new local leader is Henri Laaksonen, number 87 in the ATP ranking. Federer, ranked 44th in the ATP, and Stan Wawrinka, another Swiss tennis figure who is currently ranked 236th in the international rankings, have not been included this time in the national ranking for his long-term injuries.

Those responsible for preparing the classification, valid for all national tournaments in Switzerland and which will be updated again in October, indicated that the two players will be reinstated to the ranking once they score in a competition. In the women’s draw, number one went to Jil Teichmann, who has overtaken Olympic champion Belinda Bencic for her current best WTA ranking.

Off the slopes since last August, Federer has expressed his desire to return to competition in the middle of this year. At 40 years old, the tennis player from Basel still has challenges ahead of him, such as reaching Rafa Nadal in Grand Slam tournaments, after the Spaniard achieved number 21 of his career in Australia and thus surpassed Federer’s 20 and Novak Djokovic.