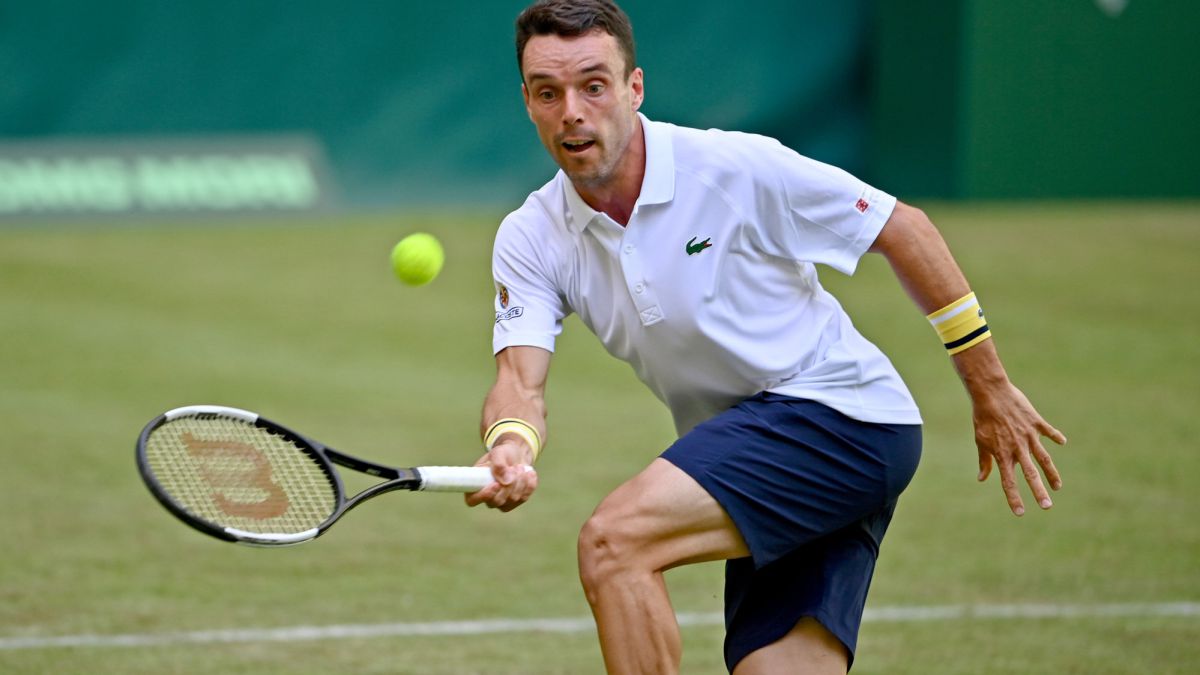 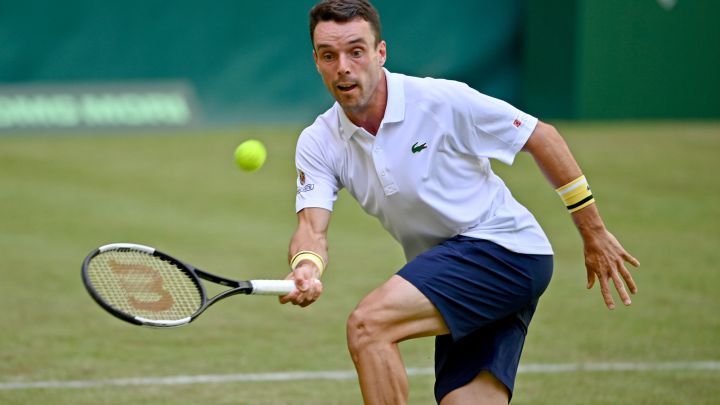 Roberto Bautista, number 10 in the ATP ranking, resigned today to participate in the Tokyo Games (July 23-August 8). The man from Castellón issued a statement: “It has been a very intense season both physically and mentally and, after discussing it and thinking it over carefully with my team, We have decided not to go to Tokyo to try to find a balance in the intense calendar that we tennis players have. “That week, in principle, he will compete in the ATP 250 in Kitzbuehel (Austria).

Tomorrow, the International Federation (ITF) will communicate the lists to the national federations (they are made by the ATP and WTA rankings) and they have until the 22nd to ratify them. Spain is awaiting the decision of Rafa Nadal, who expressed his doubts in the tournament in Rome, fell in the semifinals of Roland Garros and left in the air later if he would participate in Wimbledon. The Spanish Federation had planned to carry out an act of presentation of the team this Friday at the Superior Sports Council, but it will not be done because the list is unclear and will have to hurry.

Bautista (33 years old), who was a quarter-finalist in Rio, has been this year a semifinalist in Miami and a finalist in Doha, but in his last clay tournaments he has not passed the third round. And in Halle he fell on Monday in first class.

The four classified by ranking would be Rafa Nadal, Roberto Bautista, Pablo Carreño and Alejandro Davidovich and Marcel Granollers thanks to their good position in doubles, with the possibility of choosing a couple that is among the 300 best in the world. But the resignation of Bautista and the hypothetical of Nadal would make the list go to Albert Ramos and Feliciano López (39 years old). The captains, Sergi Bruguera and Anabel Medina, are closing the list these days with conversations with the players. Ramos does not seem encouraged to attend either. As for the girls, they would have a guaranteed place Garbiñe Muguruza, Paula Badosa and Sara Sorribes, and Carla Suárez, with protected ranking 68, also has options to enter. In principle, the four have shown their willingness.