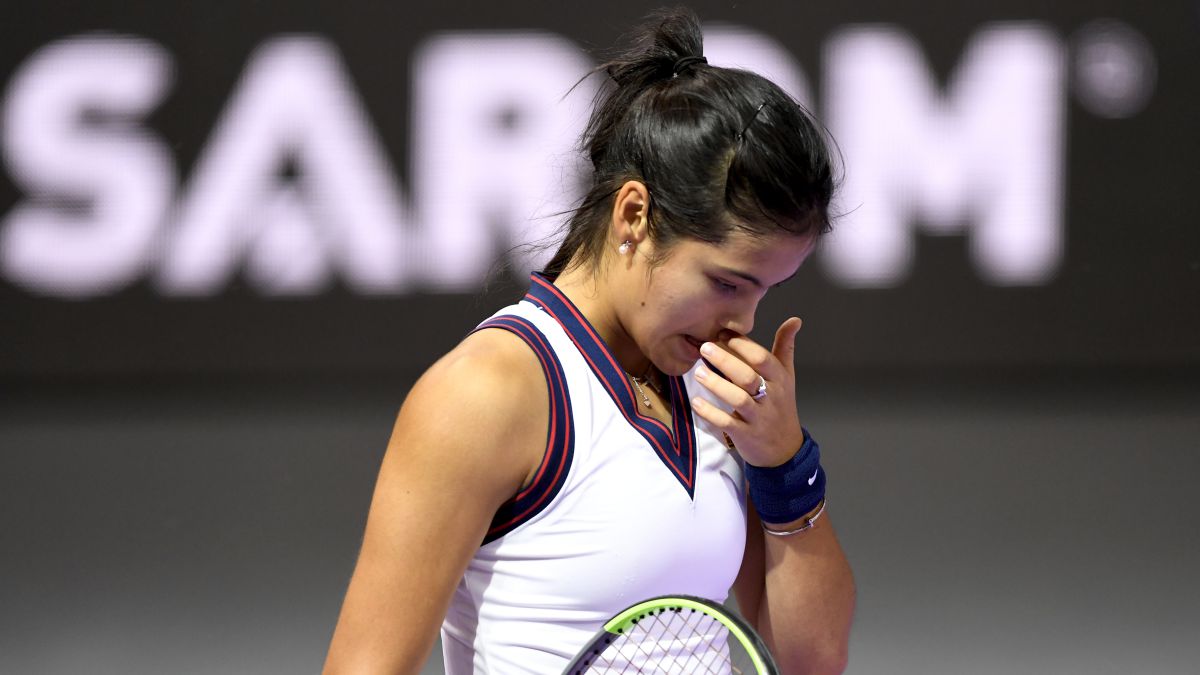 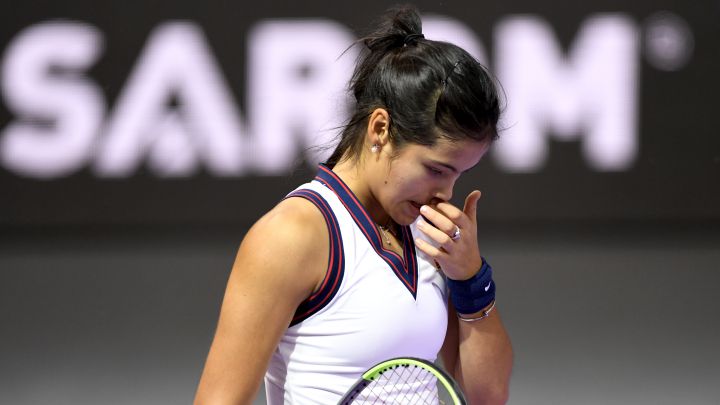 To a stalker of the British Emma Raducanu A restraining order has been imposed on the tennis player for five years after starring in several incidents at the player’s house in London. Amrit Magar, 35, was arrested after Raducanu’s father alerted the police.

Magar showed up three times at Raducanu’s house in London, the first to decorate a Christmas tree that he left on the porch of the house, another, to leave a postcard in which he drew the path he took from his house to the tennis player’s housetraveling a total of 23 miles, and the last one when he took a slipper that Raducanu’s father found at the door.

also left a bouquet of flowers at the door with the note “no need to tell you anything, you deserve all the love”. The condemned man explained that he carried out these actions for “The fame that the tennis player achieved after winning the US Open” and that he took the shoe because he thought it belonged to the player.

Magar will not be able to contact Raducanu or her parents, or come within a mile of the tennis player’s home. She will also not be able to attend any event in which the British player participates. In addition, he will have to wear an electronic bracelet, do 18 months of community work and observe a 9 p.m. to 6 a.m. curfew for eight weeks.