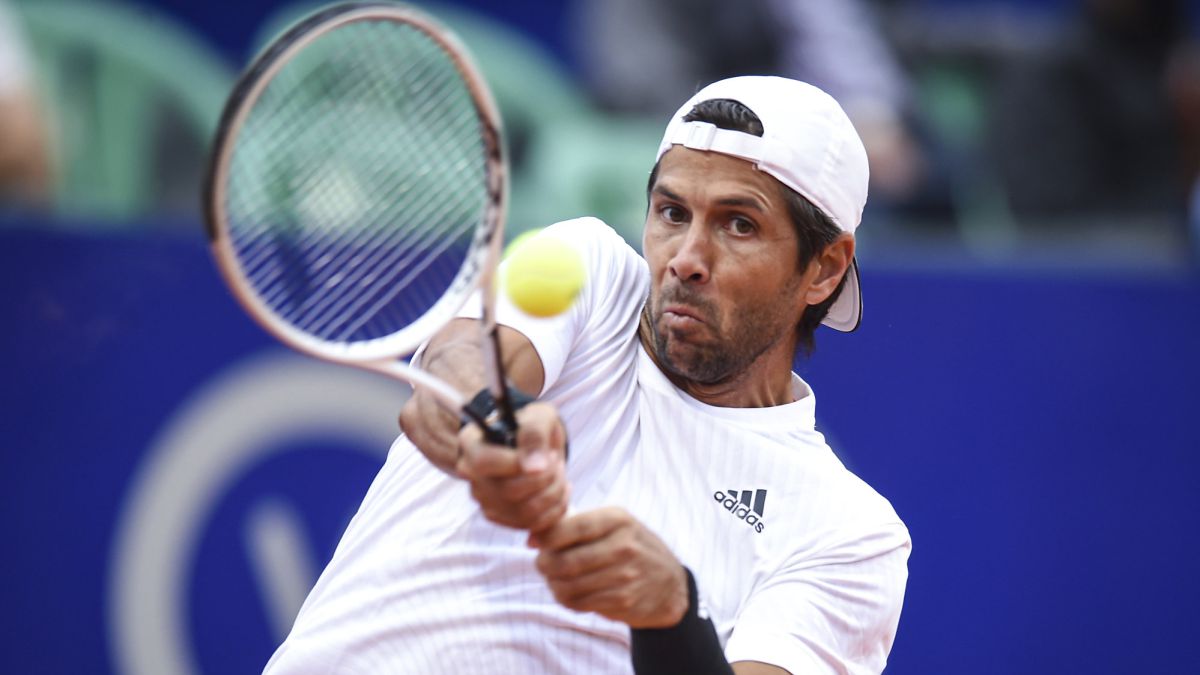 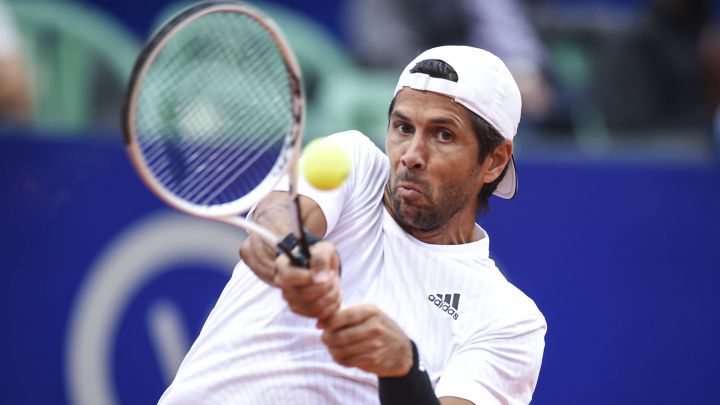 Spanish tennis player Albert Ramos beat Argentina’s Juan Ignacio Londero on Tuesday 6-3, 6-4 in the first round of the Rio de Janeiro Open and qualified for the round of 16 of the only ATP 500 tournament in South America, instance in which Pablo Andújar will be measured against Cuenca.

Ramos, 33rd in the ATP international ranking and eighth favorite in Rio de Janeiro, needed an hour and 23 minutes to beat Londero 6-3, 6-4 (144 ATP), an Argentine who reached the main bracket of the Brazilian tournament after advancing in the qualifier.

The victory allowed the 34-year-old Catalan, who two weeks ago won the Córdoba Open title, to recover in the clay tournament season beaten in Latin America after being eliminated last week in the first round at the Argentine Open.

The tennis player from Barcelona, ​​who had already beaten Londero in Córdoba, showed his status as a favorite from the start and won the first round after breaking the Argentine’s serve twice.

In the second set, Ramos came to enjoy a 3-0 lead but allowed a reaction from Londero, who managed to draw 4-4. The Spaniard pressed again and won the sleeve after breaking his rival’s serve again.

Ramos will face the also Spanish Pablo Andújar in the round of 16 in Rio de Janeiro (74 ATP), who on Monday eliminated Chilean Pablo Cuevas (104 ATP), who was champion of the Brazilian tournament in 2018, 2-0.

The Catalan joined the Madrilenian today Fernando Verdasco, who this Tuesday advanced to the round of 16 by beating Serbian Dusan Lajovic 7-6 (4) and 6-3.

Verdasco (172 ATP), 38 years old and who disputes the Brazilian tournament with a protected ranking due to the injuries that prevented him from playing last year, will be measured in the next round against the Argentine Federico Coria (63 ATP), who surprised the Chilean Cristian Garín, current champion of the tournament, by 6-2 and 6-0.

Three other Spaniards guaranteed places in the round of 16 on Monday, since, in addition to Andújar, Carlos Alcaraz (29 ATP) and Pedro Martínez (62 ATP) won their matches first round

To the five classified Spaniards is added Pablo Carreño Busta (18 ATP), who had his place guaranteed in the round of 16 for being the fourth favorite in Rio de Janeiro.

The ninth edition of the Rio de Janeiro tournament, suspended in 2021 due to the covid pandemic, It is played until next Sunday on the clay courts of the Brazilian Jockey Club of Rio de Janeiro and offers a prize of 317,400 dollars to the winneras well as 500 points in the ATP ranking, and $169,985 to the other finalist, who takes 300 points.

The favorites in this year’s edition, in which 11 of the 50 best rackets in the world are registered, are the Italian Matteo Berrettini, who is sixth in the ATP ranking, the Norwegian Casper Ruud (8) and the Argentine Diego Schwartzman (14).