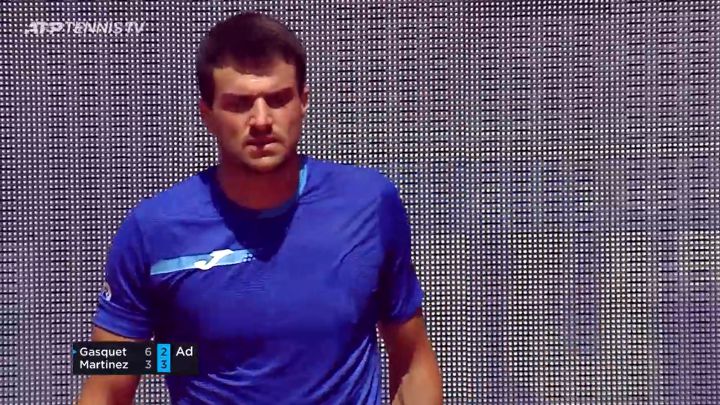 Bad start to the day for the Spanish at the ATP 250 in Parma. Albert Ramos and Pedro Martínez said goodbye to the tournament in the round of 16 with defeats in three sets in matches in which they stayed halfway back. Jaume Munar faces Benoit Paire to try to be the only tennis player in the Navy to survive in the singles box.

Ramos could not beat the Slovakian, 30 years old and 87th in the world, Norbert Gombos, who beat him 6-3, 6-7 (4) and 6-2 in 2:37. Both had met a few weeks ago at the Andalusia Open with a victory for the Catalan in another even match. Gombos will face the Slovenian Bedene or the Italian Cecchinato.

Martínez, for his part, tried against the 34-year-old Frenchman and 51st in the world Richard Gasquet, who was inspired to win 6-3, 3-6 and 6-3 in a match that had many alternatives in each heat and that ended up taking Rafa Nadal’s contemporary in 2h: 22 with one more break (4) than the Valencian. They had never faced each other. Gasquet will see them in rooms with Munar or Paire.