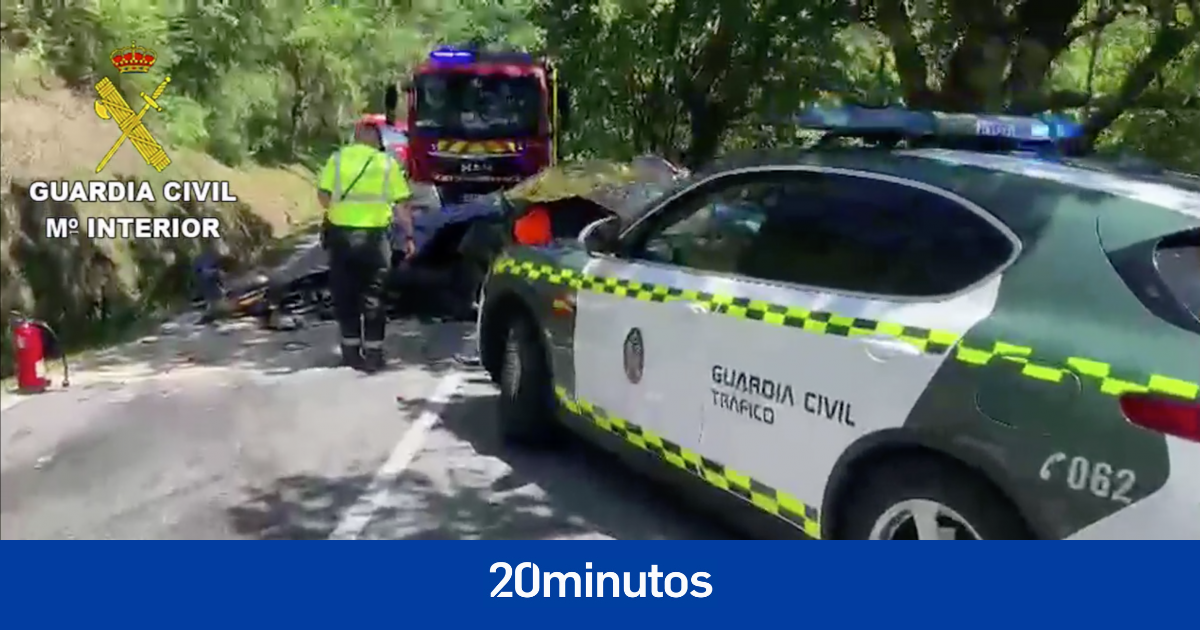 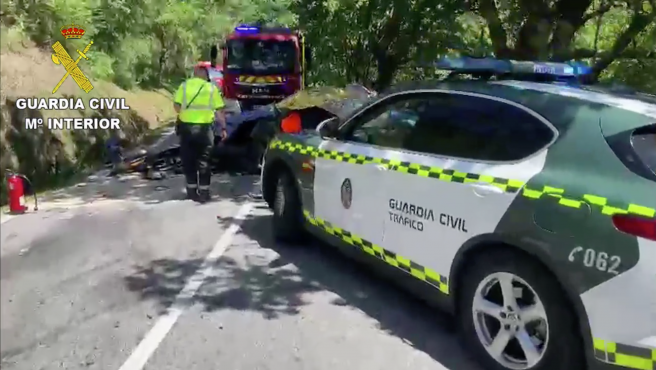 The Pontevedra rally driver Víctor Magariños died this Saturday and another had to be transferred by helicopter after suffering a traffic accident in the municipality of Cerdedo-Cotobade.

According to sources from 112 Galicia, Europa Press is informed that the accident, consisting of a frontal collision between two cars, occurred at around 12.25 hours at kilometer point 2 of EP-0401, in the town of Carballedo.

Apparently, the two crashed vehicles were traveling one of the sections of the reconnaissance tests for the Rally of Pontevedra, scheduled for next weekend.

It was an individual who called the emergency center to alert what had happened, after which 112 activated an operation in which 061-Urxencias Sanitarias, the GES of A Estrada and the Pontevedra firefighters participated.

As confirmed by sources from the operation, Víctor Magariños was killed at the point and another pilot was evacuated to a hospital center by medicalized helicopter due to the injuries he presented. Both had to be released from their respective cars.