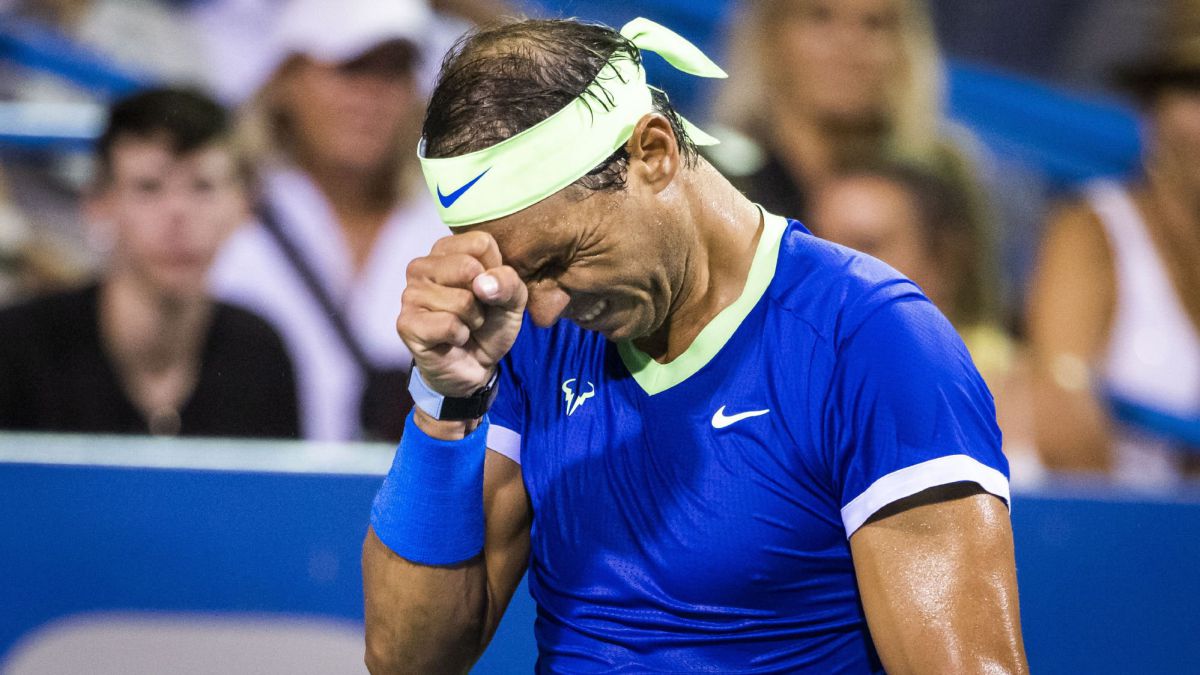 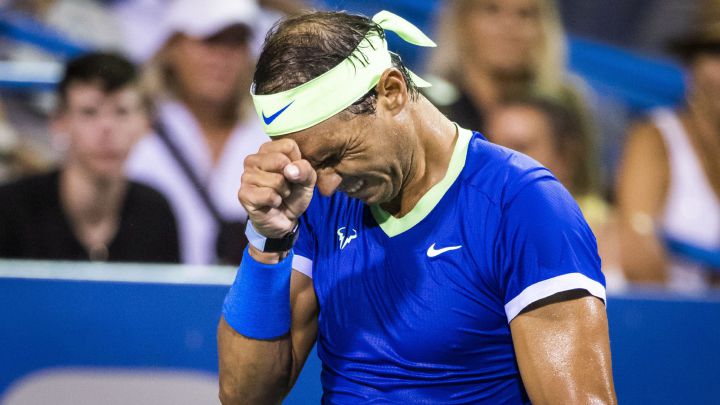 Rafa Nadal will leave the top-3 of the world ranking four years and two months later. The Spaniard could only add 45 points at the Citi Open in Washington after falling in the round of 16 against the South African Lloyd Harris, And this Monday they will subtract 500, half of what he obtained in 2019 as champion of the 1,000 Masters of Canada (last year it was not played), which kicks off next week. In this way, he will go from 8,270 to 7,815, and will be overtaken by the Greek Stefanos Tsitsipas, who will reach the best position of his career with 8,115.

The last time Nadal was not one of the top three in the standings was on May 28, 2017. Since then it has occupied one of the first three places. His absence from the head, which could be brief depending on what happens in Toronto, means that neither he nor Roger Federer, currently ninth, will be in that top-3 for the first time since that date.

The swap between Nadal and Tsitsipas will be the only variation in the top ten positions of a ranking that will continue to have Novak Djokovic as number one, who will turn 333 weeks as a universal leader. The three will face each other in the North American Masters 1,000, in which Federer will not play.