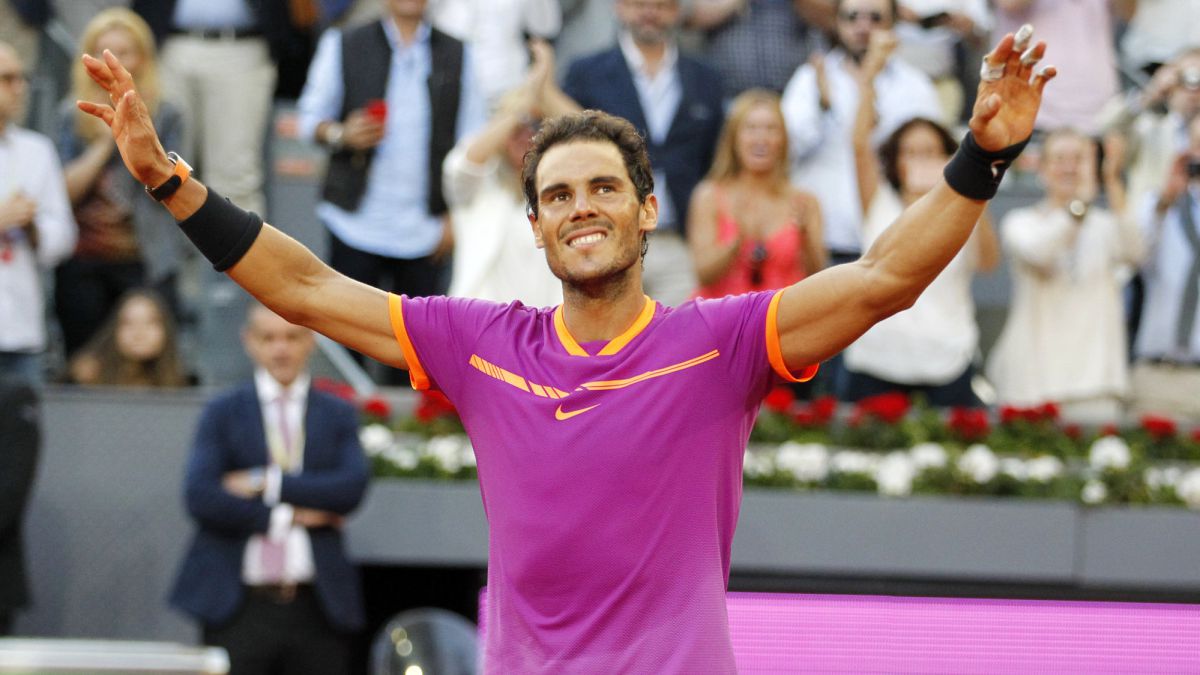 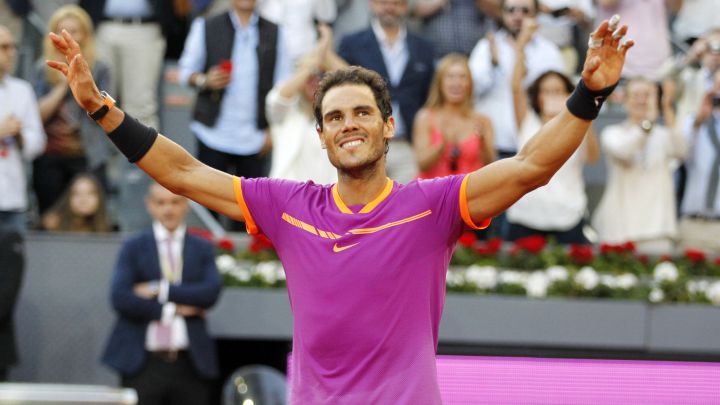 Rafa Nadal is scheduled to return to competition at the Abu Dhabi exhibition tournament, the Mudabala World Tennis Championship, scheduled for December 16-18. The one from Manacor assured this Monday at a Babolat event in Paris that his intention will be to be at this event on his way to the Australian Open, the first Grand Slam of next season.

Therefore, the Spanish is working to be ready at the end of this year after 2021 in which he dosed his calendar, since after Roland Garros he decided not to be present at Wimbledon and the Tokyo Olympics. He returned in August in the ATP 500 in Washington, a date in which he lost his second commitment to South African Harris.

He then revealed that he had felt severe pain in his left foot and that he would not compete any more this season with the aim of recovering one hundred percent by 2022, with the Australian Open in January as the first big date. On your way to getting in good shape, this December exhibition will serve as your first contact.