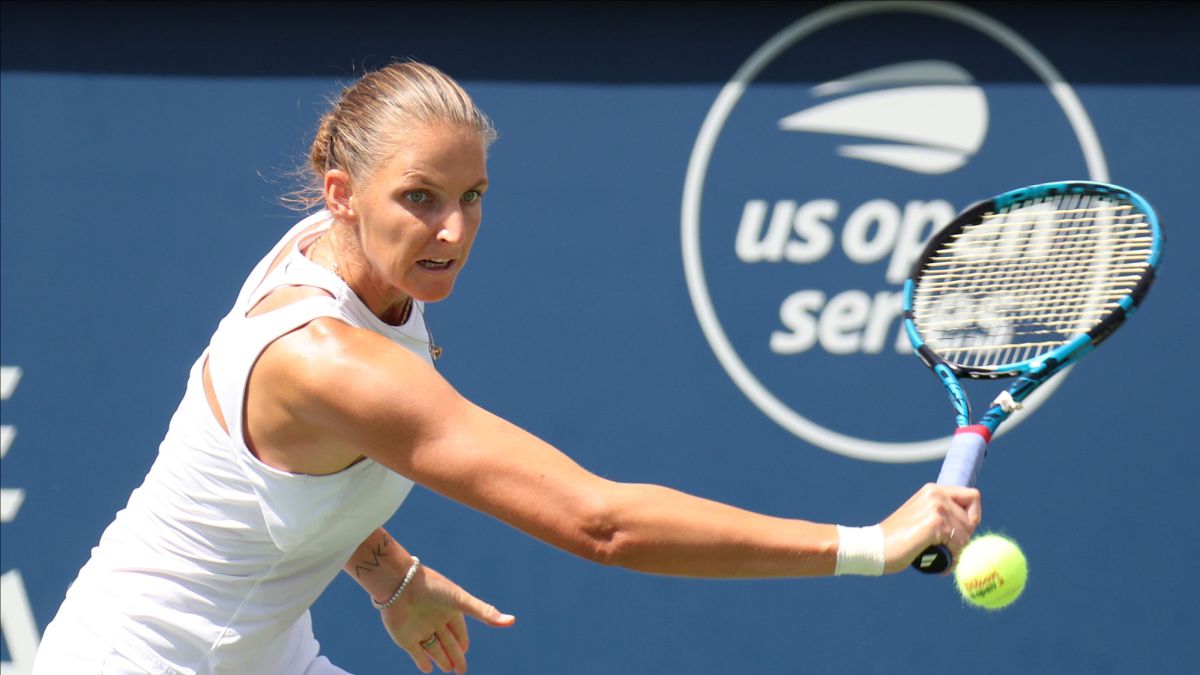 Czech Karolina Pliskova, fourth favorite, on Saturday she beat Belarusian Aryna Sabalenka, first seed, in straight sets 6-3, 6-4 and advanced to the final of the WTA 1000 tournament in Montreal. Wimbledon finalist Pliskova benefited from 10 aces with her serve and five double faults from Sabalenka, in addition to a 71% effectiveness on her first serve by her rival 55%.

The Czech, who equaled the all-time high between the two at two wins each, will face the winner of the other semifinal between Jessica Pegula and Camila Giorgi in the final on Sunday. Pliskova, who is seeking the 17th title of her career, had just beaten Sabalenka two months ago at Wimbledon also in the semi-final stage.

The Czech – who won her 39th match of the season, topping the WTA table – has 12 wins in her last 13 matches and moved within one victory of her first title this season. Pliskova arrived at this stage after an easy victory over the Spanish Sara Sorribes 6-4, 6-0. Meanwhile, Sabalenka did it on his compatriot Victoria Azarenka also in straight sets of 6-2, 6-4, denying his compatriot the opportunity to return to the Top 10.