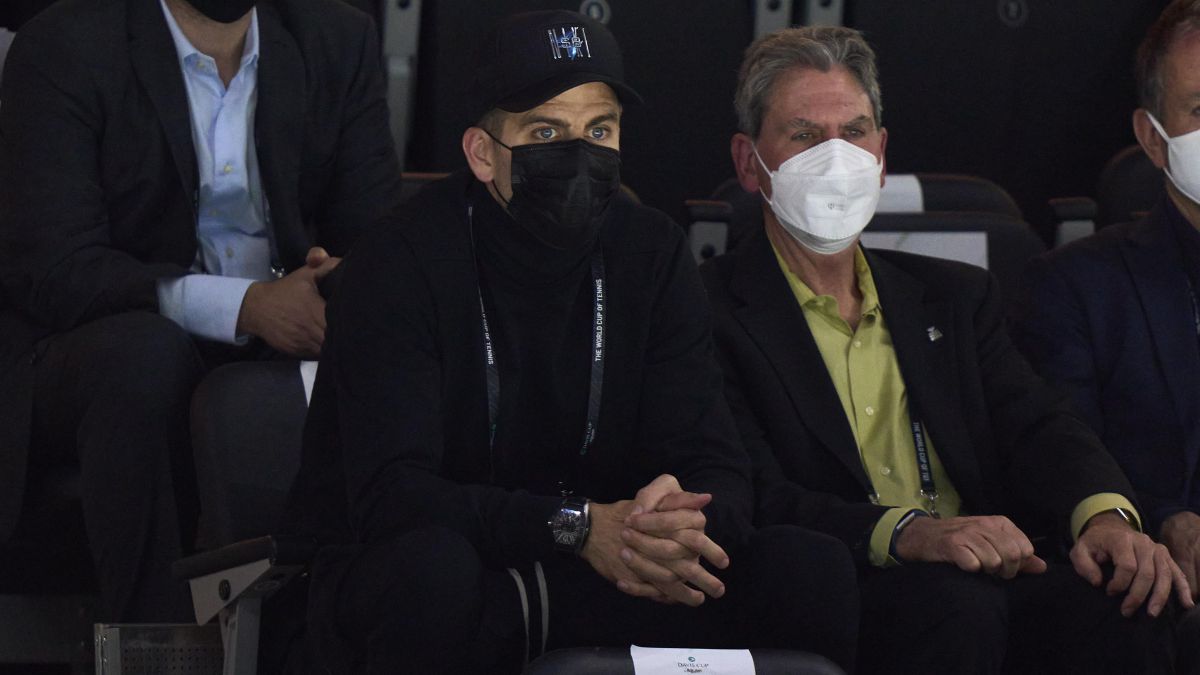 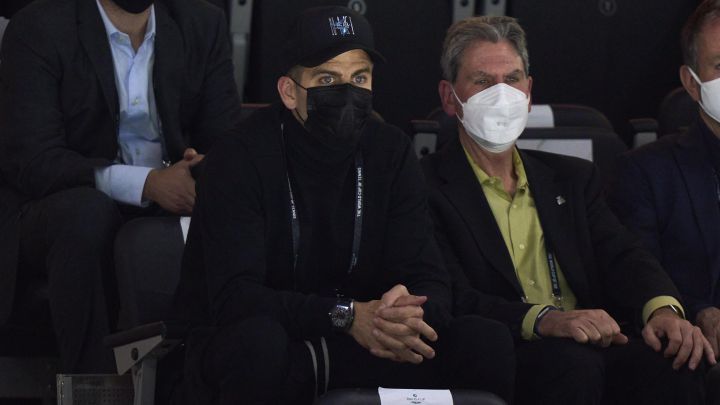 Gerard Piqué, president of Kosmos, founder and organizer of the new Davis Cup Finals, took advantage of the first of the three days of rest that Xavi has given to the Barcelona squad, after his away win against Villarreal, to go to the Madrid Arena and follow live the momentous tie of Spain against Russia, which started with the match between Feliciano López and Andrey Rublev.

The Barça center-back, who starred in a controversial play in the Vila-real match, a penalty per hand that was not signaled, sat next to the president of the International Tennis Federation (ITF), David Haggerty, dressed in a Nike skateboard cap and dressed in black, including the mask. Since the arrival of Xavi to the bench of his team, Piqué’s public appearances were reduced, but this time he had the opportunity to attend the tournament whose new format he devised with his collaborators, because he does not have training until next Wednesday at 11:00, and he did not miss it.

Kosmos, in tune with the ITF, assesses the possibility of moving the Finals to Abu Dhabi over the next five years starting in 2022, a decision that could be announced even at the end of next week, although there is nothing official and this possibility has not been confirmed.