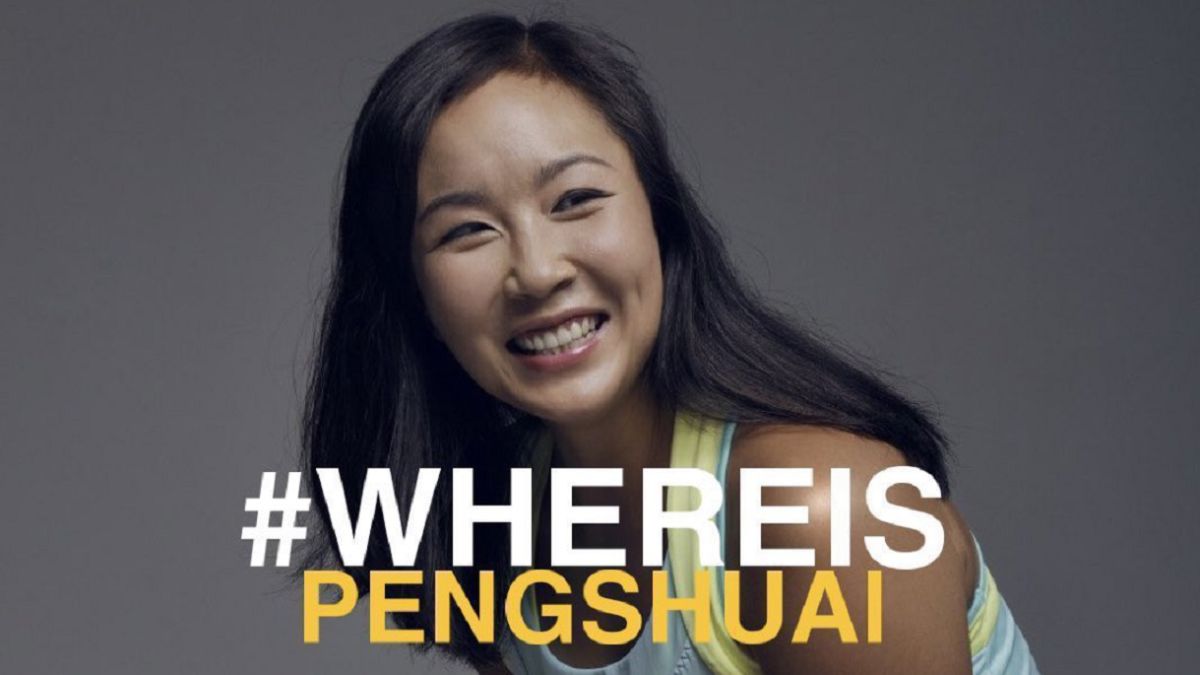 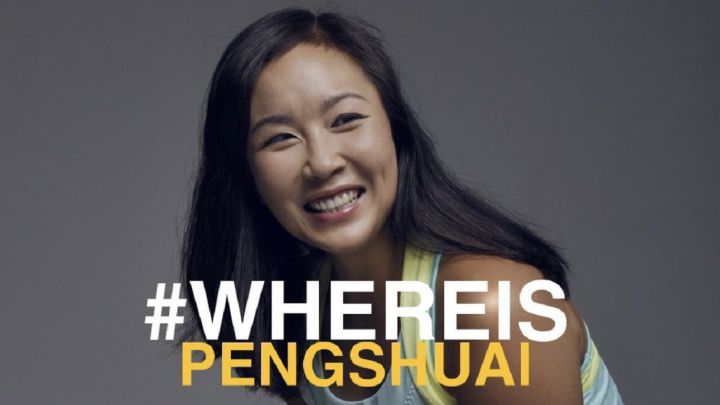 It has been 15 days since the complaint that the former Chinese tennis player Peng Shuai made through the social network Weibo in which she revealed that she had been sexually assaulted by the former vice president of China Zhang Gaoli and the whereabouts of the tennis player after this revelation remains unknown.

The dissemination of an alleged letter from the tennis player by the Chinese state network CGTN has increased concern for Peng’s status and whereabouts, as the WTA does not lend credibility to the published letter.

For this reason, the world of sports and tennis have launched the initiative on social networks under the hashtag #WhereIsPengShuai (Where is Peng Shuai?) To ask for more transparency about Peng’s complaint and confirm that the tennis player is safe and sound.

Among the best known faces who have joined the campaign and who have shared the hashtag are the Barcelona footballer and promoter of the Davis Cup Finals Gerard Piqué and outstanding players on the women’s circuit such as Naomi Osaka or Serena Williams or the Spanish tennis player Carla Suárez.

Osaka has been one of the most active in this case, as shown by the note she published on her social networks. “Hello everyone. I don’t know if you are following the news but I have seen that a tennis player has recently disappeared after revealing that she suffered a sexual assault. Censorship is never okay at any price. I hope Peng Shuai and her family are safe and sound. I am in shock with the current situation and I send you my love and light at this time. Where is Peng Shuai? “

Serena Williams, another of the great figures of women’s tennis, was also very forceful. “I am devastated and shocked to hear the news from my colleague Peng Shuai. I hope that she is safe and that they find her as soon as possible. This should be investigated and we must not remain silent. I send love to her and her family during these difficult times. Where is Peng Shuai? “Serena stated.

I am devastated and shocked to hear about the news of my peer, Peng Shuai. I hope she is safe and found as soon as possible. This must be investigated and we must not stay silent. Sending love to her and her family during this incredibly difficult time. #whereispengshuai pic.twitter.com/GZG3zLTSC6

AI calls for Peng to be proven safe and investigated

Amnesty International (AI) has publicly called on the Chinese government to demonstrate that the Chinese player Shuai Peng, disappeared after making complaints of sexual violence against a former Chinese political official, is safe and that, in addition, the facts are investigated. “The Chinese government has consistently silenced the #MeToo movement in the country. Given that it also has a zero-tolerance approach to criticism, It is extremely disturbing that Peng Shuai appears to be missing after having accused a former high-ranking government official of sexual assault. “says Doriane Lau, Amnesty International China researcher.

“Although it is currently difficult to speculate on the motives behind Peng Shuai’s apparent disappearance, what is clear is that the Chinese authorities they must properly investigate their allegations of sexual violence at the hands of a senior political official, “added Lau in a statement. The Amnesty International representative stressed that” in the case of Peng Shuai, it highlights the treatment faced by women who survive the violence. sexual abuse in China, women whose complaints are systematically ignored and who are often attacked for speaking out. “

Peng Shuai has disappeared two weeks ago when he made allegations of sexual violence against a former senior Chinese politician. On November 2, in a post on the Chinese social media website Weibo, Peng Shuai accused retired Deputy Prime Minister Zhang Gaoli of forcing her to have sex.

The debate over the allegations was quickly censored on Chinese social media and the original post (which read “you took me to your house and forced me to have sex with you”) it is no longer visible online. Zhang Gaoli was the country’s deputy prime minister from 2013 to 2018, and is considered an ally of President Xi Jinping.

Since that publication there has been no public news of Peng, except for an email that he allegedly sent to the tennis authorities, broadcast on the CGTN television channel on Wednesday. in which he says that the allegations of sexual assault “are not true” and that “everything is fine.”