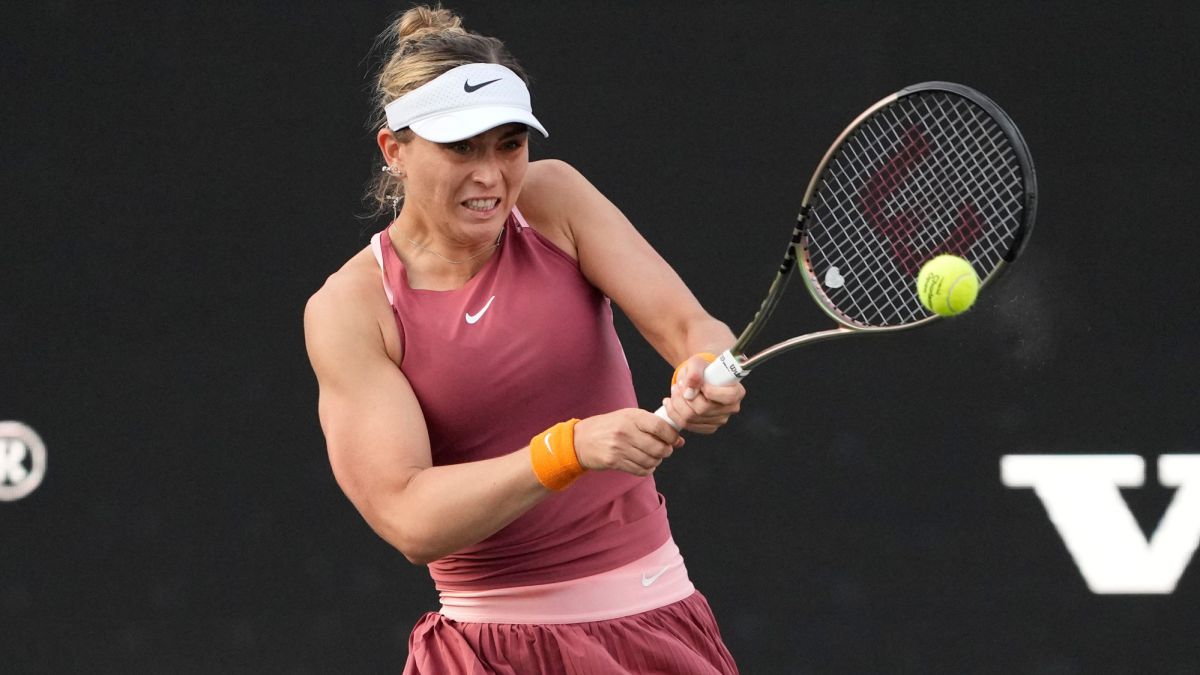 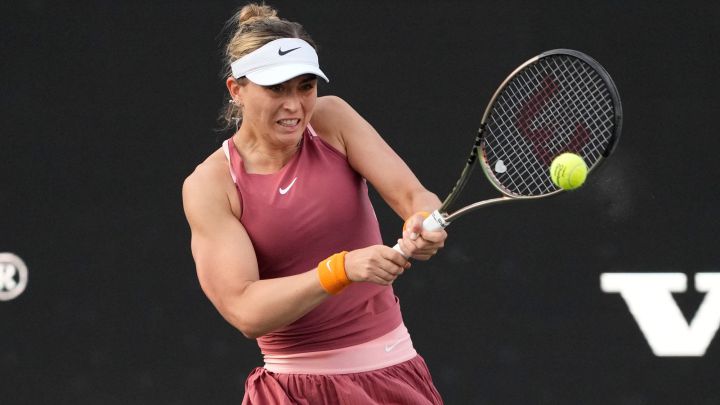 “Physical and medical problems” will prevent tennis player Paula Badosa from playing the qualifying round for the Billie Jean King Cup finals, that the Spanish team is going to play this week in Bolduque (s-Hertogenbosch) against the Netherlands.

“Advised by my medical team, and due to physical and medical problems with which I have had to compete in recent weeks, I will be dropped from the call for the BJK Cup”reported the player herself, third in the world ranking.

“It is not an easy decision. Anyone who knows me knows how complicated it is for me not to be in a competition and this made me especially excited”, added the tennis player.

“I will be cheering on my teammates from a distance with the desire to compete side by side with them in the next call,” Badosa said.who on Friday fell in the quarterfinals of the WTA 500 tournament in Charleston (USA) against the Swiss Belinda Bencic., winner after the title.

It is the second loss of Spain in the initial call for this tie facilitated by the captain Anabel Medina.

Aliona Bolsova was called to replace the injured Garbiñe Muguruzawith problems in the left shoulder. Sara Sorribes, Nuria Párrizas and Rebeka Masárová are the other players called up.

Spain and the Netherlands have met three times in the so-called Federation Cup (1988, 1989 and 1993), always with Spanish victory.

The tie will be played at the Maaspoort Sports & Events in s-Hertogenboschon indoor clay.