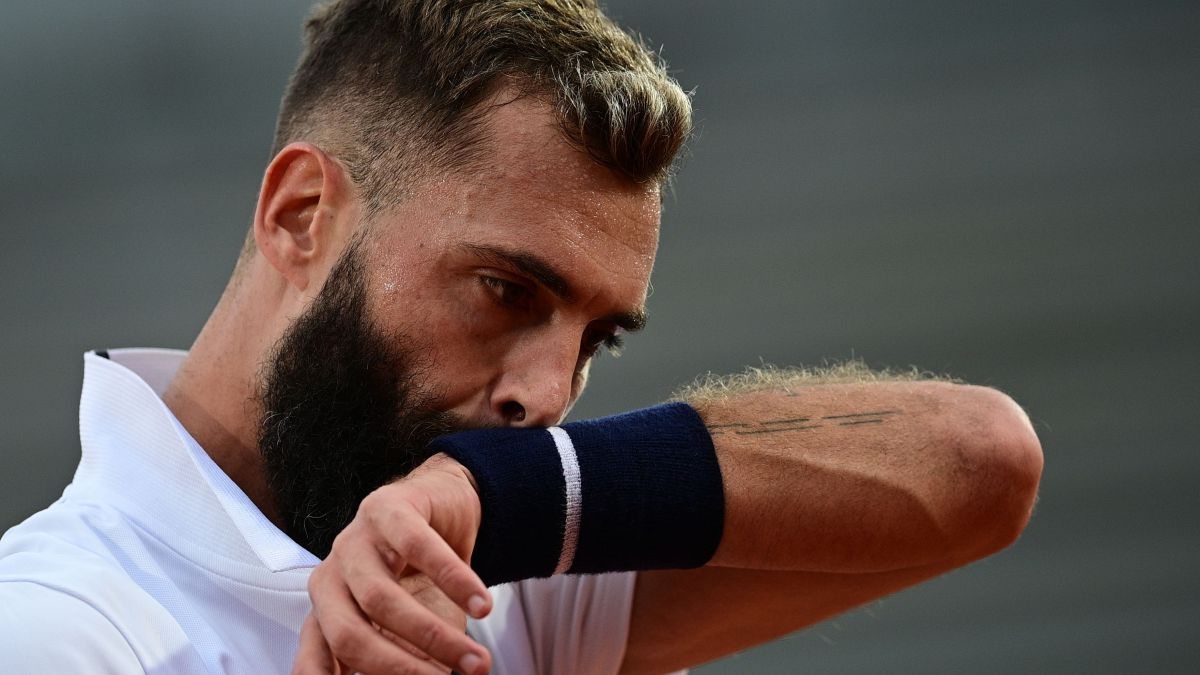 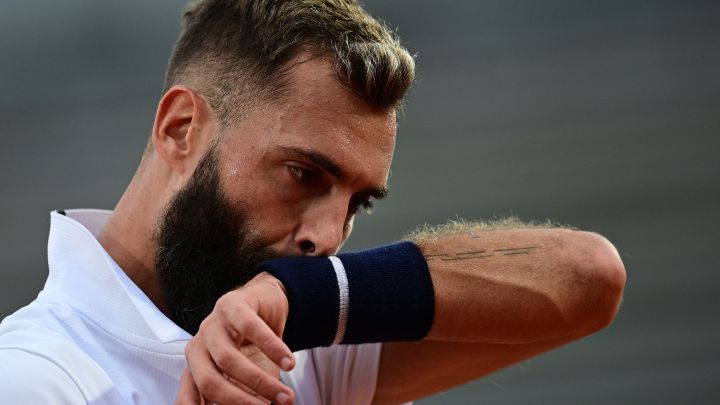 Benoit Paire continues to add more episodes to the list of eccentricities that he has starred in since last season on a tennis court and that they have made him one of the ‘bad boys’ of tennis by being more of a protagonist for his episodes on the court than for his sporting results, since the Frenchman has 14 defeats in the 16 games he has played in 2021.

The last controversial episode of Paire took place this Wednesday during the dispute of his round of 16 match of the Parma tournament, where Paire started as the second favorite for the title, and in which he faced the Spanish Jaume Munar.

According to the newspaper Le Parisien, Paire was once again very self-critical of himself during various phases of the match. “I’m lousy, lousy, lousy. Several fouls since the start of the game and I’m like a fool, I’m not right in the head,” Paire was heard saying before retiring in his match against Jaume Munar in the second round of the Parma tournament when he fell 7-5 and 3-1 suffering from a sore throat.

Paire’s constant extravagances are already taking their toll on the French tennis player at a sporting level. The Frenchman has fallen to position 40 in the ATP ranking (he reached number 19 in February 2020) and, because of his episodes and his controversial statements, the French Tennis Federation decided to leave him out of the French team for the Games Olympics Tokyo 2020. The next stop for Benoit Paire will be Roland Garros and who knows if the French tennis player will have a little more respect before his audience in Paris.