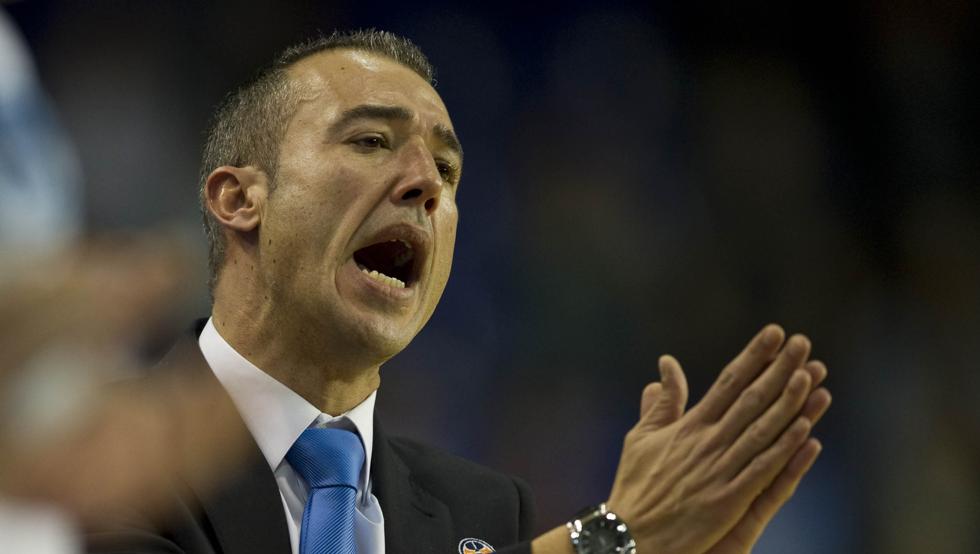 The Breogán club confirmed the hiring of coach Paco Olmos to lead the team on its return to the basketball league after the promotion it achieved last month with Diego Epifanio as coach.

After having decided to dispense with the promotion coach, Breogán has entrusted his bench to the Valencian coach, 51, who is returning to Spanish basketball after a successful stage in Mexico and Puerto Rico.

Olmos worked in the quarry of Valencia Básquet, he was an assistant coach of the first team in the mid-1990s, he coached several teams in the national category and returned to the Taronja club in the 2002-2003 season to take over the squad, with the who achieved his first ULEB Cup and the ACB league runner-up.

Later, he coached the Calpe and Melilla clubs, with which he reached the final of the Prince’s Cup and the final for promotion to ACB.

There he coincided with Lugo coach Javier Muñoz, with whom he will once again have as an assistant at Breogán.

In the 2009-2010 season he achieved promotion to ACB with Vive Menorca after proclaiming himself LEB champion, returned to Valencia Básquet, and made the leap to Puerto Rico and Mexico.

With the Puerto Rico national team, he won bronze in the Las Américas Tournament in 2013 and silver in the 2014 Centrobasket, as indicated by Breogán.

Since 2016 he directed the Mexican team Fuerza Regia, with which he won the national league championship in three of the last four seasons in which he was in charge of the bench.