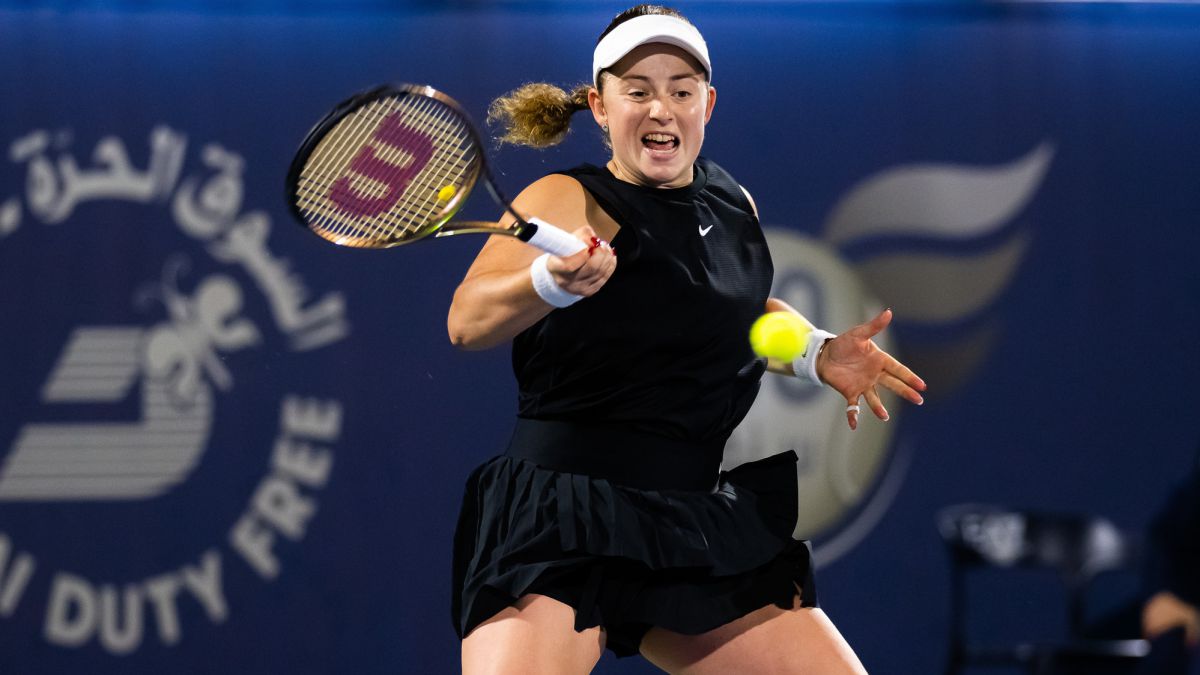 The Latvian Jelena Ostapenko won the fifth title of her career, the first of 2022, by defeating the Russian Veronika Kudermetova in two sets (6-0 and 6-4) in the final of the Dubai tournament.

The player from Riga, ranked 21st in the world, only encountered some opposition in the second set. After a blistering start, he was on track for victory in one hour and six minutes.

Kudermetova, who only holds the title she won last year in Charleston, lost her second final of 2022 after Melbourne. But She didn’t get off to a good start in the final against a player she had never faced before.

Ostapenko rolled in the first set and stopped the improvement of his rival in the second. The former Roland Garros champion in 2017 advanced to the eleventh final of her career to add Dubai to her crop of successes and inherit the throne that the Spanish Garbiñe Muguruza obtained in the tournament last year.