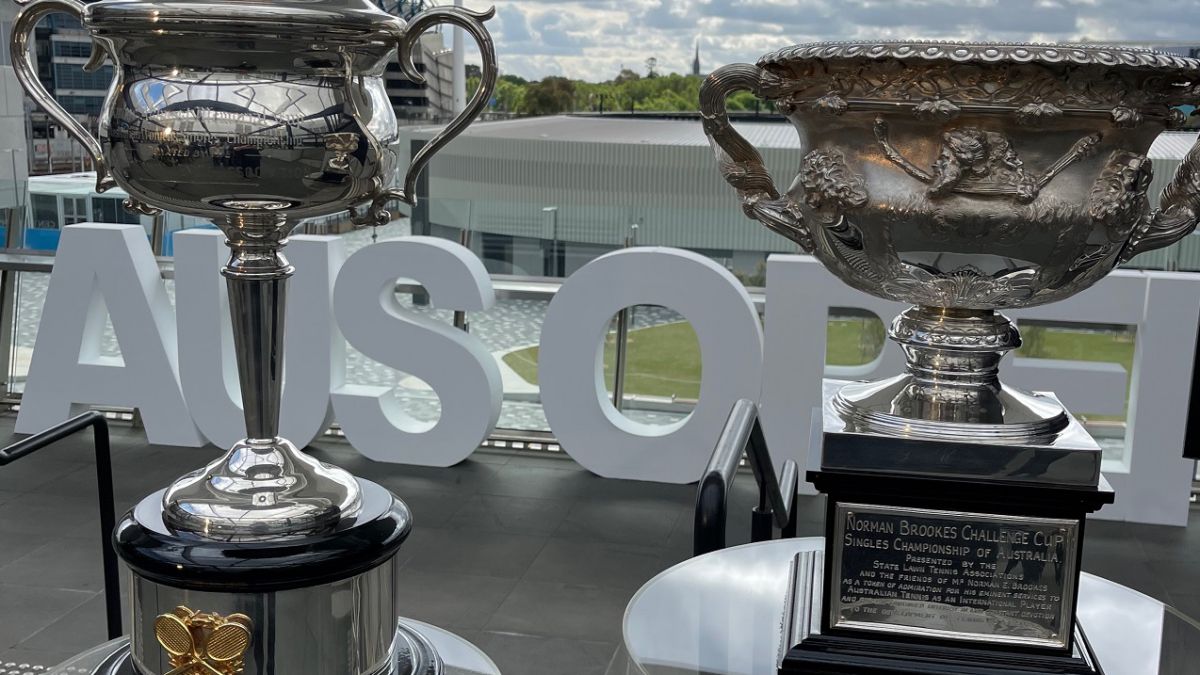 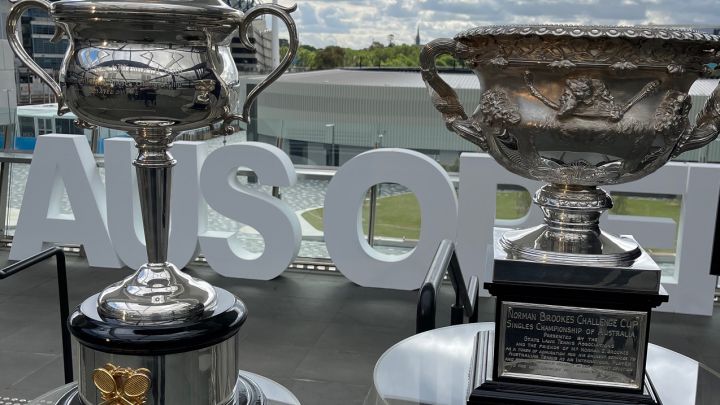 The director of the Australian Open, Craig Tiley, confirmed this Saturday that he will only accept tennis players vaccinated against covid-19 in the tournament next January, which creates doubts about the presence of Novak Djokovic. In an interview with Australian Channel 9, Tiley said that weeks ago the authorities of the state of Victoria, where the tournament is held, announced the obligation of the vaccine and this was communicated to the players.

The director of the tournament, which is played in Melbourne between January 17 and 30, 2022, Thus put an end to rumors about the possibility that some players could participate without being vaccinated. “Our participants must be vaccinated; all Australian Open workers must be vaccinated,” he added.

The current champion of the tournament and current number 1 in the world rankings, Novak Djokovic is one of the tennis players who have avoided commenting on whether they are vaccinated or not. In February this year, Australian Open players had to quarantine before playing in the tournament, but in the next edition the vaccine is mandatory. Australian Prime Minister Scott Morrison himself caused confusion last month by suggesting that tennis players could apply for a waiver. to the norm and quarantine if they are not vaccinated in order to participate in the Australian Open.

However, the Victorian state authorities They later stressed that all players must be vaccinated against covid-19. Australia partially reopened its international borders on November 1, after closing them in March 2020, having reached the vaccination goal of 80 percent of the population. During the pandemic, Australia has canceled countless sporting events such as the Formula One and MotoGP Grand Prix, as well as rugby and golf tournaments. and the popular horse races, but since October it has already begun to allow the return of spectators to the sports stadiums in a staggered way