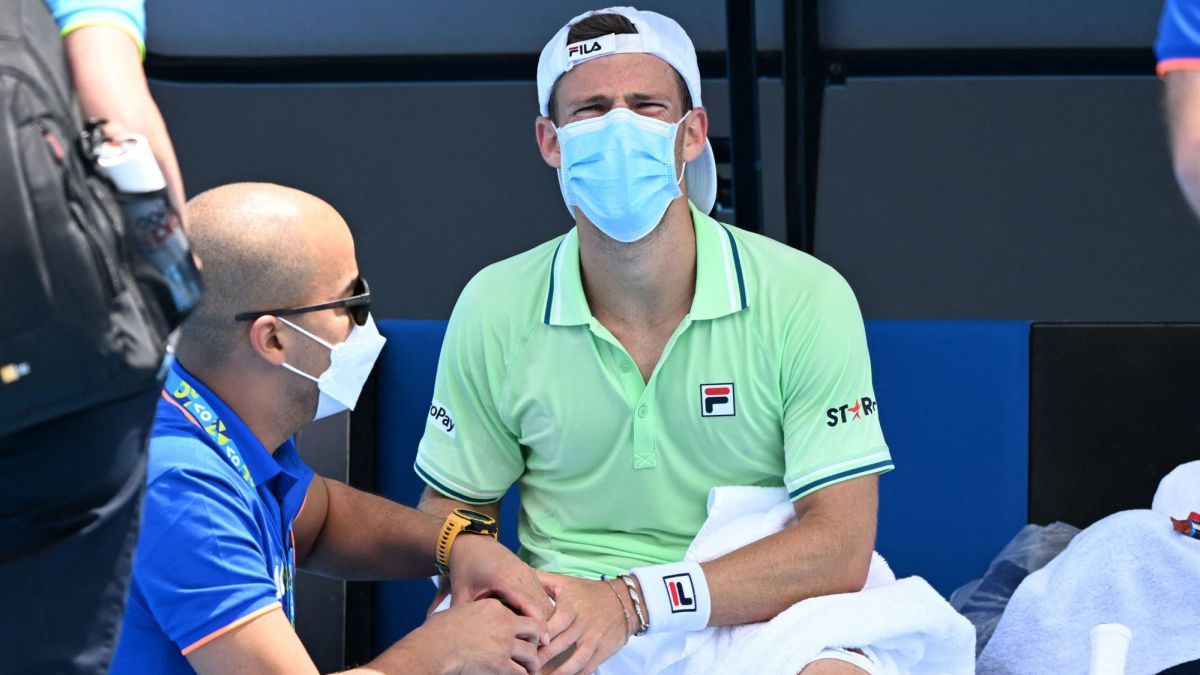 Diego Schwartzman was enormously disappointed this Thursday at the Australian Open, where a local player, invited by the tournament, Christopher O’Connell, 27 years old and 175th in the world, eliminated the Argentine, thirteenth favorite. In addition, he did it in three sets (7-6 (6), 6-4 and 6-4), although the match lasted just over three hours. The little misses the third round for the first time in five years. O’Connell will play it against the American Maxime Cressy, who was able to defeat the Czech Machac (6-1, 3-6, 6-1 and 7-6 (5)).

Diego, who had beaten Krajinovic with solvency and good feelings in his debut, suffered cramps in his right thigh again, as in that match, and sank against a rival cheered on by the public, who has adapted better to the very fast conditions on court 3, which allowed him to execute 44 winners.

Among the favourites, Andrei Rublev showed that he is fit. The Russian quickly got rid of the Lithuanian Berankis (6-4, 6-2 and 6-0 in 1h47) with an impeccable performance with his service, which he did not lose and with which he only had to save four break points. He will face Croatian Marin Cilic, another tennis player who has arrived like a shot to Melbourne and who won 6-2, 6-3, 3-6 and 7-6 (6) to the Slovakian from the previous Norbert Gombos.