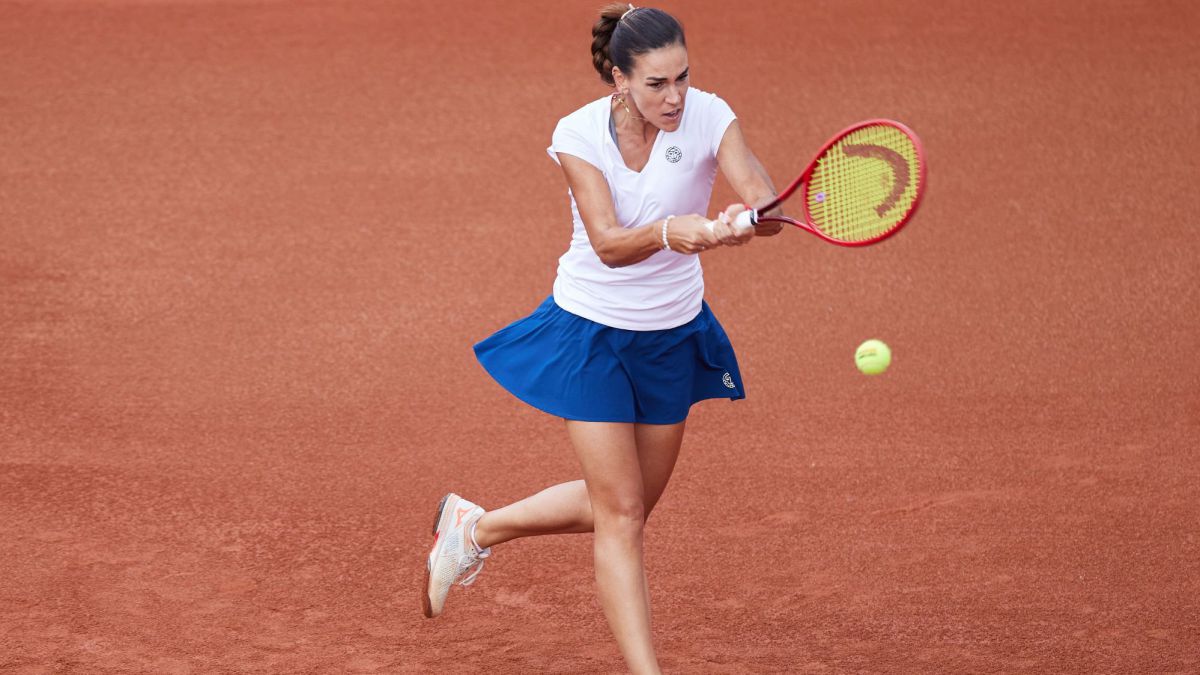 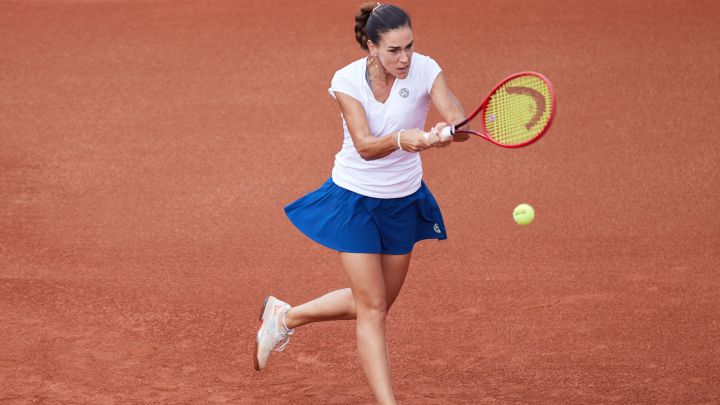 The Spanish Nuria Parrizas lost in the round of 16 of the Prague tournament, which is played on a hard surface, against Australian Storm Sanders, 6-4, 3-6 and 1-6, in 2 hours and 8 minutes of the game.

After dominating in the first set 6-4, the Spanish’s serve entered a total crisis, losing her five service turns in the second set and two of the three she had in the third. The Granada-born player won the tournament in Bastad (Sweden) last week, her first WTA title at the age of 29.