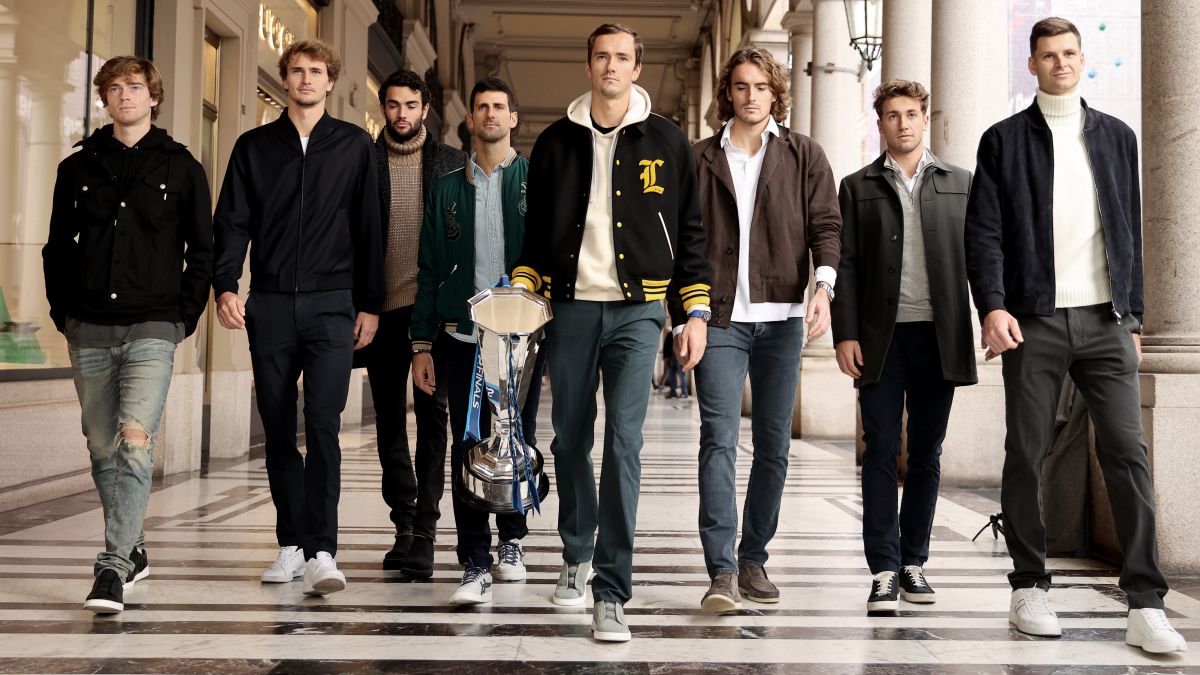 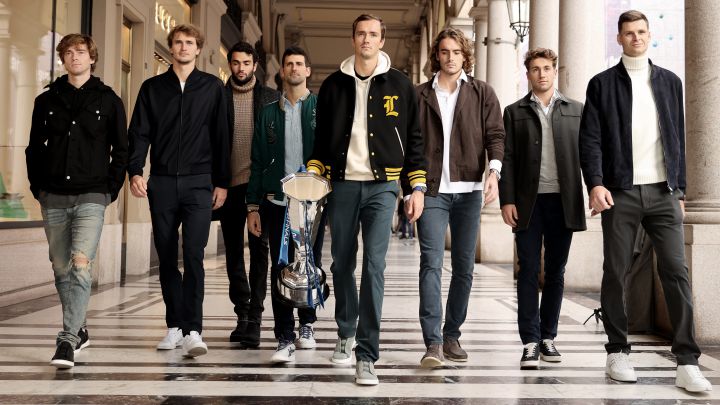 Novak Djokovic against the future. That is the reality of the ATP Finals, which will move this year from London to Turin, the beautiful capital of the Italian region of Piedmont., the 15th city to host the Masters Cup. It will do so until 2025 at the Pala Alpitour, a venue with a capacity for 12,350 spectators, although its capacity will be reduced to 60% (7,410) by the COVID protocol.

The Serbian is the only competitor over 25 years of age in the tournament, something that has not happened since 1994, when Stefan Edberg appeared in Frankfurt with 27, surrounded by tennis players younger than him at that time, including Sergi Bruguera. This is what happens now to the world’s number one, a veteran of 34 against seven NextGen: Medvedev (25), Berrettini (25), Zverev (24), Rublev (24), Hurkacz (24) and Ruud (22) . The last time a thirty-year-old was alone before the danger of youth was in 2014. That time Federer was already 33 and could not play in the final, precisely against Djokovic, due to a back injury. The Balkan was champion the following year and has failed to win the Masters since. In chronological order, since 2016, Andy Murray, Grigor Dimitrov and three players who are in Turin triumphed: Zverev, Tsitsipas and Medvedev, current defender of the title and great threat to Djokovic.

In a season full of important achievements, Nole, who debuts on Monday (2:00 p.m., Movistar) against Ruud, you can add one more to your spectacular list. Lifting the trophy will equal Federer’s record of six. He would become the oldest victor ever. Also, and this is a bit easier, with a couple of victories he can surpass the second classified in the historical table of triumphs in the Finals, Ivan Lendl, who accumulated 39 (see the tables).

The problem for him is that there is a high level in Turin … and several players who have already beaten him. To begin with, Medvedev, who beat him in the final of the US Open and in 2020 in London, when at one stroke the Russian beat number one, two (Nadal) and three (Thiem), something that no one had been able to do in this event. Although a few days ago he knelt before the leader of the ranking in Paris-Bercy. Zverev deprived him of the title of Master in 2018 and kicked him out of the Tokyo Games. And Tsitsipas beat him a couple of times. Berrettini (0-4), Hurkacz (0-3) and Ruud (0-1) have not been able to with him, and with Rublev he has never faced. They are undoubtedly the best of the course, among them the leaders in titles (Djokovic, Ruud and Zverev, five) and in victories (Tsitsipas and Zverev, 55).

“The fact is that I started the indoor campaign very well with the victory in Paris and hopefully it can end with another good performance,” says Djokovic. “At the beginning of my career it was one of my most successful tournaments. But since 2015 I have not been able to. Perhaps because I did not have enough energy left in the tank for that final sprint. Another reason is that there are tennis players who are fresher, who do not have nothing to lose and they are very motivated, “reflects the one from Belgrade.

Medvedev and Hurkacz play the first game this Sunday (14:00, Movistar Deportes 1) and in the evening session (21:00, #Vamos) Zverev and Berrettini will perform.