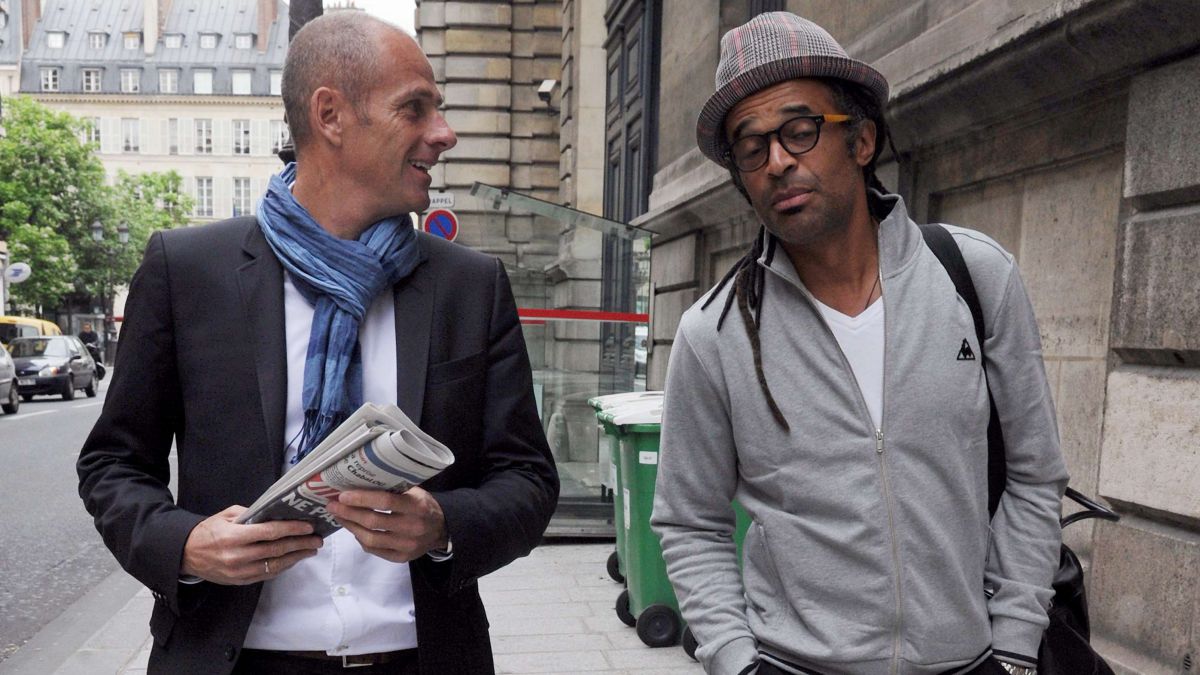 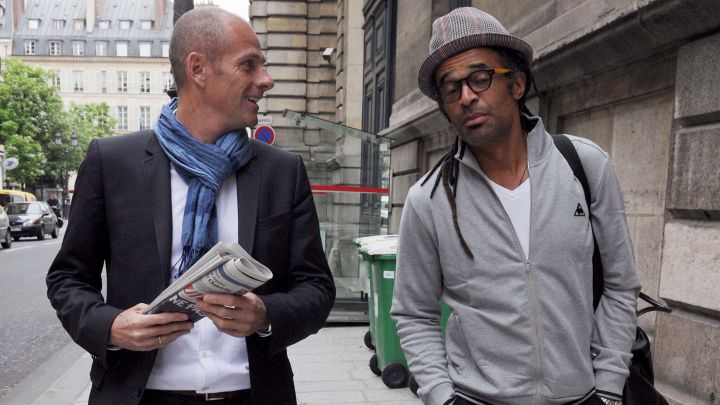 French tennis has been going through some difficult days since former tennis player Guy Forget announced that he will not continue as director of the Roland Garros and Rolex Paris Masters tournaments., the 1,000 Masters in Paris, starting next season.

One of the first to react to this news has been one of the great legends of French tennis, Yannick Noah, the last tennis player in the country to win the title at Roland Garros. Noah posted a photo with Forget on his Instagram account in which he was adamant about the reasons for Forget’s departure. “My friend just got fired from the tennis family.”

Few days before, Forget himself confessed this decision in an interview with the French sports newspaper L’Équipe, where he pointed out the new president of the French Tennis Federation, Gilles Moretton, successor to the emblematic Bernard Giudicelli. “I never had communication with Gilles Moretton,” said Forget, who now leaves the gap in the direction of two of the most important tournaments in the world empty. and that, thanks to his work, he has allowed Paris to continue enjoying the best tennis players in the world every year despite setbacks.