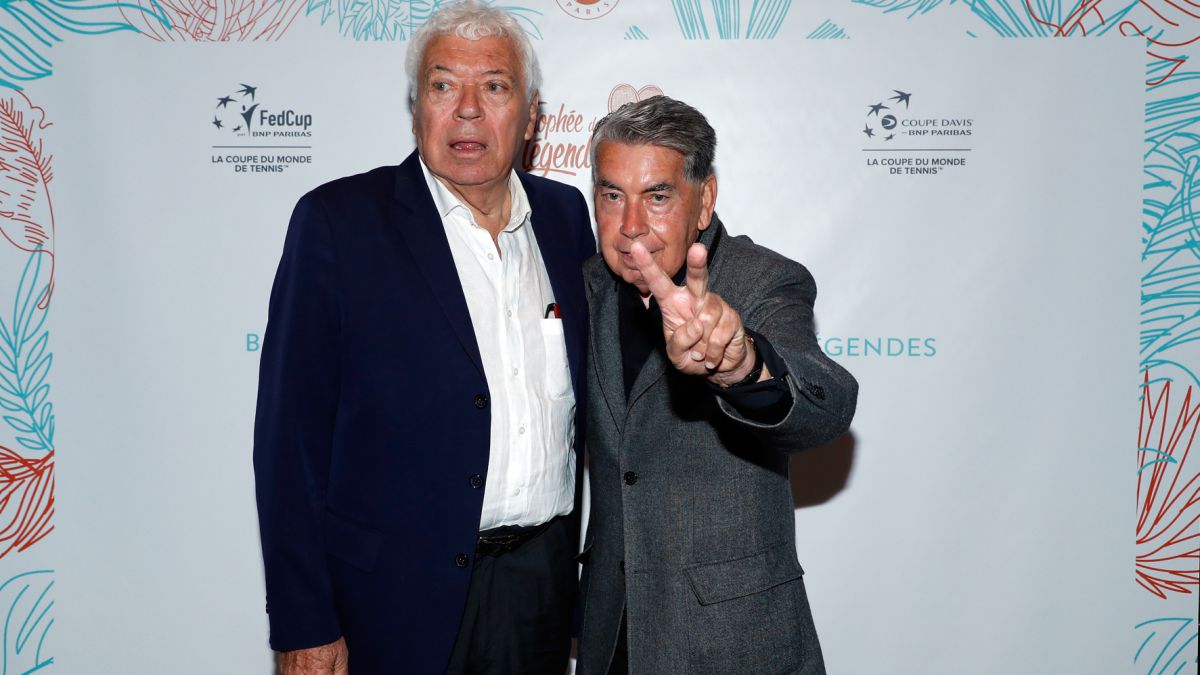 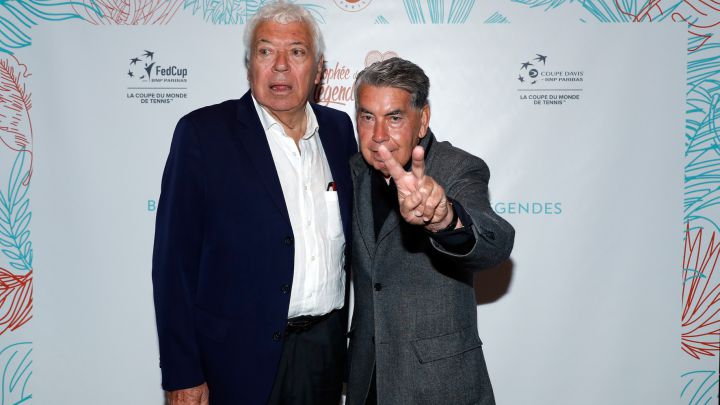 Rivalries magnify sports and athletes. And Manolo Santana had a bitter affair with Nicola Pietrangeli with whom, however, he struck up an unbreakable friendship. “I considered him as the brother I have never had. I learned of his death from a call from my wife. He had been ill for a long time. What an ugly period,” he recalled yesterday in the daily La Repubblica.

“Manolo invented a lot of shots, it was great to see him play,” Pietrangeli recalled. In a previous interview with AS, he gave more details: “I attribute to him that he invented two or three strokes like the topspin lob. He even won! Wimbledon with a lob (balloon) topspin from the bottom of the court incredible! Also the drops (volleys). The funny thing about our relationship is that I knew exactly what he was going to do and vice versa. When he beat me, we always finished 8-6 in the fifth or 7-5 in the third. But he beat me more times. “

Il Capitano. “Before we were all friends and it didn’t matter who played against whom. I had a very special relationship with Manolo, ever since I saw him play for the first time in Monte Carlo when he was 18 years old. I started traveling with Santana, Osuna, Palafox, Arilla. That’s why everyone calls me Il Capitano, “Pietrangeli said.