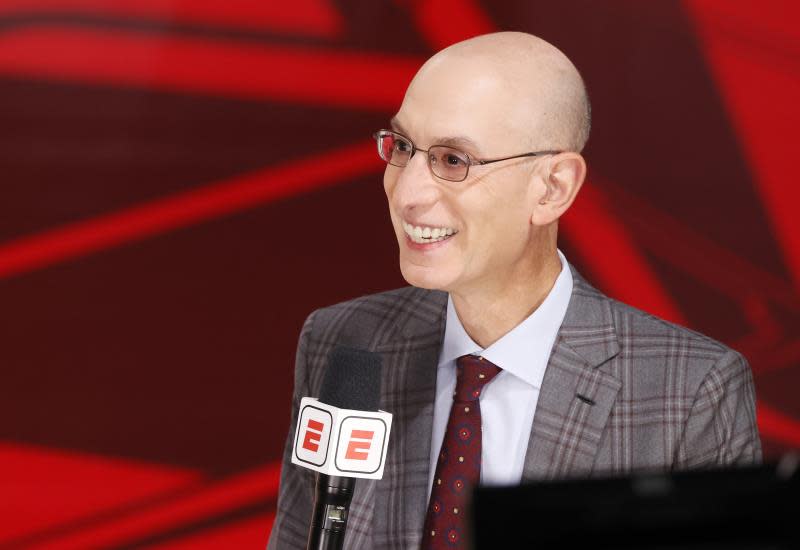 New York, Jul 16 (EFE) .- The NBA players’ union once again accepted that the format of the playoff entry tournament, which was established last regular season, remains, at least, until the next one in 2021-2022 , according to the information offered by the league.

It is expected that the NBA Board of Governors will soon make it official in a formal vote.

This season’s format saw the seventh and eighth place teams play for the final seventh place in a game with a field advantage for the highest ranked and the loser faced the winner of the match who in turn played the ninth ranked with the tenth to define the last berth to the playoffs.

Of the 30 NBA teams, 24 had a chance to earn a spot in at least the entry tournament during the final two weeks of the 2020-21 regular season.

NBA Commissioner Adam Silver said in May that his personal preference was for the entry tournament to continue after this season.

As promoter of the same, he described the result of the first year as a success, because it generated that the teams had to fight until the end for the option of getting a place in the playoffs both because they were classified directly in the first six places and compete for the last two places among four teams.

“I have not hidden that I want it to be a format that is sustained in the long term,” said Silver, last May.

While the players did not have the same sentiment and said they were not at all motivated by the idea of ​​finishing in seventh place during the regular season and then having to play an entry tournament in which they could be missed.

However, the decision made by the players’ union goes in the same direction that the commissioner defends.