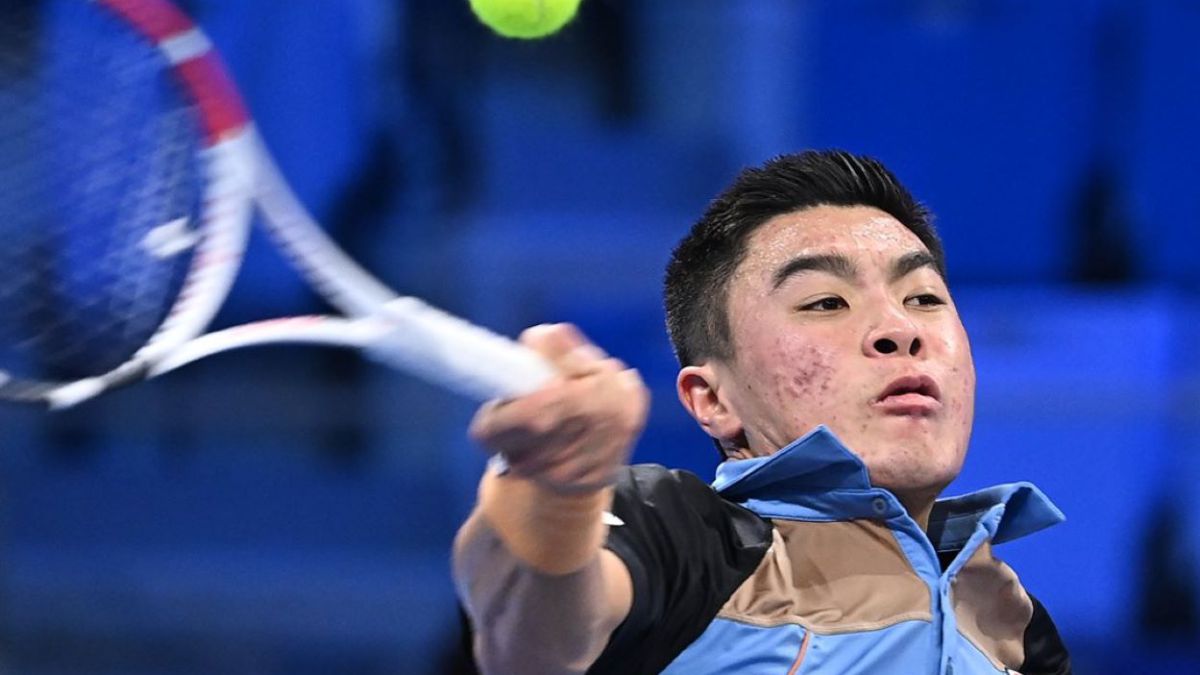 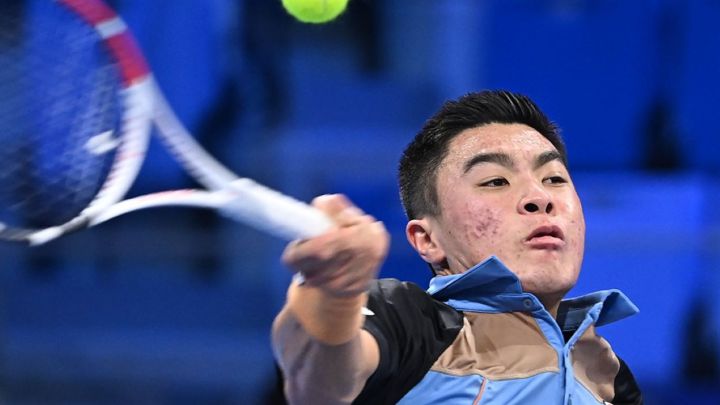 The NextGen ATP Finals kicked off this Tuesday at the charming Allianz Cloud in Milan in a lively and carefree atmosphere, the one that is intended to be in this always innovative tournament that is a test bed for the tennis of the future. The first game, in Group A (Carlos Alcaraz’s), was won by Brandon Nakashima, the youngest American in the top-100 (20 years and 62nd in the world), who could with the Argentine Juan Manuel Cerúndolo (19 and 91st): 4-1, 3-4 (3), 4-1 and 4-0 in 1h28.

Cerúndolo, winner this year at the 250 in Córdoba, adapted worse to the conditions of this event that is played on a hard court without doubles corridors., to the best of five sets won by the first to reach four games, with a tiebreaker if necessary. Nakashima, with more top-level matches behind him, easily scored the first set and the second slipped away in a loose tie-break. But then he resumed the pulse of the game and returned to dominate the Buenos Aires team who train between Andrés Dellatorre and his father, Alejandro Cerúndolo. José Manuel, winner of three Challengers this season, had already lost twice to Nakashima, at the Orange Bowl in 2017 and last year at the Futures M25 in Rancho Santa Fe.