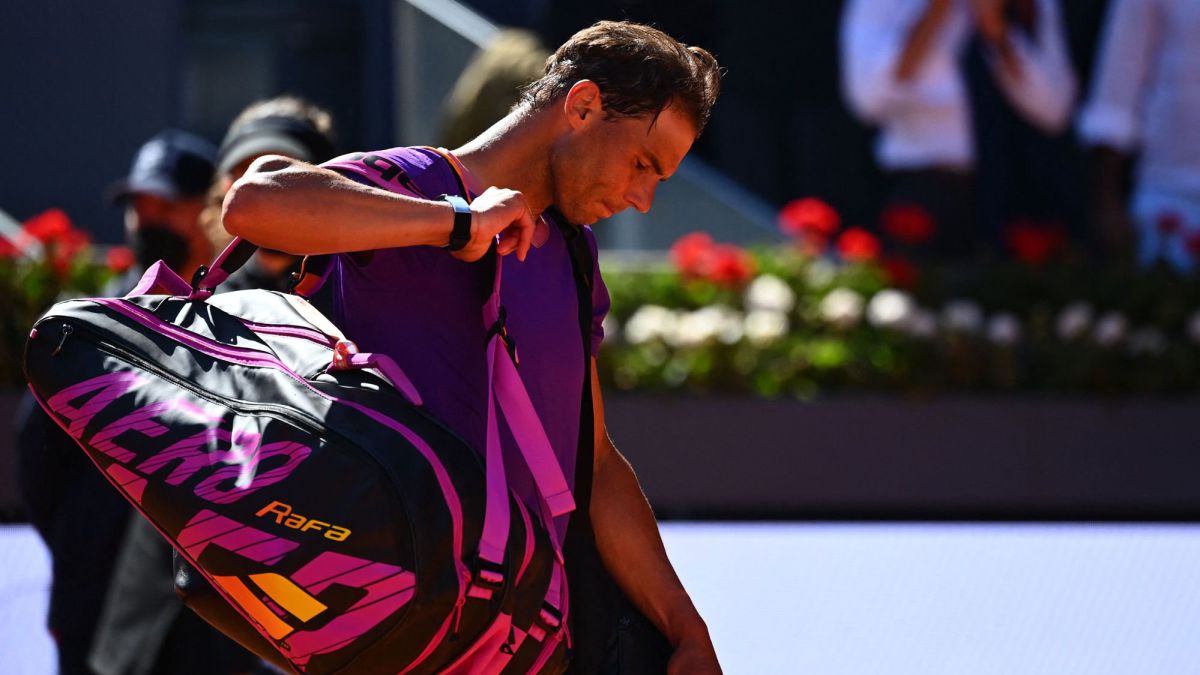 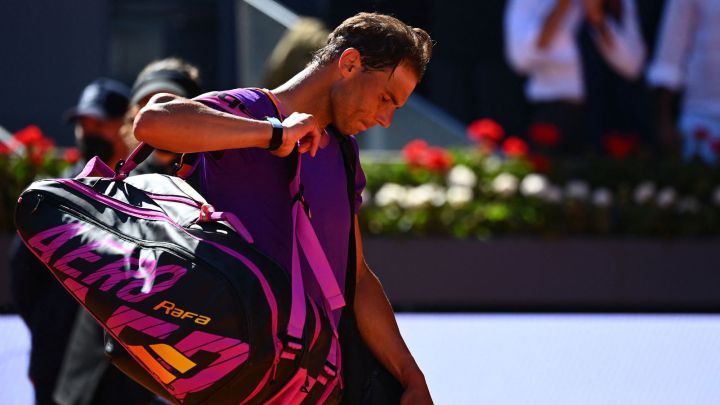 The Mutua Madrid Open dispute leaves us with significant changes in the ATP and WTA rankings of this week although Novak Djokovic and Ashleigh Barty continue one more week in front of both classifications.

Novak Djokovic, who did not play in Madrid, remains the leader for another week and already has 320 on the throne of the ATP ranking. The Serbian appears with 11,463 points after giving up 500 after his absence in Madrid.

In the persecution of Djokovic there are changes since Daniil Medvedev regains second place with 9,780 points to the detriment of Rafa Nadal, who after his defeat in the quarterfinals of the tournament and not being able to revalidate the 2019 semifinals it remains third in the classification with 9,630.

The Mutua Madrid Open also leaves us the Matteo Berrettini’s promotion to ninth position after reaching the final of the tournament and causing Diego Schwartzman to close a Top-10 of which Roberto Bautista and Pablo Carreño remain at the gates for another week.

This week’s ATP ranking also leaves us lthe best historical position of Carlos Alcaraz. Despite his defeat in the second round against Rafa Nadal at the Mutua Madrid Open, the young Murcian tennis player rises this week to 114th place with 695 points. In fact Alcaraz remains in the fight to be in the NextGen ATP Finals in Milan, as he climbs to seventh position in this classification with 244 points for the tournament that will bring together the 8 best young tennis players of the year.

Nadal loses his provisional place at the ATP Finals in Turin

The Mutua Madrid Open also leaves us with significant changes in the classification of the Race To Turin in search of one of the eight places for the Nitto ATP Finals. Stefanos Tsitsipas, Andrey Rublev, Novak Djokovic and Daniil Medvedev maintain their positions in the Top-4 while Alexander Zverev, with his title in Madrid, climbs to fifth position with 2,070 to overtake Aslan Karatsev and Hubert Hurkacz.

Matteo Berrettini also rises, who after being a finalist in Madrid closes the Top-8 of the classification with 1,355 points, Leaving out of the ATP Finals at this time Jannik Sinner (ninth with 1,265 points) and Rafa Nadal, tenth with 1,220.

The Mutua Madrid Open also leaves us with several changes in the WTA ranking, where Ashleigh Barty continues to lead for another week and does so after breaking the 10,000 point barrier with a total of 10,090. The Australian, finalist in Madrid, extends her lead with Naomi Osaka and Simona Halep, while Aryna Sabalenka, champion at the Mutua Madrid Open, climbs to fourth position to the detriment of Sofia Kenin, Elina Svitolina and Bianca Andreescu, that he could not play in Madrid.

Serena Williams, Karolina Pliskova and Petra Kvitova close a Top-10 that Garbiñe Muguruza approaches. Despite not playing at the Mutua Madrid Open due to injury, the Spanish tennis player climbs to twelfth position with 4,110 points and is only 50 from the barrier set by Kvitova with 4,160.

Another of the great protagonists of the WTA ranking this week is the Spanish Paula Badosa, who after her great performance at the Mutua Madrid Open, where she reached the semifinals, climbs 20 positions and is ranked 42 this week with 1,626 points, achieving the best ranking of his career to date. The Spanish Sara Sorribes, who remains at the gates of the Top-50, closes the Spanish representation this week in the Top-100 of the WTA ranking.