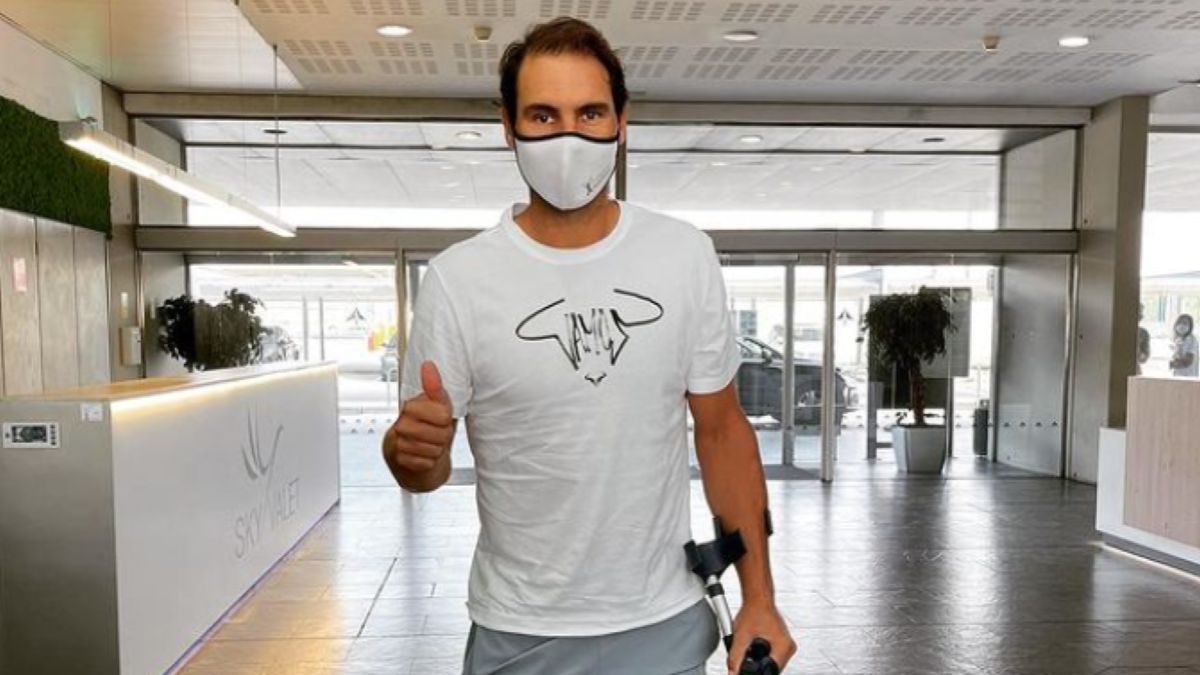 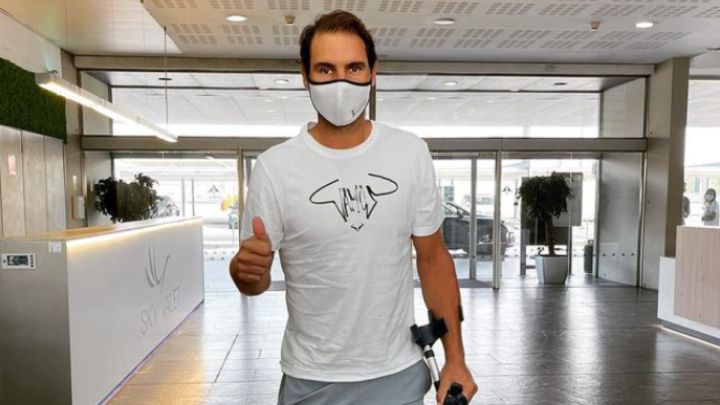 Rafa Nadal has published on his social networks that he has started a foot treatment that will have “several days of rest and a few weeks off the track”, which casts doubt on its presence at the start of next season.

Along with a photo in which the Spanish champion appears with his foot bandaged, without supporting it, and with crutches, he reports that he was in Barcelona with his team and the medical team “to get a foot treatment.” “Now back home and in the process of recovery. Thank you all for the support,” he said.

Nadal announced in late August that he was ending the 2021 season to focus on his recovery after having to give up Wimbledon, the 2020 Tokyo Olympics and the US Open.

“Unfortunately I have to end the 2021 season. Honestly, I have been suffering a lot more than I should with my foot for a year and I need to take some time”He then announced on his social networks.

Nadal suffered a stress fracture in the scaphoid of his left foot in 2004 and the discomfort returned in 2005 when he was diagnosed with a congenital disease in the foot, caused by the deformation of the scaphoid.

Now, with the new treatment, he will try to make the discomfort disappear and that the former number 1 in the world can return to the slopes, although depending on the weeks that it is inactive, the start of the 2022 season could be missed.