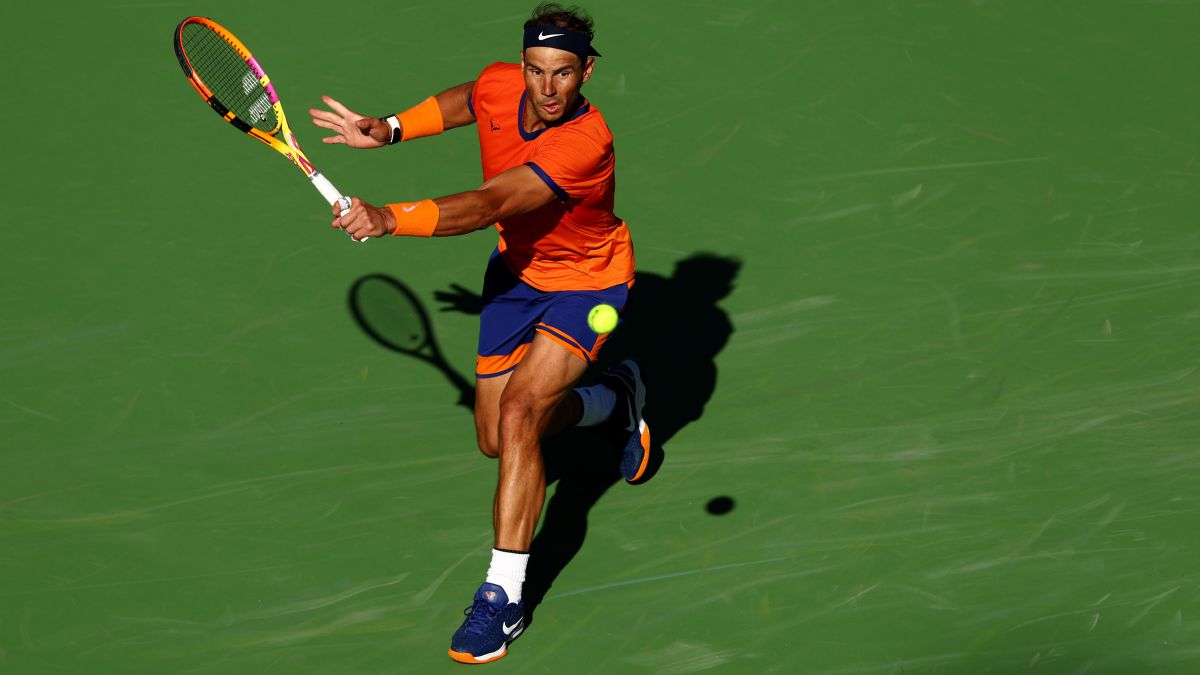 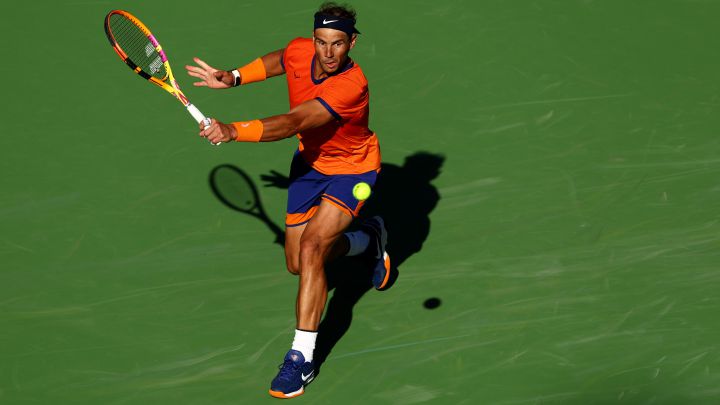 Rafa Nadal will not play in the Barcelona Open Banc Sabadell, one of his favorite tournaments and in which he defends the title achieved in 2021. The Balearic tennis player has not yet recovered from the rib injury that he suffered in the Masters 1,000 in Indian Wells and that has prevented him from competing this week in the Masters 1,000 in Monte Carlo.

Thus Nadal continues with the deadlines set by Dr. Ángel Ruiz Cotorro, who assured that the tennis player should stop for 4 to 6 weeks to recover from this rib problem. There is still no date for Nadal’s return but, after ruling out Barcelona, ​​Nadal’s return could take place either in Madrid (May 1-8) or in Rome (May 8-15) before playing Roland Garros (May 22-June 5).

He will lose 680 points and Tsitsipas can cut him

Nadal’s resignation to compete in Monte Carlo and in the Barcelona Open Banc Sabadell due to this rib injury may also affect the ranking of the Balearic Islands. Nadal will lose 180 points next week that he could not defend in the Principality and will also lose the 500 that he had as champion in Barcelona. This could cause Stefanos Tsitsipas cut distances with him in the ranking. However, the Greek has the difficult task of defending the 1,000 points of Monte Carlo champion last year and in Barcelona he could only add 200, since he defends 300 as a finalist last year.