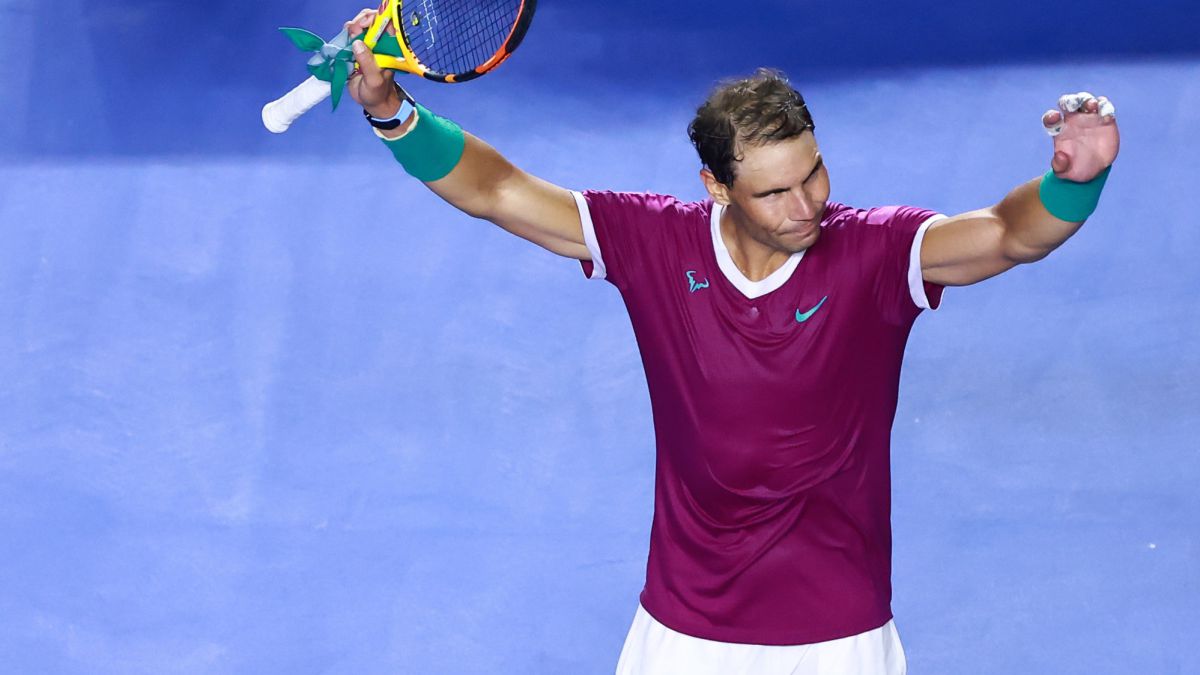 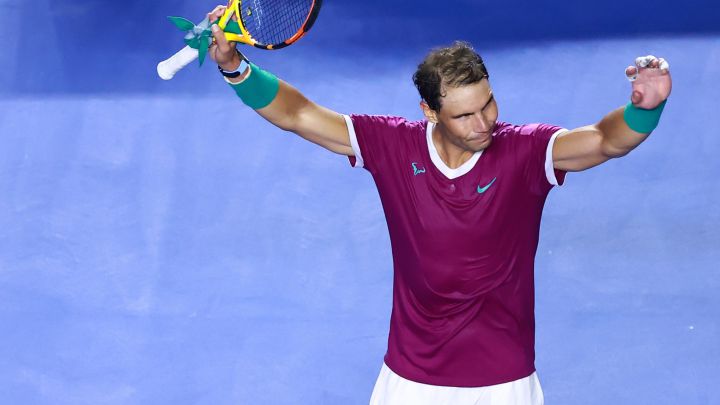 Happy after starting the Abierto Mexicano Telcel in Acapulco with a comfortable victory against the American Denis Kudla, Rafa Nadal He answered questions from the media to talk about his feelings and some questions concerning his career.

Conditions and ball boys: “The humidity is always very demanding and it’s an adaptation process. I sweat a lot and it’s uncomfortable, but at night the conditions improve, during the day you couldn’t. The problem is that you have to go get a towel, and with the stopwatch Everything gets complicated and you have to measure a lot when you go for it. The rules, depending on the conditions, should be studied in each case. But I’ve had a good time, I’ve enjoyed the new stadium on a beautiful night”.

Decision to compete: “I came because I felt like it and because I can. I like to compete. People have the memory of me when I was young and played a lot, but now I’ve been playing very little for years. If I reduced my schedule further I would stop being a tennis player. I’m in a situation in which I could not enjoy and I have the illusion of being able to play and compete”.

Number one: “That time has passed for me. My physical problems deprived me of being able to finish a few more years in my career as number one, because I was ready to be and the physical did not allow me to compete. My goals are others and it would be a mistake to go behind that goal. If then the results take me there, I’d be incredibly happy, but I’m not going to manage my schedule to win points.”

Favorite: “I don’t consider myself a favourite. I’ve always respected my rivals and I’ve made my way. The first thing was to beat Kudla, now I have to take small steps to be better and better in the tournament. There are incredible players here, my dream is to compete and give myself opportunities”.

Luck in the box: “One never knows what luck is in this life. There is a ranking and then the level of play that each player is capable of giving every night. It is not something mathematical. There may be a tennis player who is 100 and plays like 10, and another who is number 10 and plays like number 80. Dimitrov lost yesterday and Kozlov is my turn. Many times the circumstances don’t exist for the favorites to advance. It’s not a matter of luck”.

US Open better than Australia?: “I have four titles at the US Open and two in Australia. In the first I lost one final and in the second four. In two I was a break up in the fifth. The difference is three games. There is not much difference between the two tournaments. Things have been better in the United States, but perhaps in Australia I played better.”