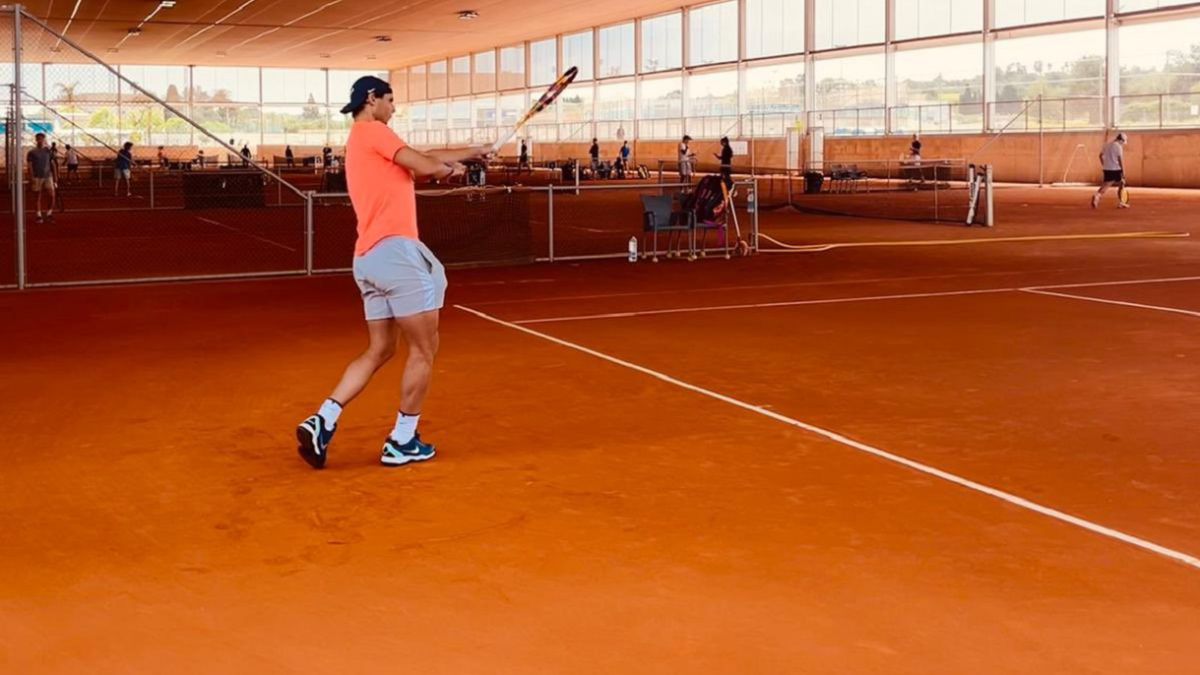 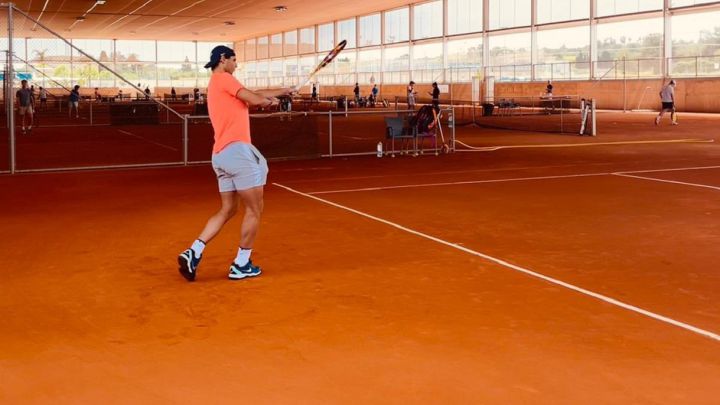 Good news for Rafa Nadal. The Balearic tennis player returned to training this Monday four weeks after the rib injury he suffered in the semifinals of the Masters 1,000 Indian Wells against Carlos Alcaraz and that prevented him from playing one hundred percent in the final of the Californian tournament against Taylor Fritz.

It was Nadal himself who broke the news through his social networks by posting several photos training on the clay courts of the Rafa Nadal Academy in Manacor accompanied by the following comment: “Today after 4 weeks without stepping on a tennis court, first soft training. What an illusion to step on the ground again!”

Today after 4 weeks without stepping on a tennis court, first soft training 👌🏻
What an illusion to step on the earth again! 💪🏻 pic.twitter.com/JC9j0MPGzD

In this way, Nadal begins his preparation for a clay court season in which the rib injury has prevented him from playing in the Masters 1,000 in Monte Carlo and in the Barcelona Open Banc Sabadell. It is still unknown when Nadal will compete again and if he will do so at the Mutua Madrid Open (March 1-8) or at the Masters 1,000 in Rome (May 8-15) before facing his next big goal, Roland Garros (May 22). – June 5), where he will try to recover the throne that Djokovic snatched from him last year to win his 22nd Grand Slam.