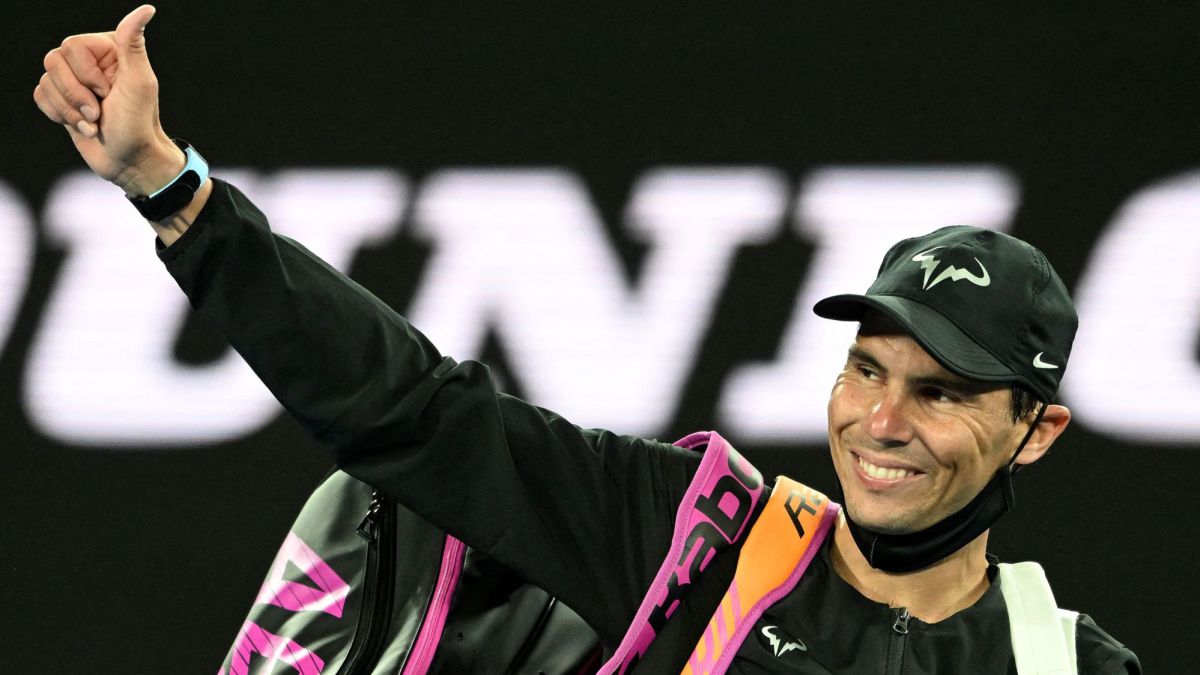 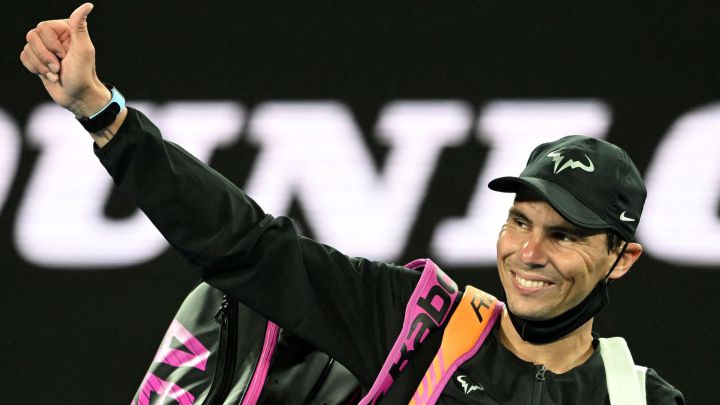 Rafa Nadal will play the semifinals of the 250 in Melbourne without having to play in the quarterfinals against Tallon Griekspoor, as the 25-year-old Dutchman, 65th in the world, resigned due to injury. The Balearic, who perhaps would have been better off continuing with his filming process with one more game, will face Emil Ruusuvuori this Saturday, who passed over the Slovak Alex Molcan (6-2 and 6-1 in 67 minutes).

Griekspoor, who had qualified for the penultimate round of an ATP tournament for the first time in his career, paid for the effort it took him to get it on Thursday against Australian Alexei Popyrin, before whom he won in a match that lasted almost two hours.

Tallon Griekspoor has withdrawn from tonight’s quarter-final due to injury, sending @Rafael Nadal into the semis at #MelbourneTennis with a walkover.

Nadal trained around 5:00 p.m. local time with Carlos Moyá so as not to lose the rhythm that he had resumed. in his victory against the Lithuanian Ricardas Berankis. This is how he will prepare his first match against Ruusuvuori, a 22-year-old Finn and 95th in the ranking, a right-hander who in 2021 reached the semifinals in Atlanta and Winston-Salem. Rafa had not reached a semi-finals on Aussie soil since he played and lost the Australian Open final against Djokovic in 2019.