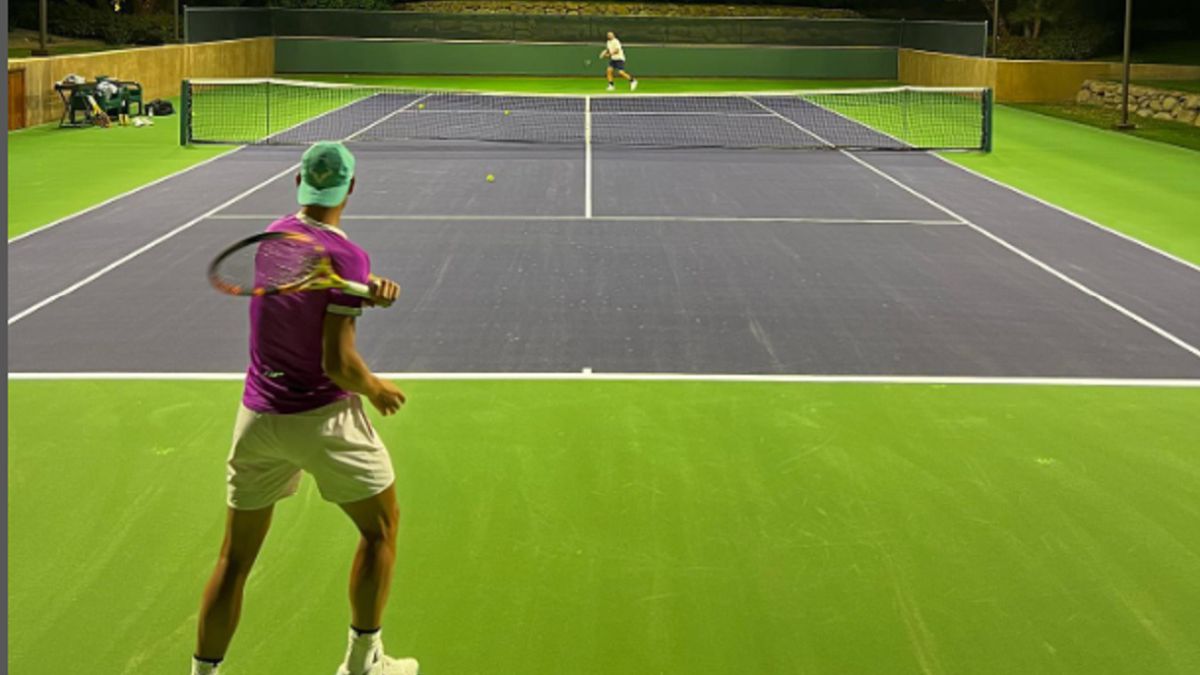 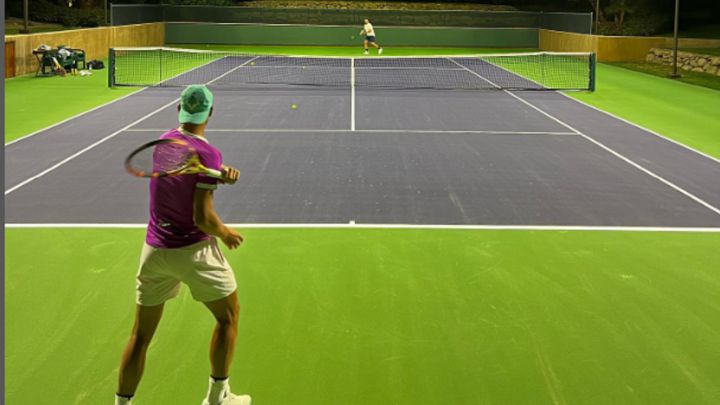 Rafa Nadal is already in Indian Wells to prepare for the first Masters 1,000 of the season, which will be held at the Californian venue from March 10 to 20 and that it recovers its usual date after being held in October 2021 and the 2020 edition being canceled due to the pandemic.

Nadal thus returns to Indian Wells after three years of absence, since He has not competed in the Californian tournament since 2019, when he had to withdraw before his semifinal match against Roger Federer due to knee discomfort. The Balearic could not play in last year’s edition either, as he was recovering from the foot injury that prevented him from competing in the second part of the season.

Nadal himself published a photo on his social networks in which he appears training on the slopes of Indian Wells accompanied by this comment. “Here we are, back in this amazing part of the world. Indian Wells, what a place, what a tournament! I can’t wait to see the American fans on the West Coast again.”