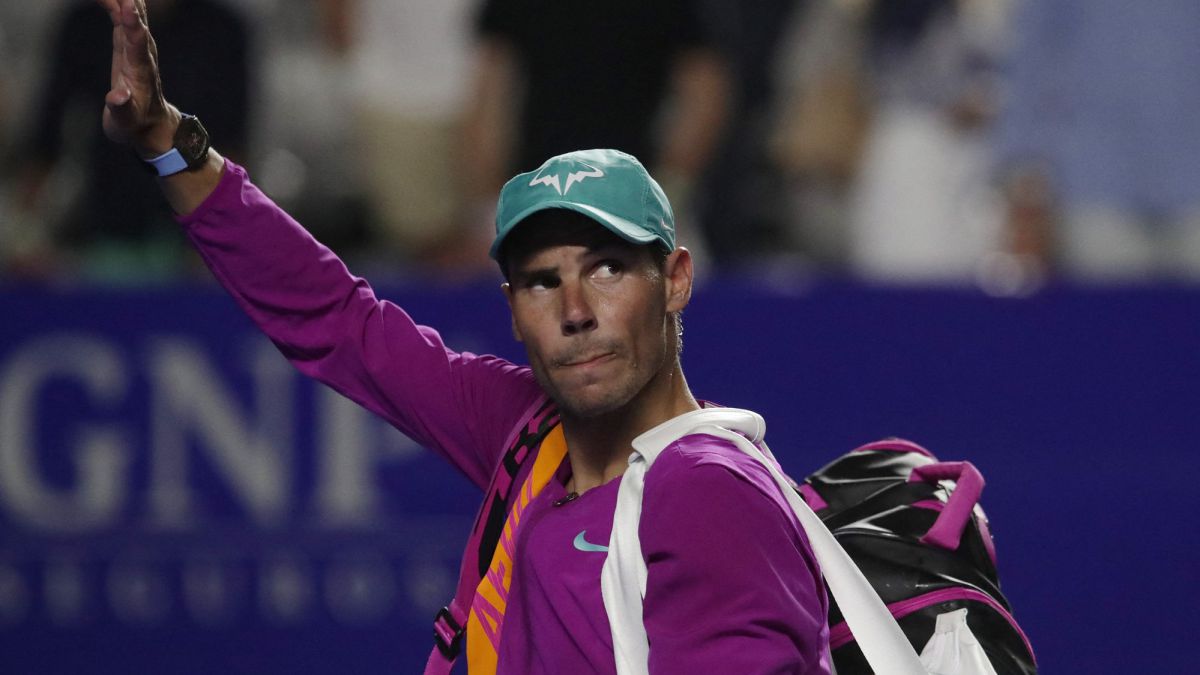 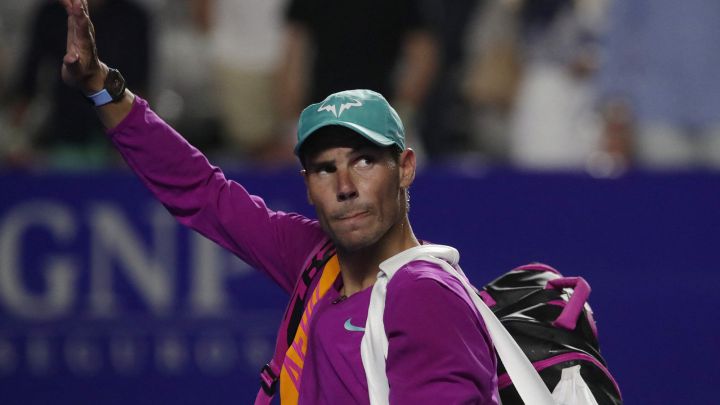 The Spanish tennis player Rafa Nadal, who has advanced this morning to the semifinals of the Acapulco tournament, has recognized that he finds it “incredible” that “in the century we are in there are wars”, and has wanted the Russian offensive in Ukraine to end “now” and to have “the least affected as possible”. “I can’t give my opinion as a tennis player, I can give my opinion as a citizen. I only have one opinion; I don’t want to talk about the culprits or what the problem is, but at this point and in the century we are in, it seems incredible to me that there are wars. It escapes me from my head, I cannot understand it,” he said at a press conference.

In another order of things, the Balearic spoke about his quarterfinal match against the American Tommy Paul (6-0, 7-6(5)). “The first set has been one of the best I have played in a long time. It has been fantastic in every way; There is no such thing as perfection, but I was very close to it in the first set. Everything went smoothly, my track position was very good”, she declared.

Now, he will seek the pass to the final against the next number one in the world, the Russian Daniil Medvedev, who came back a few weeks ago an epic final of the Australian Open. “We are in a different tournament, in different conditions,” he recalled. “The rival is highly demanding, very difficult, number one in the world. We already saw how hard it was to beat him in Australia, he is playing very well. I am aware that I have to be 100% to have any chance. I’m looking forward to playing the game,” he concluded.