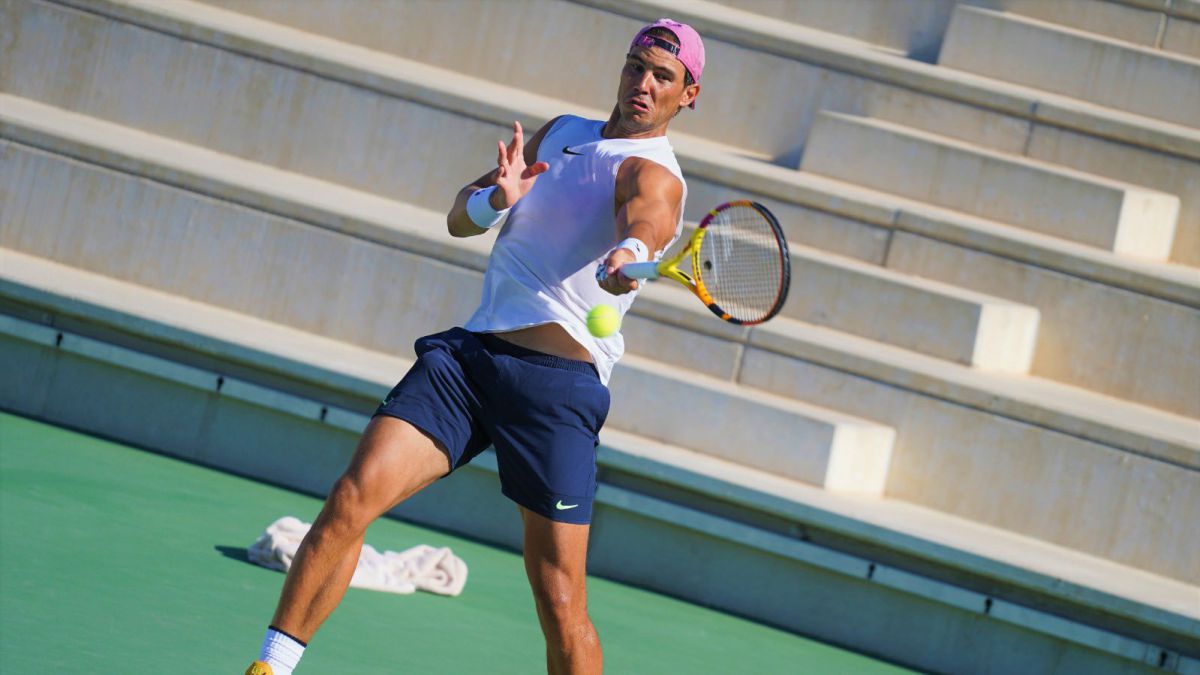 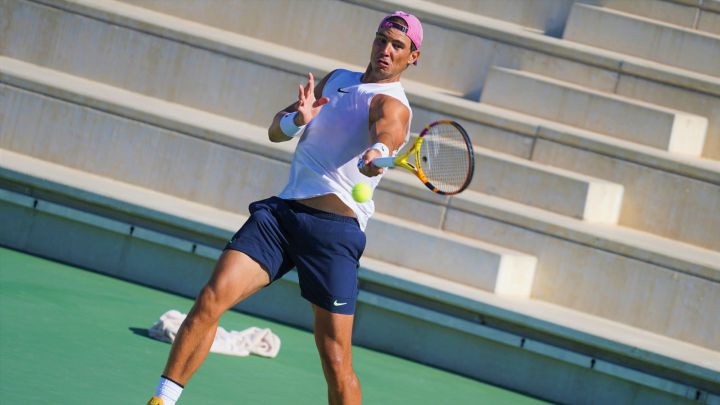 Rafael Nadal, who has not played since his elimination on May 11 in the semi-final at Roland Garros against Novak Djokovic, He finalizes his preparation for the North American hard court tour in Manacor, shortly before traveling to the United States.

The balearic, who works together with his coach, Carlos Moyá, in the facilities of his academy, will compete again at the Citi Open in Washington (August 2-8), an ATP 500 in which he will participate for the first time in his career with some of the players who have not attended the Tokyo Games, like him. They will be, among others, Nick Kyrgios, John Isner, Jannik Sinner, Denis Shapovalov and the Spaniards Albert Ramos and Jaume Munar.

Nadal’s roadmap could later go through the 1,000 Masters of Canada (August 9-15) and Cincinnati (15-22), before facing the last Grand Slam of the season, the US Open (August 30 to September 12), where he will try to avoid Djokovic’s surprise in the fight for supremacy in the Grand Slams.